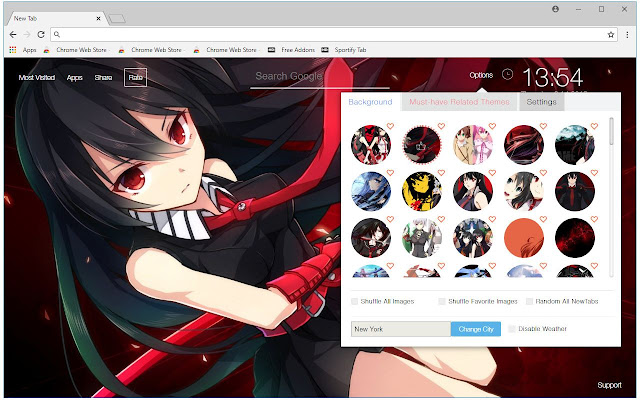 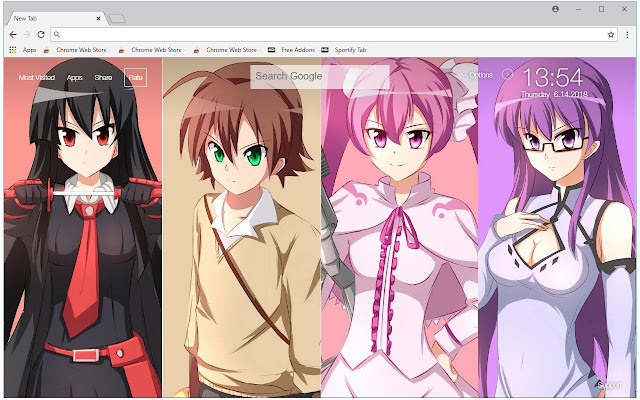 ★ What can you get from my Akame Ga Kill Anime themes?

This Akame Ga Kill New Tab also provides quick navigation to your most visited sites, Chrome apps like Gmail, or having a quick look at To-do list. Other handy features like date time, weather temperature can also be shown on Akame Ga Kill anime theme if you need.

You can enjoy all these features (and more…) for free! Our Akame Ga Kill Anime New Tab does not include ads or any hidden catch! To uninstall, just right-click on the Akame Ga Kill icon and choose Remove from Chrome.

We hope you have a fun time with our Akame Ga Kill extension. And if you’re interested in other anime themes like Naruto, Dragon Ball Super, or Boku no Hero Academia, visit our homepage for more HD wallpapers and newtab themes: https://freeaddon.com/ 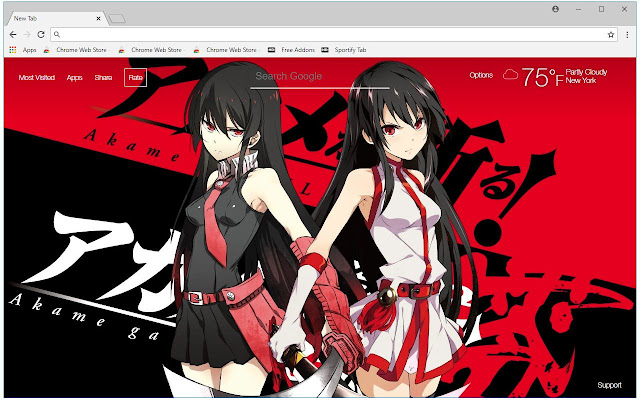 – Akame ga Kill! (Japanese: アカメが斬る! Hepburn: Akame ga Kiru!, literally meaning “Akame Slashes!”) is a Japanese shōnen manga series written by Takahiro and illustrated by Tetsuya Tashiro. It started serialization in Square Enix’s Gangan Joker in March 2010. The story focuses on Tatsumi who is a young villager that travels to the Capital to raise money for his home only to discover a strong corruption in the area. The assassin group known as Night Raid recruits the young man to help them in their fight against the Empire to end its corruption. The series is known for its graphic content. 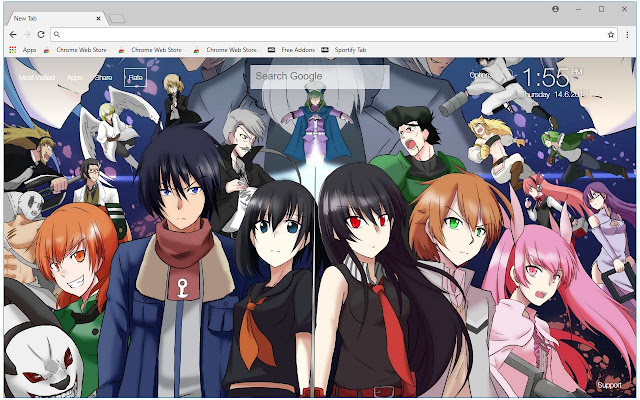 – The series was licensed by Yen Press in June 2014. A prequel manga focused on Akame’s backstory, Akame ga Kill! Zero, began serialization in Square Enix’s Monthly Big Gangan in October 2013. A spin-off sequel, Hinowa ga Yuku!, began serialization in 2017. An anime television series adaptation of the main series premiered in Japan in July 2014. This is the second work in the Japanese game developer MinatoSoft’s Takahiro IV Project. The anime began airing before the manga was complete; as a result, the plot differed between the two, especially the ending. 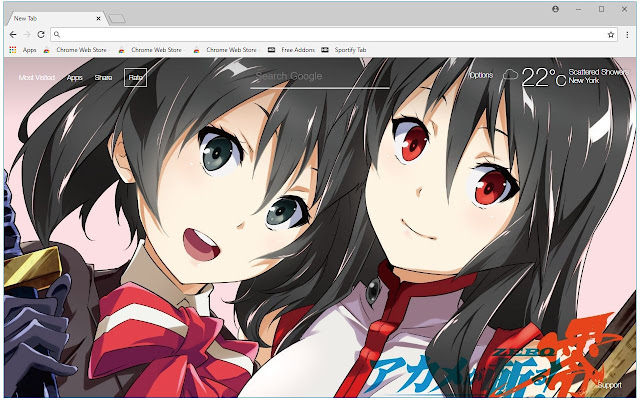