May 16 Update: New 05 Images (Scroll down to end in “Options” Box).
Install my ASTRO New Tab Themes and enjoy HD wallpapers of incredible ASTRO with everytime you open a new tab. 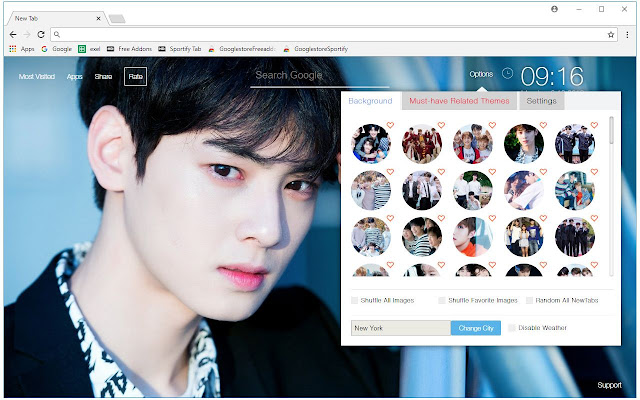 The extension is made by fans, for fans who like ASTRO, or Kpop and Korean idol group in general… Visit our homepage for more HD wallpapers and newtab themes: https://freeaddon.com/ 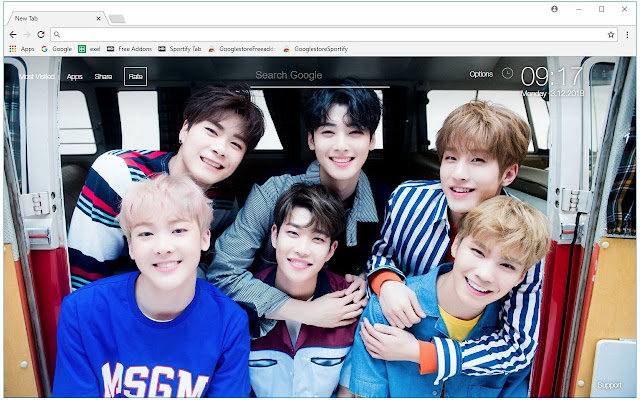 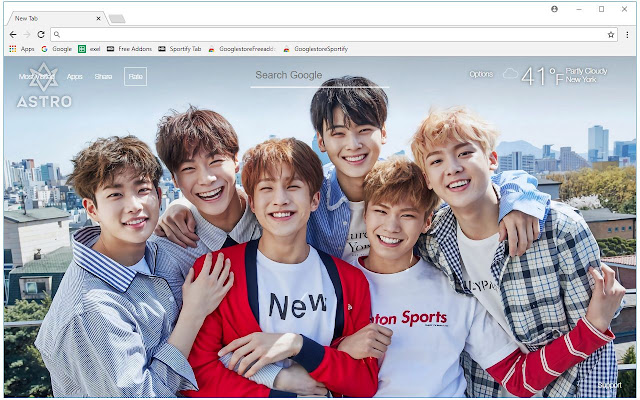 – Astro (Hangul: 아스트로) is a South Korean boy group formed by Fantagio in 2016. The group is composed of six members: MJ, JinJin, Eunwoo, Moon Bin, Rocky, and Sanha. They debuted with the single “Hide & Seek” from their debut EP Spring Up[1], and were subsequently named by Billboard as one of the best new K-pop groups of 2016.
– Pre-Debut: Prior to being part of Fantagio, Moonbin acted in the wildly popular 2009 drama Boys Over Flowers as young So Yi-Jung. The members of Astro were known as iTeen Boys while training as part of Fantagio iTeen, a rookie talent development program under the management agency Fantagio. The group’s name and members were announced in August 2015.[4] That month, they starred in a web drama series titled To Be Continued.[5] The web drama featured the members as themselves, as well as Kim Sae-ron, Seo Kang-joon, and Hello Venus. In January 2016, Astro starred in their own reality show, Astro OK! Ready, which was aired on MBC Every1 at 7PM KST. Leading up to their official debut, Astro held a nationwide showcase tour called “Meet U Project”. The group toured South Korea and held twenty shows and two fanmeetings.
– 2016: Debut with Spring Up, Summer Vibes, and Autumn Story: Astro’s debut extended play Spring Up, was released on February 23, 2016, featuring title track “Hide & Seek”.[9] The group held a debut showcase where they announced their official fan club name Aroha (an abbreviation for “Astro hearts all fans”).[10] Aroha also means “love” in Māori.[11] Within a week of its release, Spring Up reached #6 on the Billboard World Albums Chart in the United States,[12] as well as #4 on the Gaon Music Chart.[13] On February 25, the group released the music video for “Cat’s Eye”, containing clips from their web series To Be Continued.[14] In March, the group was the only Korean act invited to the LeTV Entertainment Awards in China. Their second extended play Summer Vibes, was released on July 1, featuring title track “Breathless”.[16] The album peaked at #6 on the Billboard World Albums Chart and #21 on the Billboard World Digital Songs Chart. Astro performed at Staples Center in Los Angeles on July 31 for KCON 2016.[18][19] They held their first solo concert on August 27–28 at the KEPCO Art Center in Seoul.[20] The group also held their first Asia showcase in Japan, Indonesia, and Thailand throughout the months of October and November. Astro’s third extended play Autumn Story, was released on November 10, featuring title track “Confession”. The music video features lablemate Sei of Weki Meki.
– 2017-present: Winter Dream, Dream Part.01, The 1st ASTROAD, and Dream Part: On February 22, Astro released Winter Dream featuring title track “Again”. The album was not promoted on music shows as it was considered a special album dedicated to their fans. The album also completed the group’s seasonal project that included the previous albums Spring Up, Summer Vibes and Autumn Story. Four days after its release, the group held an anniversary fan meeting titled “The 1st Astro Aroha Festival”. On May 29, Astro released their fourth extended play Dream Part.01 featuring the title track “Baby”.[25] The group held their first tour, titled “The 1st ASTROAD”, from July 15–August 29, with dates in Seoul, Osaka, and Tokyo.[26] On November 1, Astro released their fifth extended play Dream Part.02 featuring the title track “Crazy Sexy Cool”.[27]On January 10, 2018, the group released a limited edition of their album Dream Part.02 ‘With’ version which sold out all 10,000 copies in pre-orders alone. The special album contains a poem by member Eunwoo, a hidden ‘thanks to’, and polaroid photos which the members took themselves. 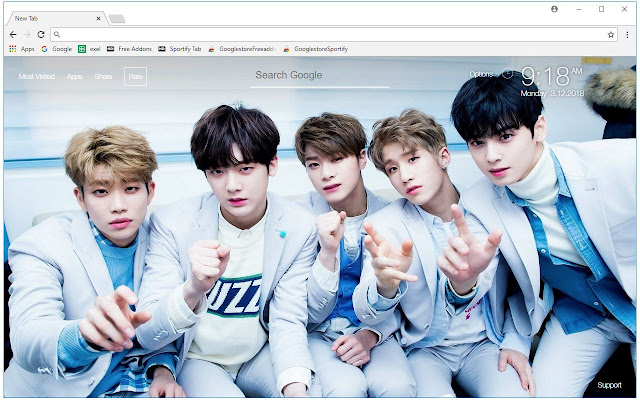 – The charismatic leader of the group is Jin Jin, who is very versatile, knowledgeable and talented in many fields, rather than just singing.
– Jin Jin appeared as a positive and energetic individual in that web drama.
– MJ is good at directing choreography for music videos and stage performances.
– While participating in JYP auditions, he was granted a scholarship at the National University of Seoul.
– In the Fantagio’s web drama introducing the members of ASTRO, Cha Eunwoo was shown as a cold-hearted handsome music producer.
– The languages Cha Eunwoo can speak are Korean, English, Basic Chinese and Japanese.
– Moon Bin and MJ are known as the sleepyheads of the group, and it’s always a competition between who sleeps more between the two of them.
– Moon Bin has several nicknames: U-Know MoonBin, Binnie and Sleepyhead.
– Rocky can cook anything, and eat anything, too; other members let him do all the work in the kitchen, and he never disappoints them.
– His specialties are cooking, dancing, taekwondo (he holds a fourth rank (Black Belt) now) and creating choreographies. 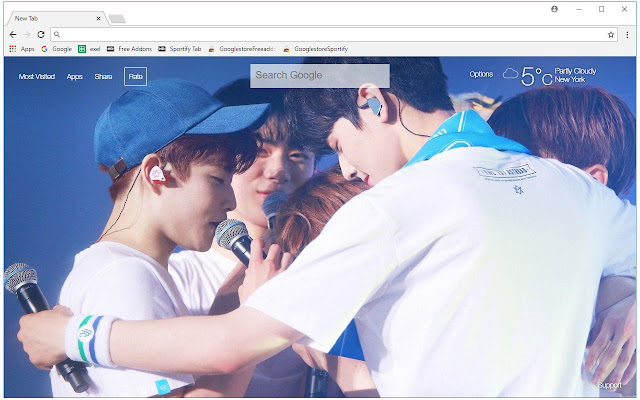