BTS Bangtan Boys is indeed a worldwide famous music band, not just in South Korea. Their skills and talents cannot be taken likely, especially when they became the very first K-pop group to win Billboard Music Awards 2017 as Top Social Artist. So who are these talented guys? Let’s find out! 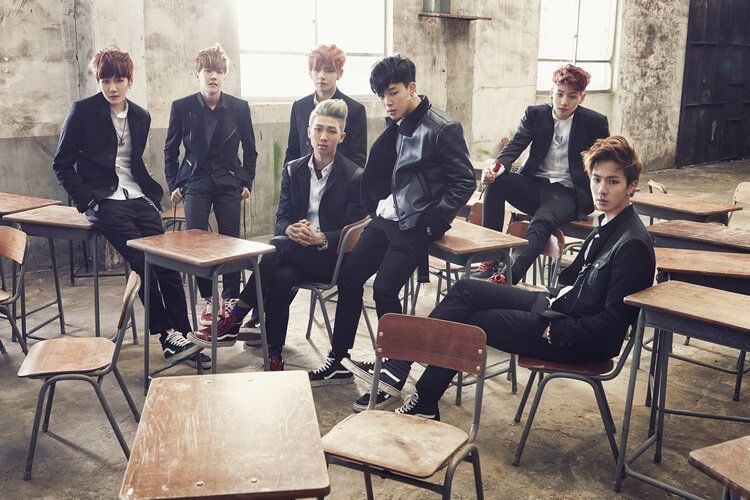 *Disclaimer: We would like to give credits to Kprofiles for their awesome facts and information about BTS Bangtan Boys and other Korean idols. 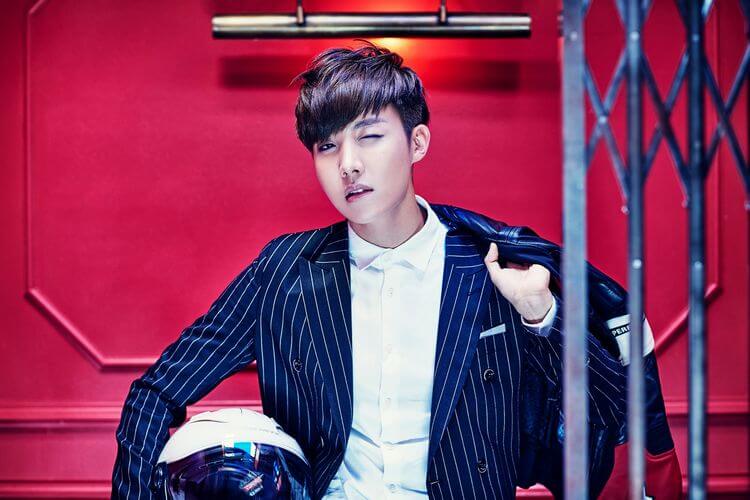 J-Hope is one of the first BTS Bangtan Boys members and he contributed a great part in BTS Bangtan Boys’ beginning. At first, the band focused on hip-hop aspect and strong music. Thus, J-Hope’s energetic moves went extremely well with Rap Monster and Suga’s powerful raps.

Just like his stage name, J-Hope is “hope bringer” of BTS Bangtan Boys and he is like an energy ball of the band. He rarely shows a sad mood, he’s talkative and he always shows a bright, smiling face (which probably explains why no one is “heartless” enough to be hard on him).

J-Hope is exceptionally skilled in dancing and other members often rely on him in learning new moves. His dancing skill was recognized even before his joining in BTS Bangtan Boys when he won a Korean national dance competition in 2008. Besides dancing, J-Hope is also one of the band’s rappers, and he showed that he won’t lose to other members in terms of rapping. In addition, J-Hope expressed that he will start his own mixtape in 2017, though the release date hasn’t been announced yet. 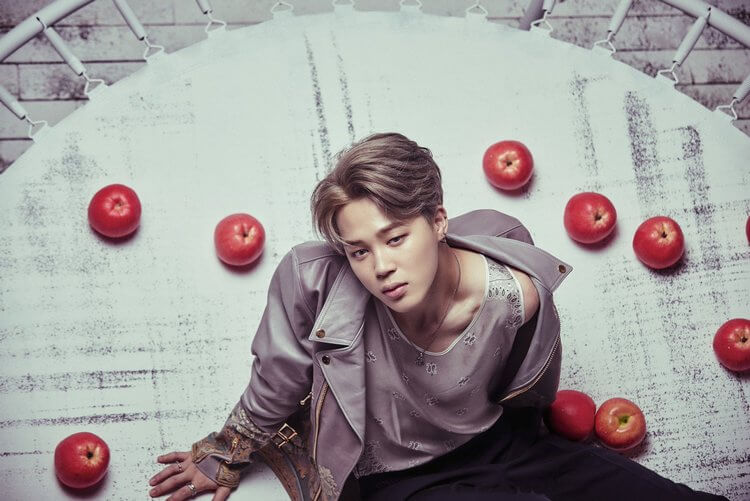 In terms of sweetness and hard-working, probably no one can beat Jimin. And of course, he is definitely an excellent dancer and he is currently the lead vocalist.

Jimin is especially known for his extremely hard working. To some extent, he is like a perfectionist who always tries to push himself forward. He usually practices to hone his skill so that he can become even better than his current self.

Aside from his hard work, Jimin is also an exceptionally caring member of the band. Of course, by saying that, it doesn’t mean other members don’t care each other. The BTS Bangtan Boys always look after each other, but Jimin is particularly sweet towards other members. In addition, he always shares his love for his fan, especially on social media like Twitter. While other members don’t share much, Jimin constantly updates on their Twitter. 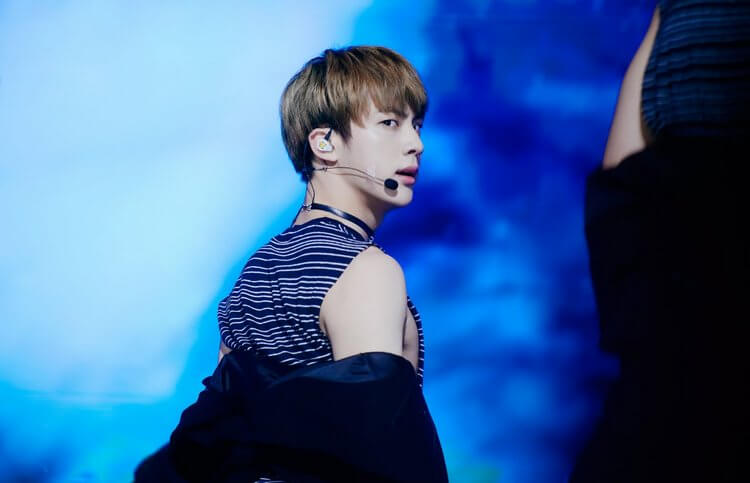 Jin, or “Third One From The Left”, is the oldest member and also one of the four vocalists of BTS Bangtan Boys. He has quite a lot of nicknames like Visual King and Worldwide Handsome, but his most viral nickname is probably Third One from The Left.

He has experience with songwriting, yet his first produced song, Awake, was actually released in group’s album Wings last year. Jin is also known for his habit of guitar playing during videos and live events.

Interestingly, Jin is the one in charge of cooking for the whole team and he is really good at that. At some occasions, he posted his food experiments on the band’s blog. Currently he also runs a webseries named “Eat Jin.” Finally, when it comes to sense of humor, no one is better than Jin. Jin often pulls off funny jokes which always make his band and ARMY burst out loud. 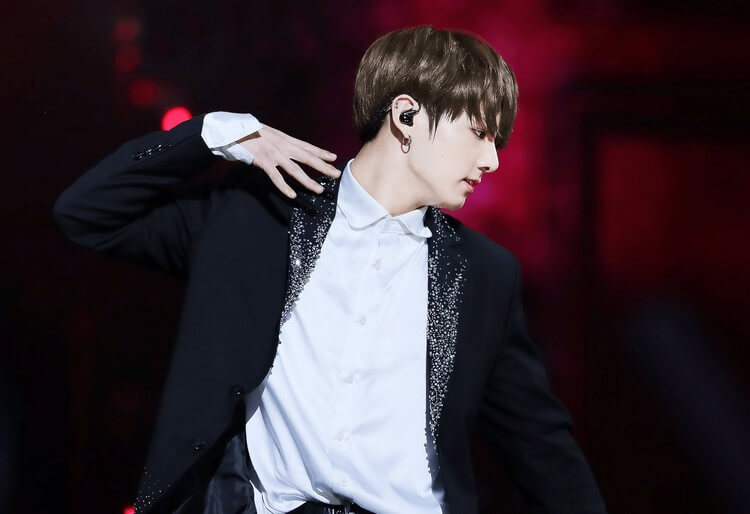 Born in 1997, Jungkook is the youngest member of BTS Bangtan Boys, yet that doesn’t mean he is the “weakest” member of the band. He is well-versed in both singing and dancing.

In terms of singing, he is really experienced despite of his age. He even takes center and front position in many BTS’s songs. Last year, he also made a great impression in the famous TV show King of Masked Singer. Besides being the vocalist of the team, Jungkook often makes lots of covers which can be easily found in Youtube. Most famously, he has a cover of We Don’t Talk Anymore and even Charlie Puth tweeted about Jungkook.

Of course, Jungkook is also talented in dancing and he is often called as Golden Maknae due to his well-versed skill. In addition, Jungkook often practices choreography with Jimin. Every band needs a leader to keep everything in check. And of course, BTS Bangtan Boys is no exception with leader Rap Monster. It is not exaggeration to say he is the one started BTS Bangtan Boys and being one of the pillars for the team.

Of course, being a Rap Monster, he is extremely experienced in rapping. Before starting BTS, he was famous in the Korean underground community under the name Runch Randa. He is also famous for his collaborated work with other Korea famous hip hop and indie artists like MFBTY, Primary, and Gaeko. This year he also worked with Wale for the infamous Change. As music writer, he put lots of effort in BTS’s songs and he gave them lots of creative aspects.

Interestingly, the majority of BTS English interview were done by Rap Monster since his English is the best out of the 7 members. He said that his English is self-taught, especially when watching Friends. 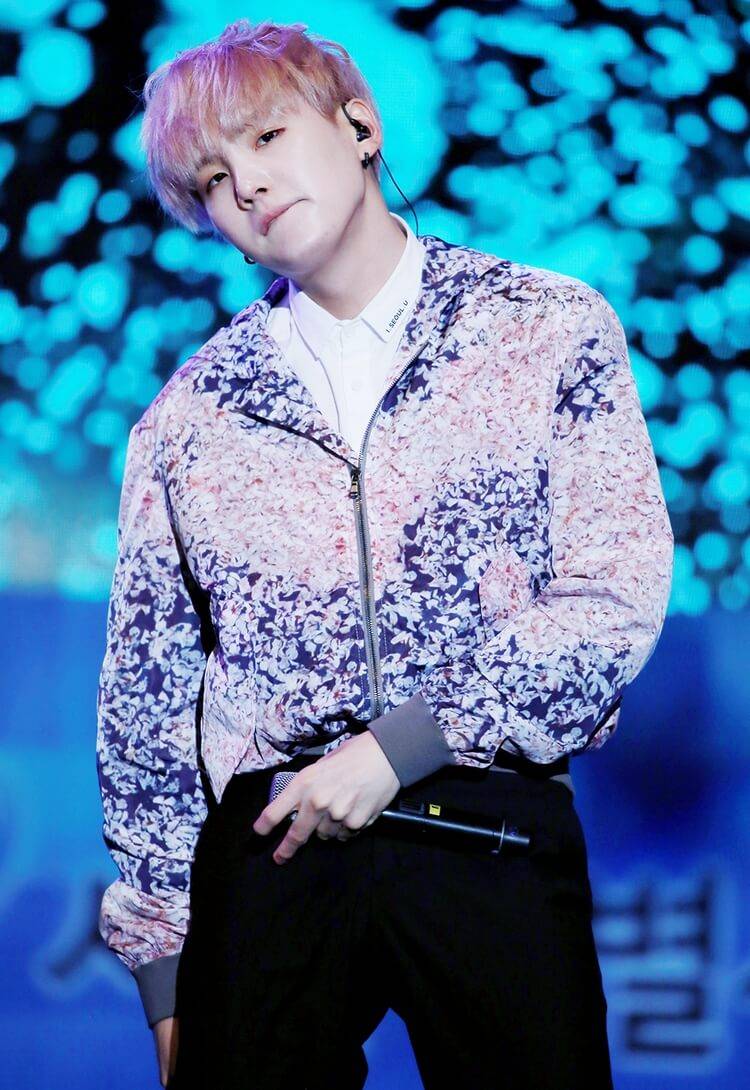 Suga is among the three rappers of BTS Bangtan Boys and he is also a songwriter for many BTS’s songs. He is truly an all-rounder in songwriting, producing, and rapping. Besides writing for BTS, he also has his hand on other Korean artists’ work like the song “Wine” and “If I Get Drunk Today” performed by modern singer Suran.

In addition, he is known as Agust D due to his producing work in the past. Also, just recently he used this name for his mixtape released last year. Yet, this mixtape also showed how difficult his life is since he expressed a lot of his problems about life as a performer and his identity. He even clearly stated that how he looked for psychological treatment.

But putting all that seriousness aside, he seems to be the best of BTS in terms of being lazy. He even said that sleeping is his “special ability” and he the least “active member” in the team.

Finally, Suga is really skillful with piano. His solo song in group’s album Wings actually has combination with piano. He also performed this song with piano on stage during the Wings tour this year. 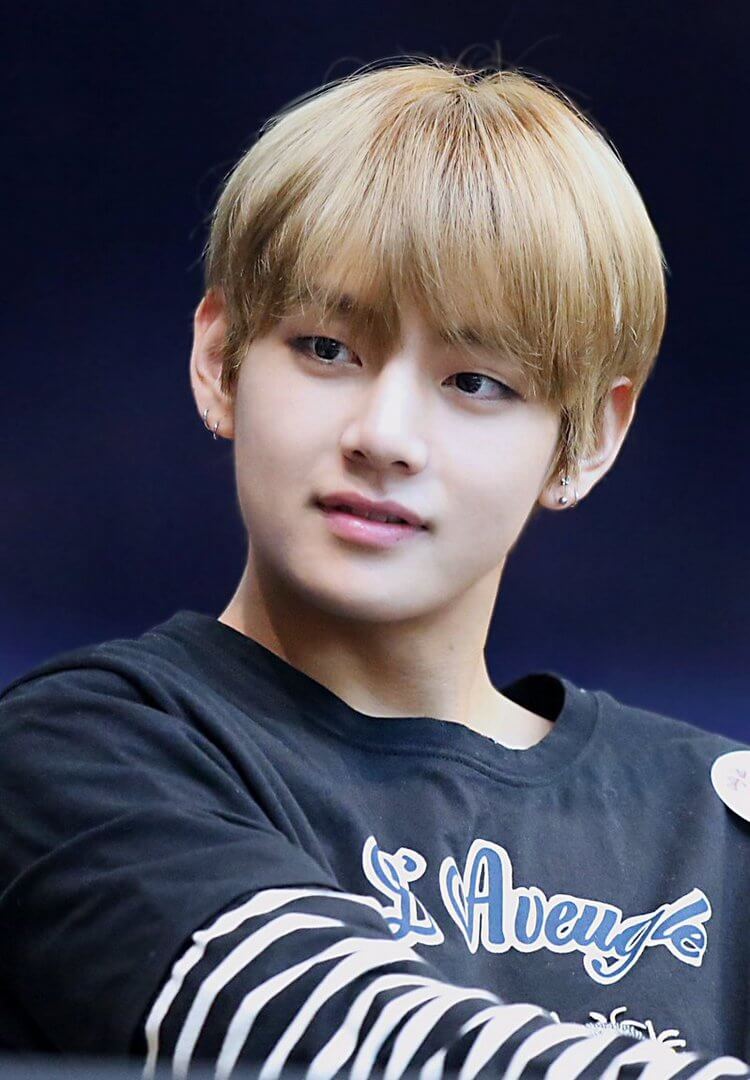 While most BTS members were publicly known before their debut, only V was kept in secret. It was only during the BTS debut in 2013 that V made his very first appearance and surprised fans with his mellow voice. Ever since, his incredible voice has captured fans’ heart, notably with the song Stigma on Wings.

Besides his career with BTS, he takes great interest in arts and making arts. He seems to be a big fan of Van Gogh and photographer Ante Badzim (Ante even tweeted a photo to show his appreciation for V).

In addition to V’s interest in arts, he shares an interest in actor career as he made appearance in the Korean TV show Hwarang. One of the show’s soundtrack is actually V and Jin’s work.

Also we would like to give a big thank to Kprofiles.com for their awesome facts! Thank you and stay tune for more news in the future!