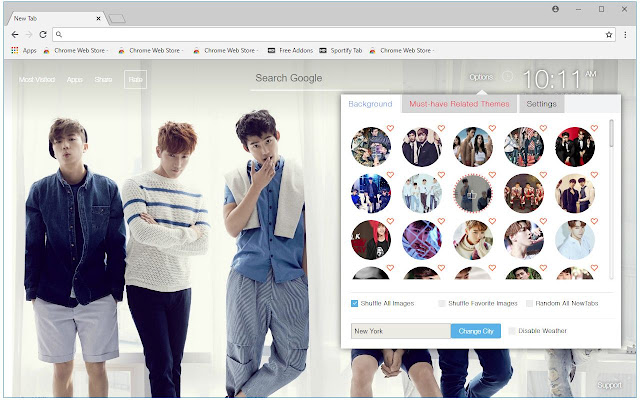 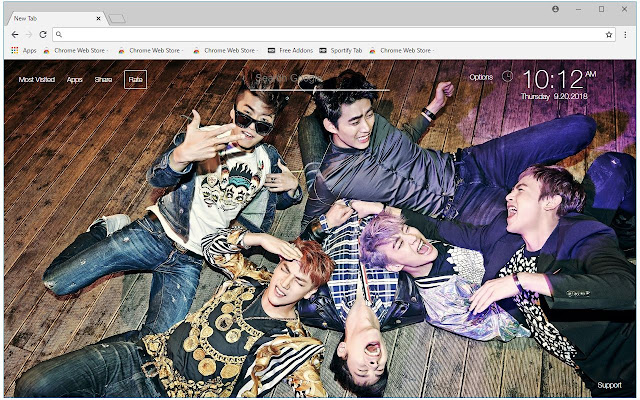 ★ What can you get from our Kpop 2PM themes?

First, you can enjoy a wide range of Kpop 2PM wallpapers in HD quality. You can shuffle all pics, or, shuffle your favorite 2PM pics only. You can also select Slideshow option and enjoy a cool screensaver with Kpop 2PM wallpapers. And, you can use other free addon themes along with this 2PM new tab.

Second, the extension provides quick navigation to your most visited sites, Chrome apps like Gmail, or quick reminder with To-Do List right on the 2PM theme. Date, time and weather forecast can also be shown on Kpop 2PM new tab if you need.

Finally, you can enjoy all these features (and more will be added on your requests) for free! Our Kpop 2PM extension does not include ads or any hidden catch! 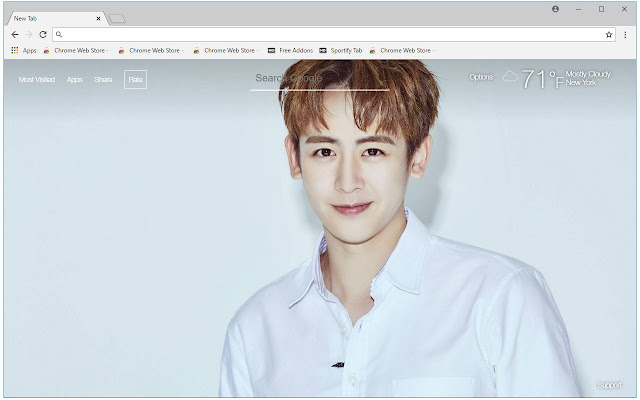 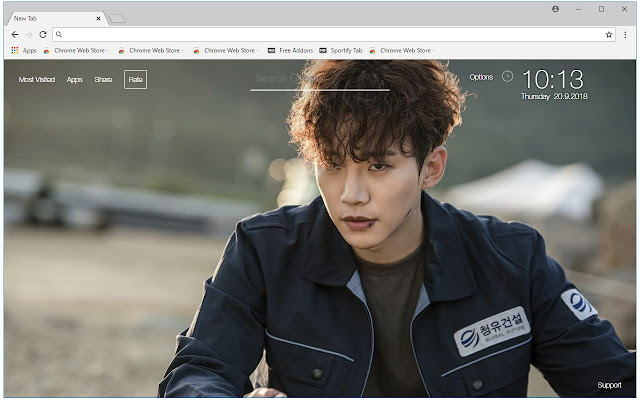 + The members of 2PM started when Korean musician Park Jin-young formed an eleven-member band known as One Day. Eventually the band was split into 2PM and a similar but independent group known as 2AM. 2PM debuted with the song “10 Jeom Manjeome 10 Jeom” (10점 만점에 10점, lit. “10 Points Out of 10 Points”), which showcased their acrobatic dance styles.[1] They achieved their first number 1 single with “Again & Again”. Both singles featured on their first studio album, The First Album 1:59PM, released in 2009. The band went on to release another Korean album, known as Hands Up, in 2011. They made their Japanese debut later that year with Republic of 2PM. After more than a year, the group returned in 2013 with their third studio album Grown. In early September 2014, 2PM returned with their fourth studio album Go Crazy. On 15 June 2015, 2PM made a comeback with their fifth studio album No.5. After much anticipation 2PM returned on 13 September 2016 with their sixth studio album Gentlemen’s Game. 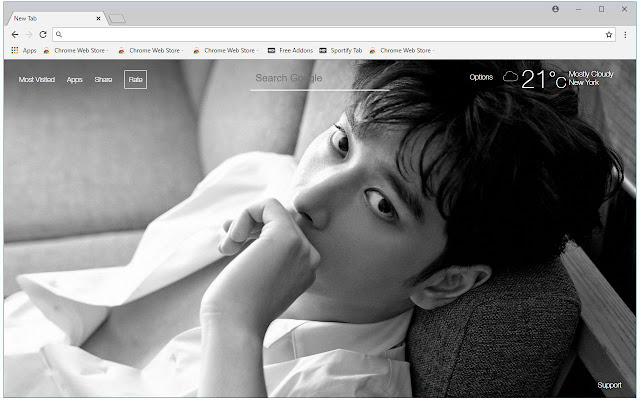