November 27 Update: New 05 Images (Scroll down to end in “Options” Box).
Install this Themes to get HD wallpapers of Wanna One in every new tab. 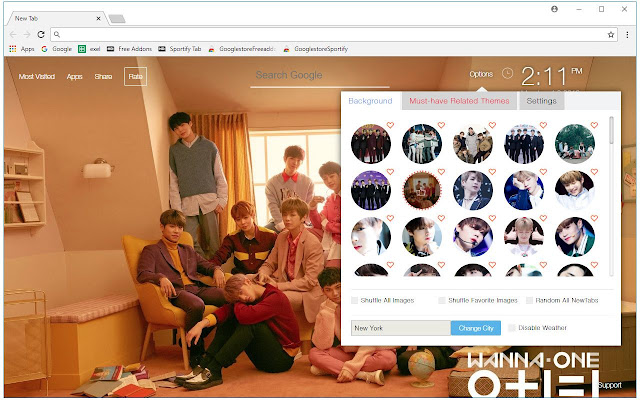 The extension is made by fans, for fans who like Korean idol groups… Visit our homepage for more HD wallpapers and newtab themes: https://freeaddon.com/ 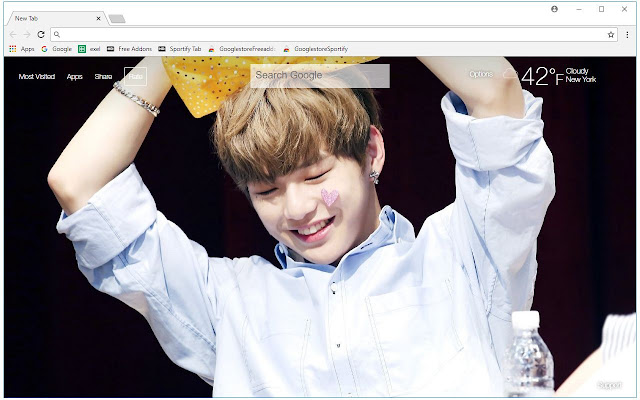 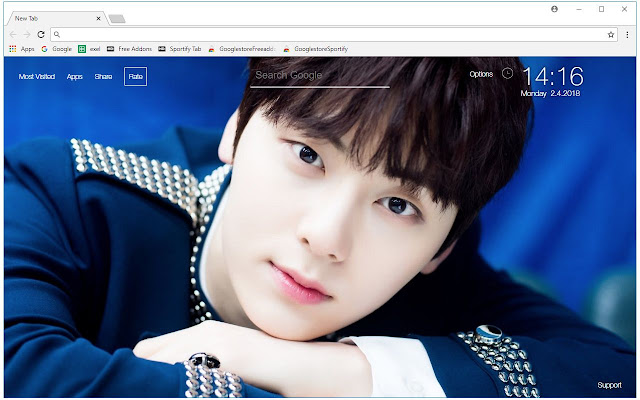 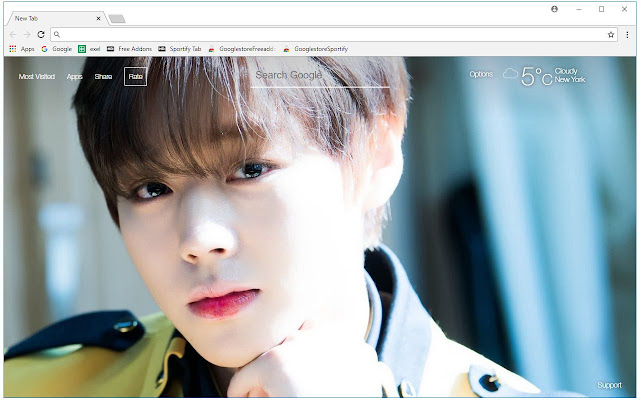 – With his charismatic aura and slick moves, should we even be surprised that Daniel acted as Cube chick Seonho’s “sexy appeal teacher” during their ‘Open Up’ days?
– 11 years old Woojin auditioned for Superstar K and gained attention for his uncanny resemblance to BIGBANG’s T.O.P.
– Daehwi studied in the United States for six years and his English name is David. Well, hello there David Lee!
– Despite always pushing away Seonho’s never-ending displays of affection, Minhyun is a skinship maniac himself and Minki is his favourite victim.
– Jaehwan was crowned as the winner in an episode of ‘Vocal War: God’s Voice’ last year. Bonus fact: the PD was so fond of him, that he voted for the individual trainee every day during P101.
– Jihoon was the kid who had a ‘crying battle’ with BIGBANG – and won over the almighty G-Dragon – on an episode of Idol World 10 years ago. How adorable is lil’ Jihoon with his BB hyungs?
– From a shy boy who always had his head down due to the lack of confidence, to the well-deserved centre of ‘Hands On Me’, Jinyoung has certainly come far.
– Sungwoon auditioned for JYP Entertainment back in high school along with former I.B.I member Sohee, but failed to make the cut.
– Jisung and Sungwoon are paired up (feat Woojin the thirdwheeling son) in Wanna One Go for a reason – after all, they’re the “mother” and “aunt” of the group.
– Jisung and Seongwoo are the best emcee duo. ‘Nuff said. 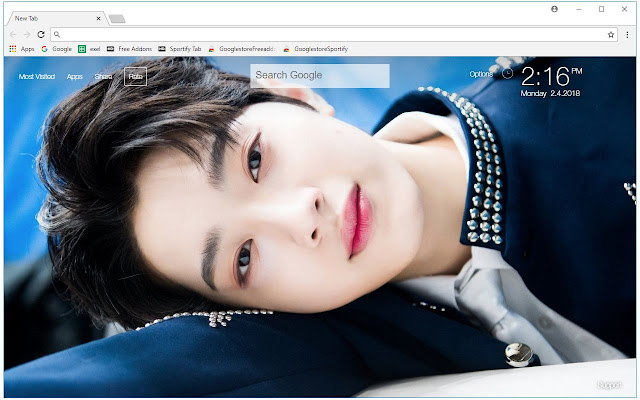