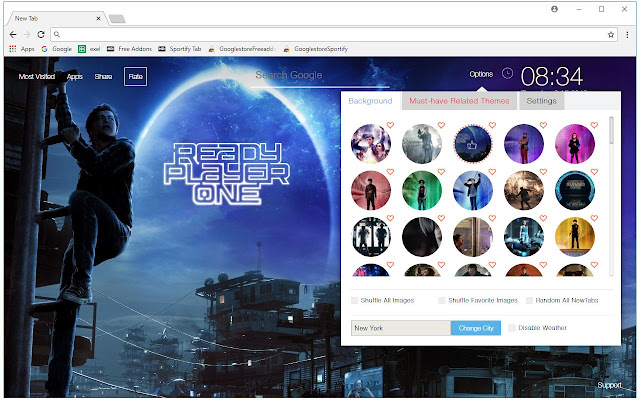 The extension is made by fans, for fans who like Ready Player One, or movies and films in general… Visit our homepage for more HD wallpapers and newtab themes: https://freeaddon.com/ 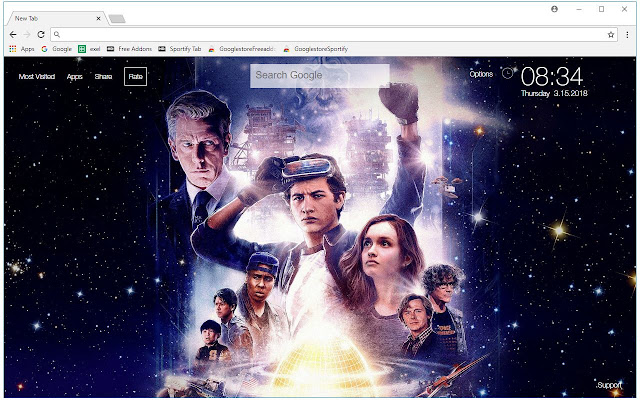 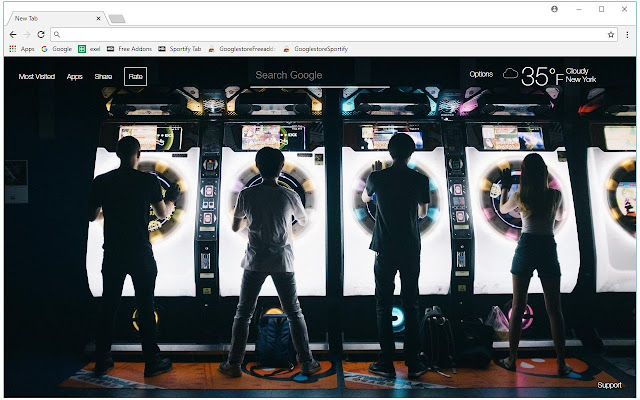 ABOUT READY PLAYER ONE:

– Ready Player One is a 2018 American science fiction action adventure film produced and directed by Steven Spielberg and written by Zak Penn and Ernest Cline, based on Cline’s 2011 novel of the same name. The film stars Tye Sheridan, Olivia Cooke, Ben Mendelsohn, Letitia Wright, T.J. Miller, Simon Pegg and Mark Rylance.
– Set in a near-future dystopian Earth, the population spends most of its time in an interconnected virtual space called the OASIS. When its founder dies and bequeaths ownership to the first person to find a hidden treasure within by playing games and solving puzzles, a race ensues between a young man and his friends, and an evil megacorporation that wants to control OASIS for themselves.
– The film premiered at South by Southwest on March 11, 2018, and is scheduled to be released by Warner Bros. Pictures in the United States on March 29, 2018. 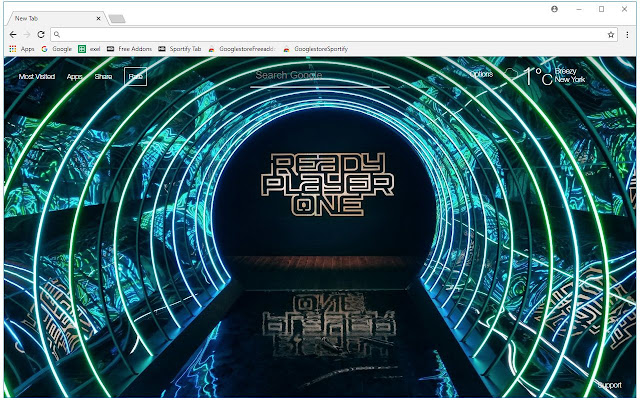 – The movie will be released on March 29, 2017.
– Ready Player One takes place in the dystopian future of 2044. The world is an ugly, nasty, overcrowded place where most people live in “stacks,” which are literally mobile homes piled on top of one another to near skyscraper heights. In this dismal setting, much of the population escapes into an expansive virtual reality world called OASIS, where people do everything from go to school, work, and even just hang out with friends in virtual basements on virtual couches.
– Steven Spielberg is the director for the film.
– The film’s plot is going to have lots of differences compared to the original book
– The main protagonist is Wade Owen Watts. Wade is a poor kid from the Stacks of Oklahoma City, but he’s whip smart, and because his home sucks and the outside world is all kinds of dreary, he spends most of his time in OASIS.. 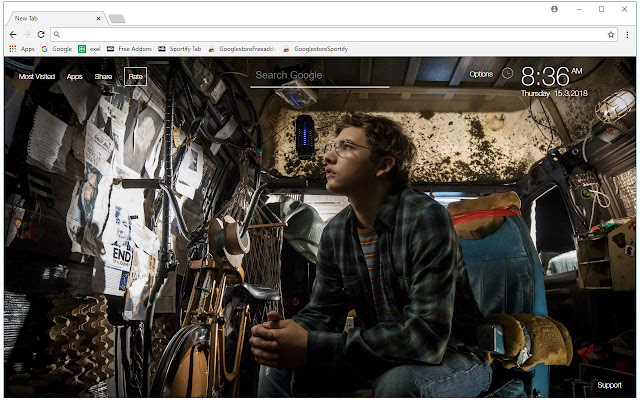