Install the extension get HD wallpapers of hilarious Spongebob Squarepants everytime you open a new tab. 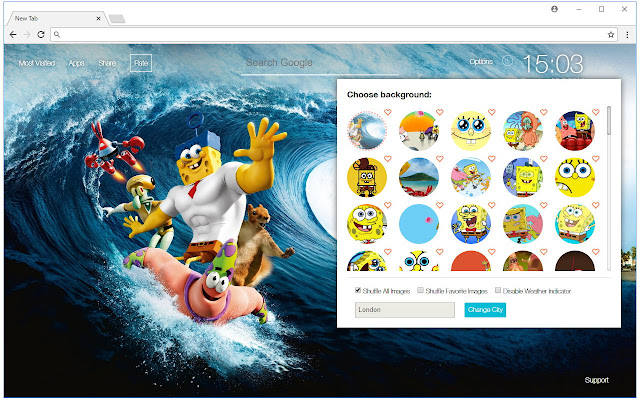 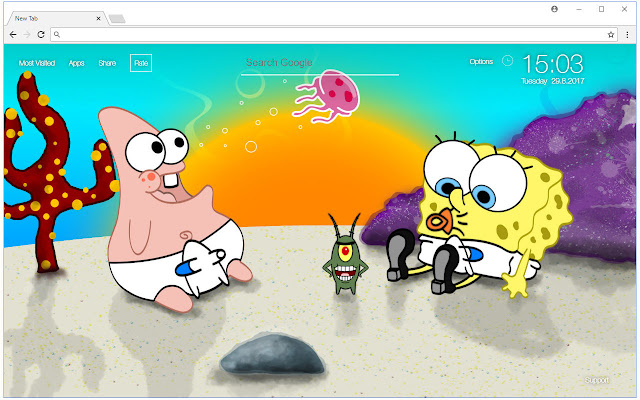 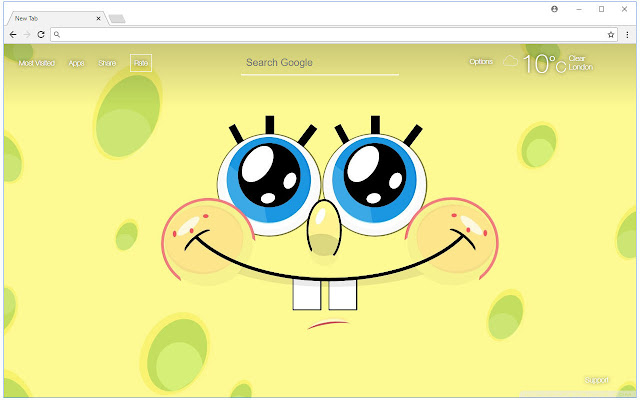 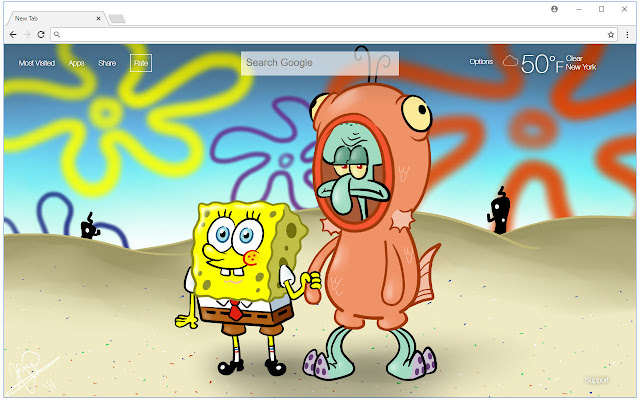 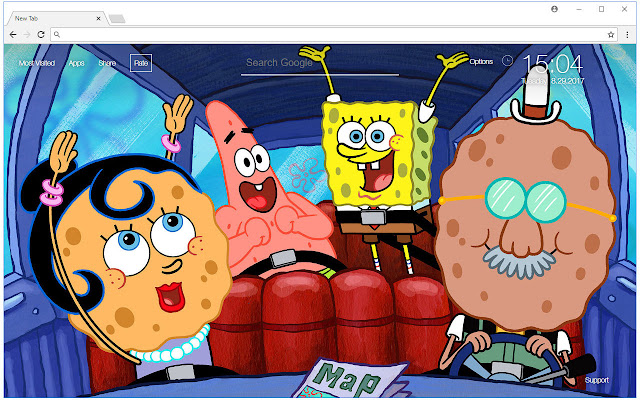