Install my The Grinch New Tab Themes and enjoy varied HD wallpapers of The Grinch, everytime you open a new tab. 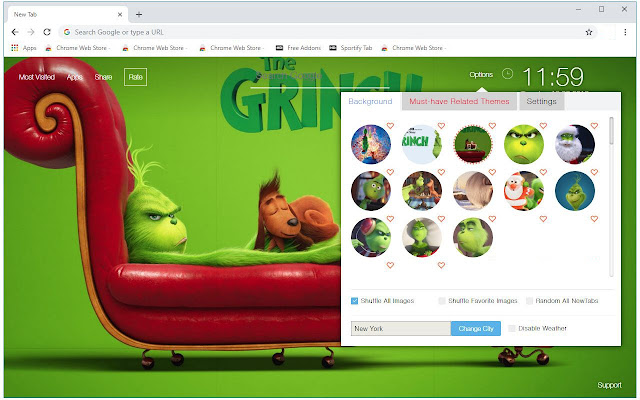 ★ Interested in cartoon themes like The Grinch? Visit our homepage for more HD wallpapers and newtab themes: https://freeaddon.com/ 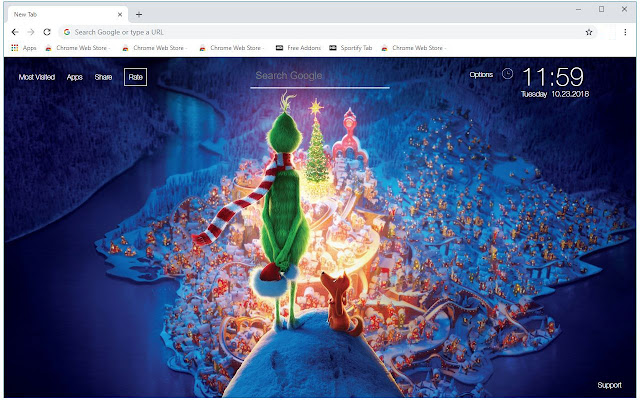 ★ What can you get from our The Grinch themes?

Second, the extension provides quick navigation to your most visited sites, Chrome apps like Gmail, or quick reminder with To-Do List right on the theme. Date, time and weather forecast can also be shown on The Grinch new tab if you need. 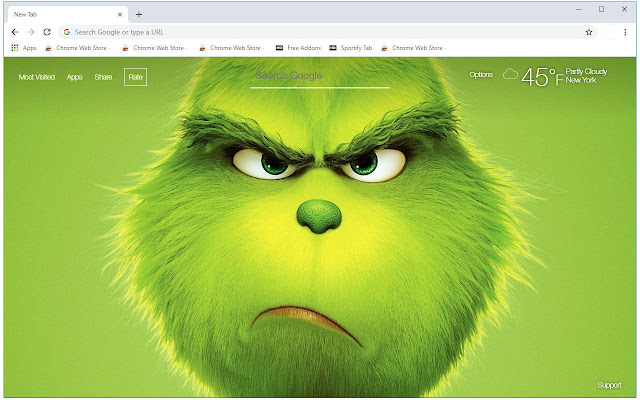 – The Grinch (also known as Dr. Seuss’ The Grinch) is a 2018 American 3D computer-animated Christmas film produced by Illumination. Based on the 1957 Dr. Seuss book How the Grinch Stole Christmas!, it is the third screen adaptation of the story, following the television special from 1966 and the live-action feature-length film from 2000. It also marks Illumination’s second Dr. Seuss film adaptation, following The Lorax (2012). The plot follows the Grinch as he plans to stop Christmas from being celebrated in Whoville by stealing all the town’s decorations and gifts.
– The film is directed by Yarrow Cheney and Scott Mosier, and written by Michael LeSieur and Tommy Swerdlow. The film stars the voices of Benedict Cumberbatch, Rashida Jones, Kenan Thompson, Cameron Seely and Angela Lansbury, and is narrated by Pharrell Williams. 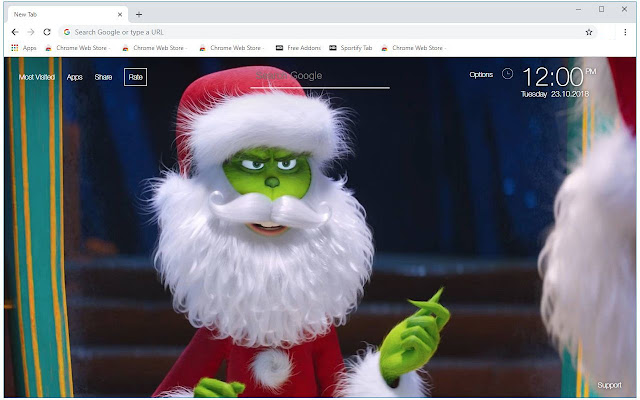 – The Grinch was released by Universal Pictures in the United States on November 9, 2018, in RealD 3D and select IMAX theaters. It has grossed over $80 million worldwide and received primarily mixed reviews from critics, who praised the animation but said the film added little to nothing new to the source material. 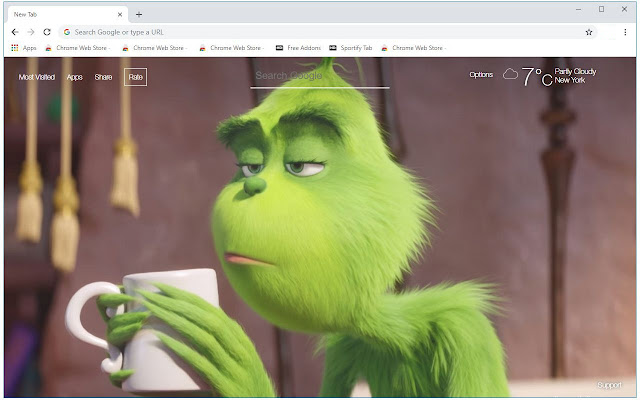