Install my The Predator New Tab Themes and enjoy varied HD wallpapers of The Predator, everytime you open a new tab. 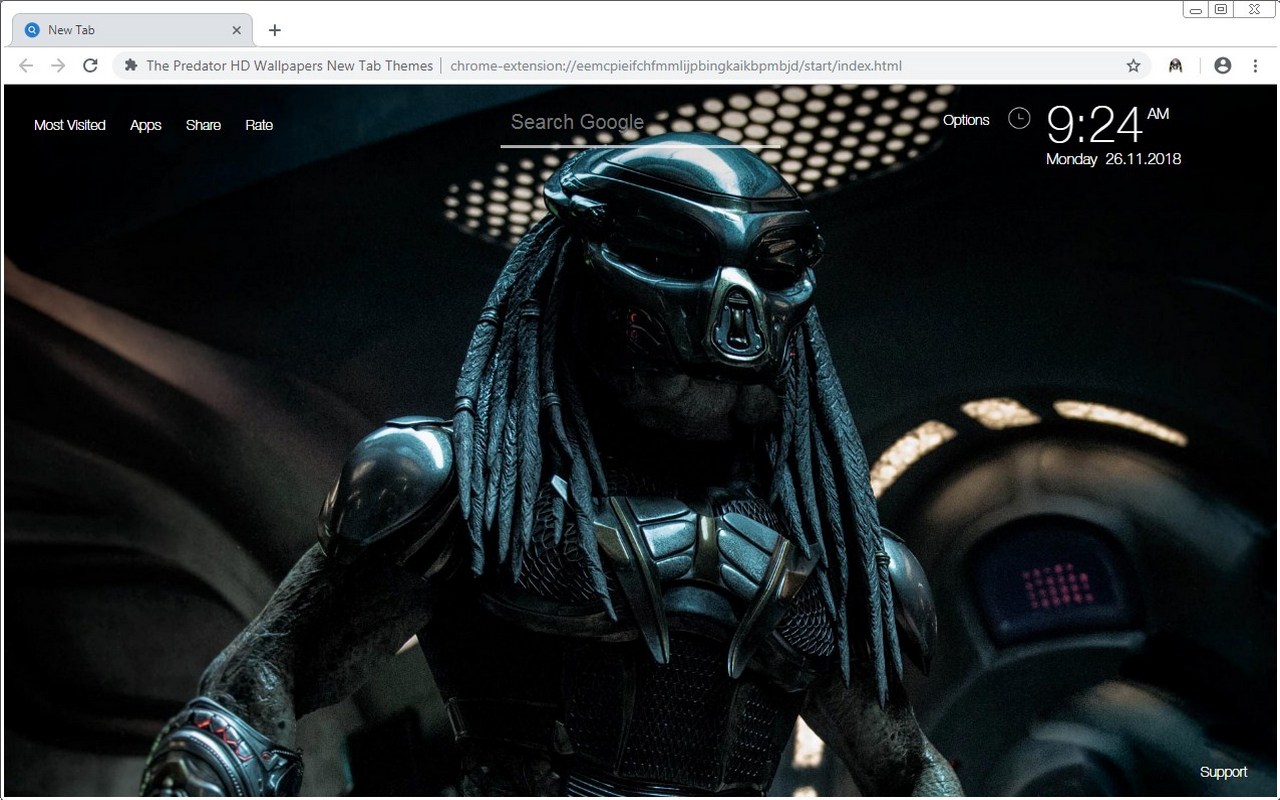 ★ What can you get from our The Predator themes?

Second, the extension provides quick navigation to your most visited sites, Chrome apps like Gmail, or quick reminder with To-Do List right on the theme. Date, time and weather forecast can also be shown on The Predator new tab if you need. 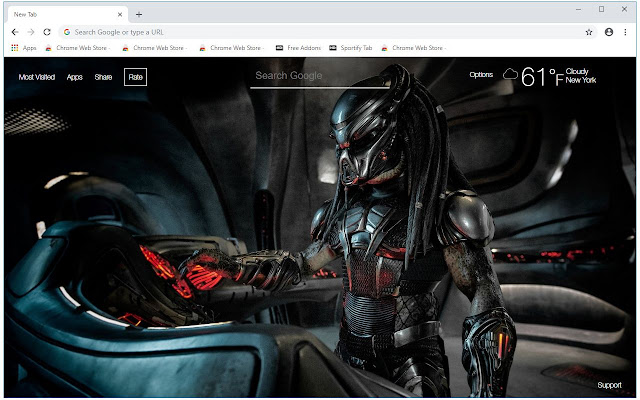 + The Predator is a 2018 American science fiction action film directed by Shane Black and written by Black and Fred Dekker. It is the fourth installment in the Predator film series (the sixth counting the two Alien vs. Predator films), following Predator (1987), Predator 2 (1990), and Predators (2010). Black had a supporting role in the original film, while John Davis returns as producer from the first three installments. The film stars Boyd Holbrook, Trevante Rhodes, Jacob Tremblay, Keegan-Michael Key, Olivia Munn, Thomas Jane, Alfie Allen, and Sterling K. Brown and follows a group of PTSD-afflicted soldiers who must fight off an invading pair of Predators. 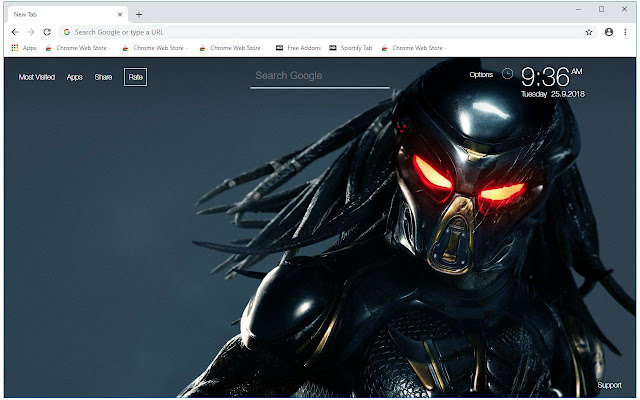 + Talks of a new Predator installment began in June 2014, with Black being confirmed as writer and director; much of the cast signed on between October 2016 and January 2017. Filming took place in British Columbia from February to June 2017, with the entire climax being reshot in July 2018 following poor test screenings.
+ The Predator premiered at the Toronto International Film Festival on September 6, 2018 and was released in the United States on September 14, 2018, by 20th Century Fox in IMAX and Dolby Cinema as well as standard formats.[4] The film received mixed reviews from critics and has grossed over $101 million worldwide. 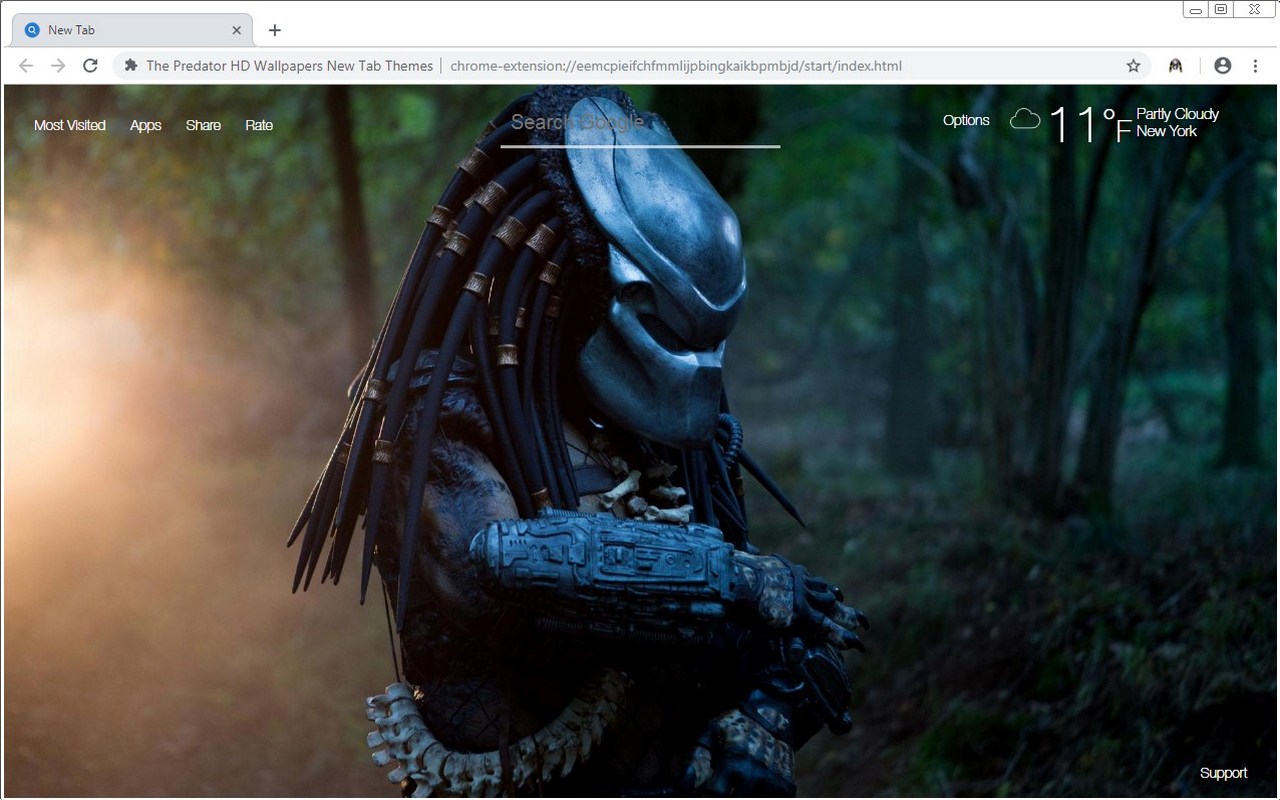