June 18 Update: New 05 Images (Scroll down to end in “Options” Box).Install the extension get HD wallpapers of Call of Duty WW2 everytime you open a new tab. 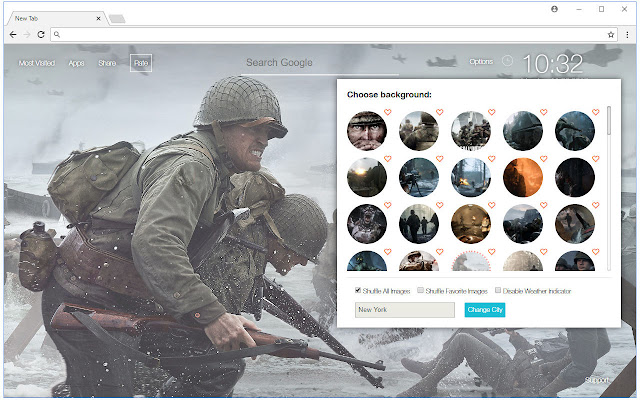 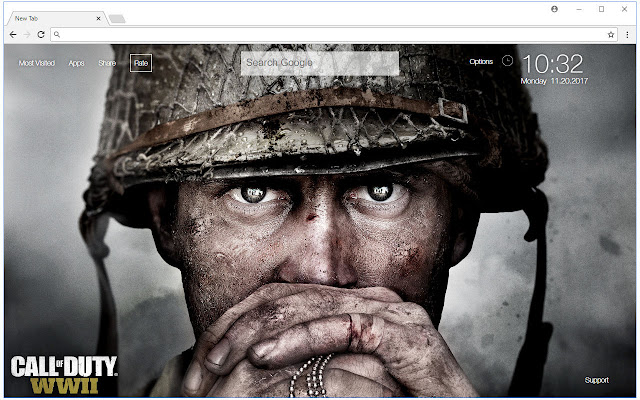 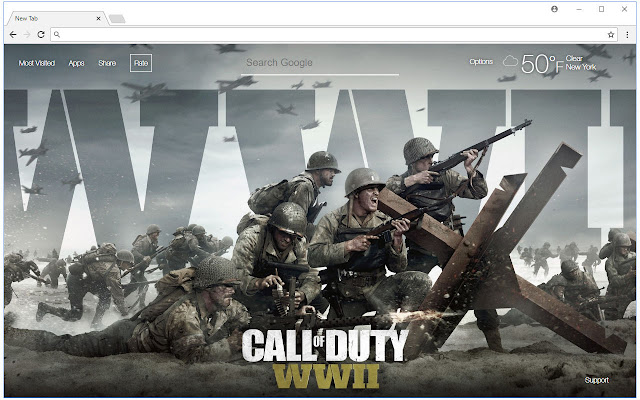 ABOUT CALL OF DUTY WW 2:

– Call of Duty: WWII is a first-person shooter video game developed by Sledgehammer Games and published by Activision. It is the fourteenth main installment in the Call of Duty series and was released worldwide on November 3, 2017 for Microsoft Windows, PlayStation 4 and Xbox One. It is the first title in the series to be set primarily during World War II since Call of Duty: World at War in 2008. The game is set in the European theatre, and is centered around a squad in the 1st Infantry Division, following their battles on the Western Front, and set mainly in the historical events of Operation Overlord; the multiplayer expands to different fronts not seen in the campaign.
– Upon release, the game received generally positive reviews from critics, with many appreciating the return to the franchise’s World War II roots. Praise was given towards its story, visuals, the combat support of squad members and return of the health bar in single-player, Zombies mode, and multiplayer. However, it was criticized for the single-player’s lack of innovation and familiarity to past games set in the same era. 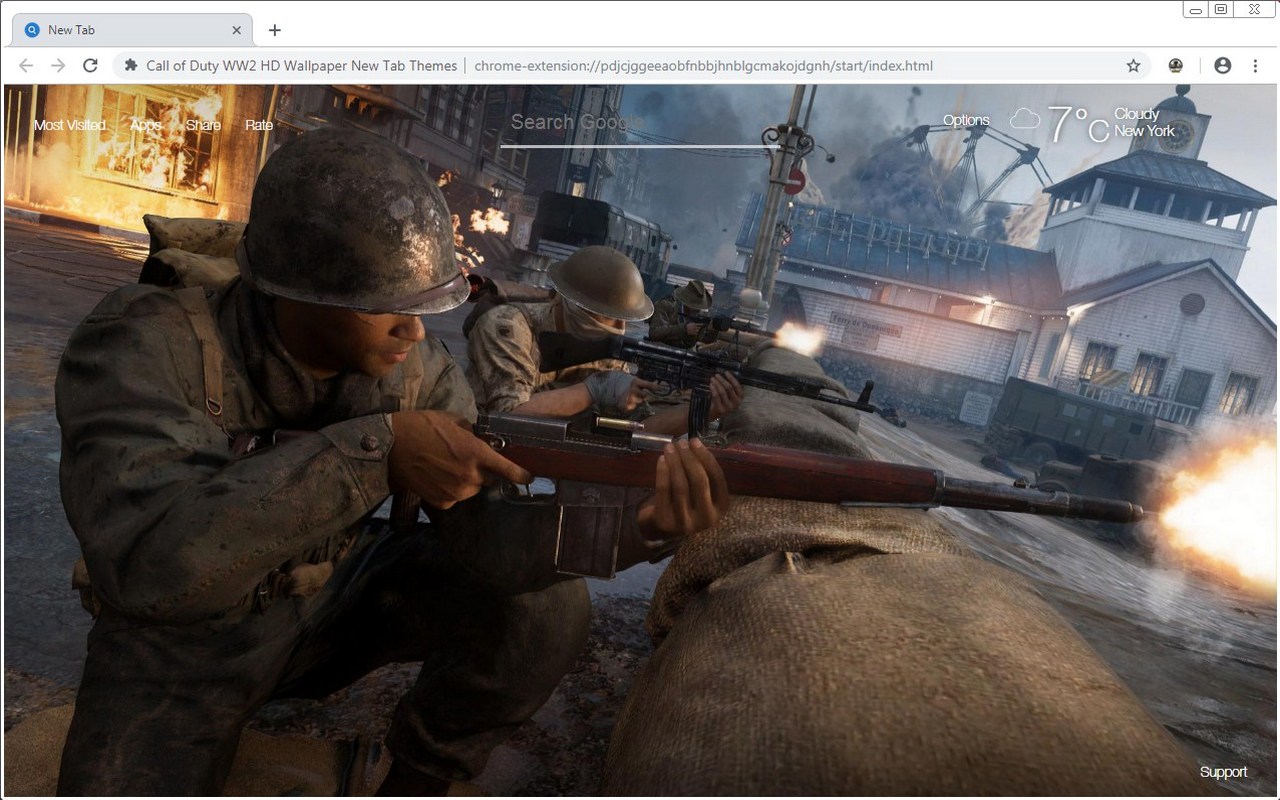 – Call of Duty: World at War Was The Last Time We Saw A WWII Call of Duty Game.
– Call of Duty: WWII Returns To Traditional “Boots on the Ground” Combat.
– You Can PLAY CLASSIC ATARI GAMES FOR REST AND RELAXATION IN HEADQUARTERS.
– If You Can Make It Through The Final Reich, You Will Face The Panzermorder, The Final Boss.
– There Are Many Things To Unlock In Zombies Mode. 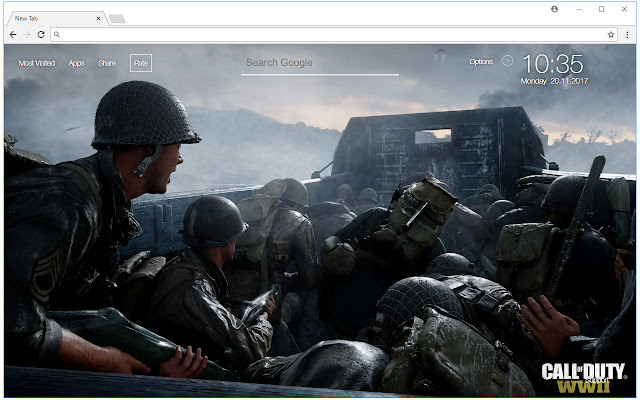