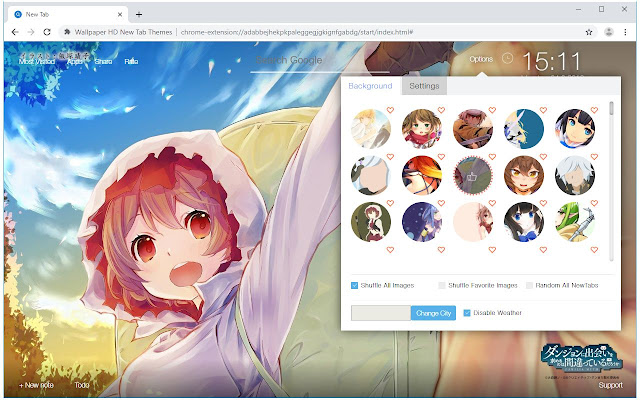 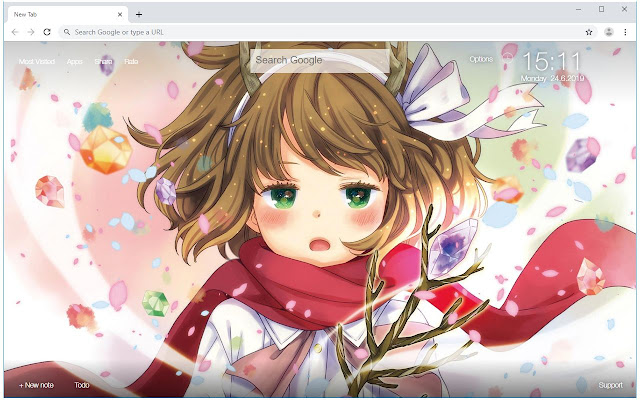 ★ What can you get from our Danmachi anime themes?

First, you can enjoy a wide range of Danmachi wallpapers in HD quality. You can shuffle all pics, or, shuffle your favorite pics only. You can also select Slideshow option and enjoy a cool screensaver with Danmachi Hestia wallpapers. And, you can use other free addon themes along with this new tab.

Second, the extension provides quick navigation to your most visited sites, Chrome apps like Gmail, or quick reminder with To-Do List right on the Danmachi anime theme. Date & time can also be shown on this new tab if you need.

Finally, you can enjoy all these features for free! Our Danmachi extension does not include ads or any hidden catch! 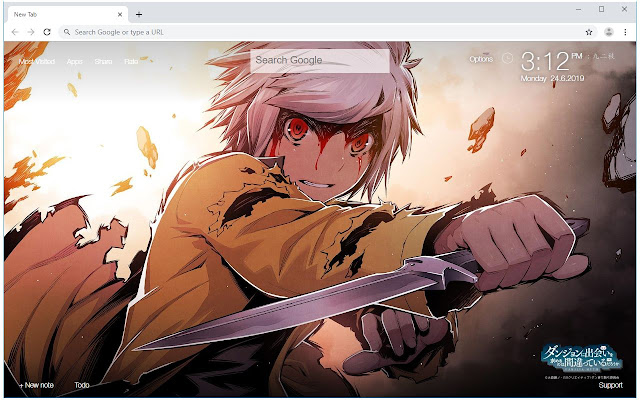 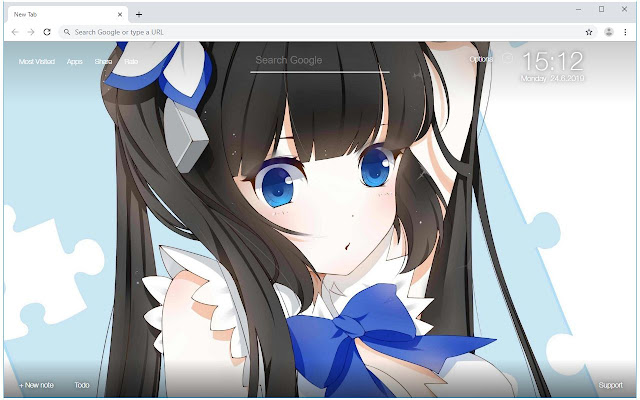 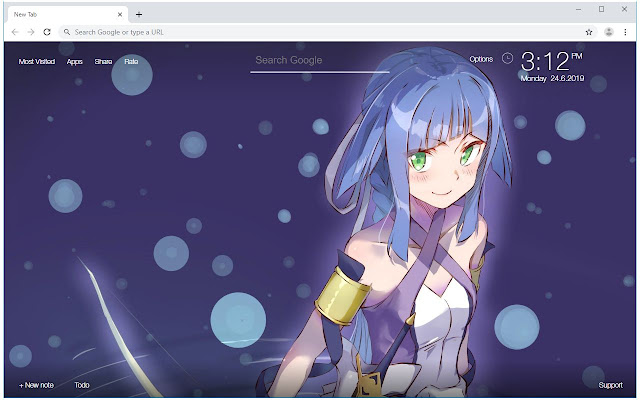