For some reason, the wolf always has a special place in people’s minds. It is a magnificent creature, and naturally, many people would fancy a day when they can have a loyal pet wolf. However, one cannot simply “raise a wolf” like a usual pet dog. Despite belonging to the same category, dogs and wolves have drastically different characteristics. And today, let’s see what’s the difference between dogs and wolves!

1. The Difference in Species!? 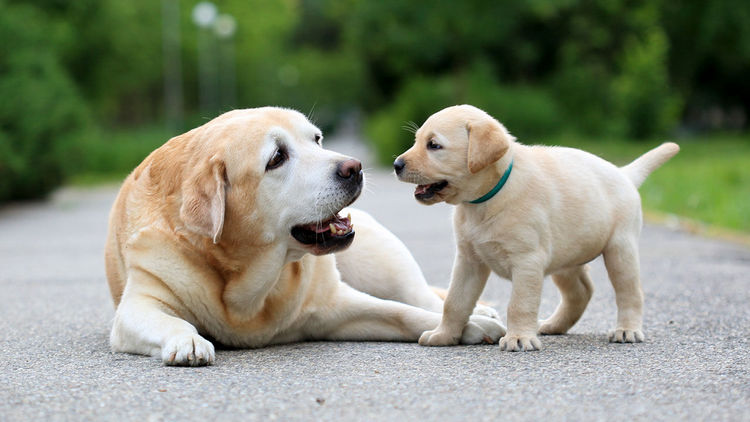 For the record, both dogs and wolves belong to the same species named canis lupus. Given the ancient history, it is believed that the wolf is the ancestor of domestic dogs nowadays. The original timeline can be dated back to thousands of years ago when our human ancestors started to selectively choose wolves which were less territorial, less aggressive. These traits could be seen from adolescent wolves since they were playful and more eager to adapt & learn. But when they became mature, they were literally impossible to tame. 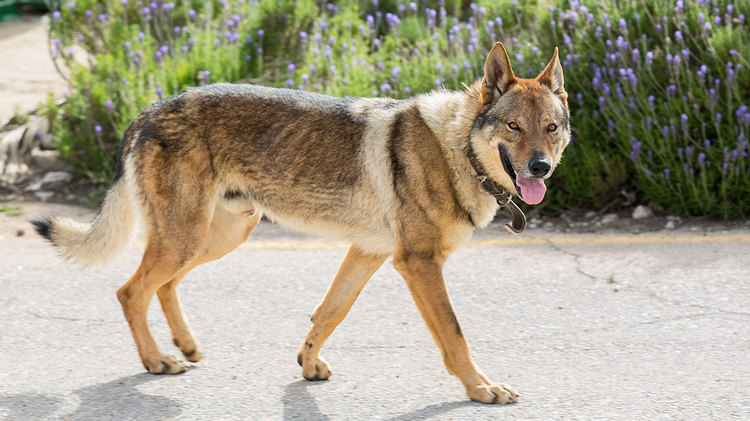 This could explain why dogs & wolves have similar DNA, but that does not mean they have the same characteristics. The thing is: ancient humans adopted wolves for so many years. After thousands of years, these domestic wolves evolved & adapted to fit into human society. And thus, they became domestic dogs nowadays. And thanks to living within human society, dogs have drastically changed their characteristics, especially they became friendlier and more obedient to us humans. And although some people tried to breed with dog & wolf, creating a controversial “wolf-dog“, it will not get the “best of both world” as some may dream of.

2. The Difference in Physical Traits 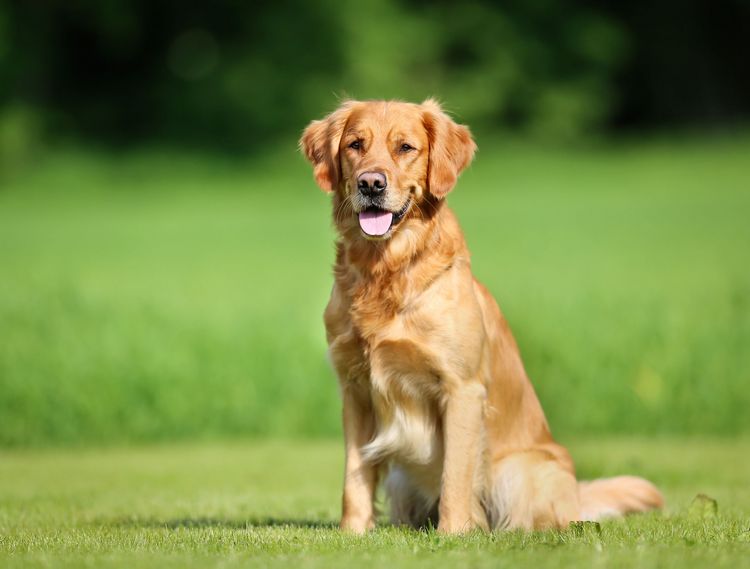 Since there are various dog breeds, comparing a dog’s physical traits to a wolf can be a bit complex. But in general, there are several common differences:

First, wolves’ head seems to be much larger in comparison to their body than dog’s. And although both wolves & dogs have the same amount of teeth, wolves’ jaw is much stronger and bigger than dogs since they need to bite & break things like bones.

Second, wolves have much bigger feet than dogs, plus, their two front, middle toes are longer than their side toes. This allows wolves to flex their ankles, keep their elbows together, and run at long distances at high speed. 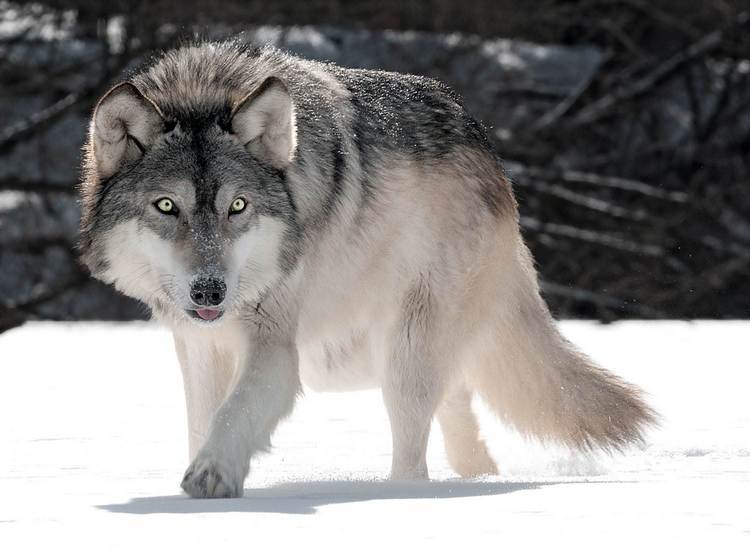 Third, dogs have rounder faces and bigger eyes than wolves, also, their eye colors are varied from blue to brown. On the contrary, wolves’ eyes always have shade of yellow or amber but never brown. Dog’s ears & tails are also different, featuring floppy ears and curly or short tails, while the wolf still retains its pointed ears and a long, sickle-type tail.

And finally, dog’s coats can have different colors, whereas wolves only have white, black, gray or brown colors. This is because wolves need to survive in the wild and their coat colors can help them hide in the environment.

3. The Difference in Behaviours 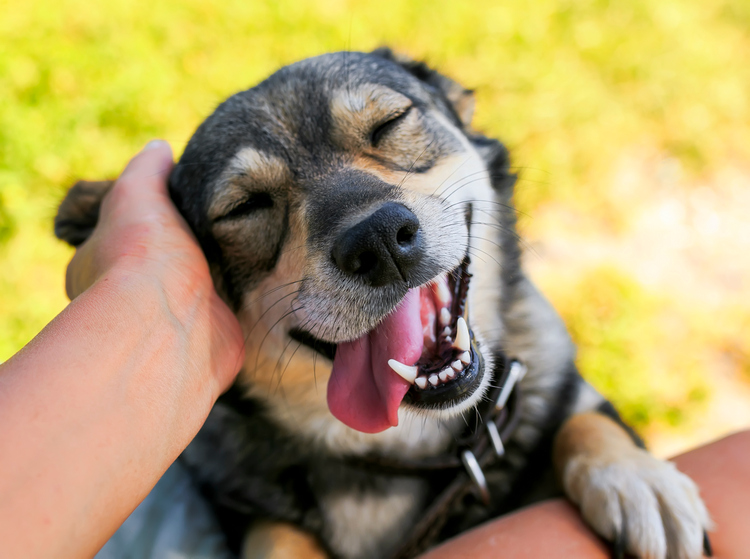 Independence is a major difference between dogs & wolves regarding their behaviors. In general, wolves are far more independent than dogs due to their needs for survival. On the contrary, dogs are totally dependent on humans and even if there are feral dogs in the wilds, they cannot do well on their own due to their already long history with humans. 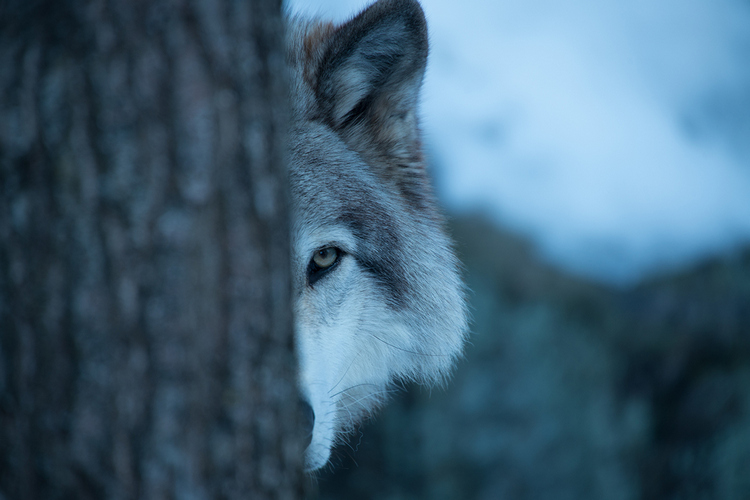 We can also see this difference quite clearly in training. In case of domestic dogs, they are always attentive to us humans. They tend to obey our commands like “sit” or “stay” to please us and get rewarded like treats. On the other hand, wolves can still be trained at a certain level; however, they will easily ignore us because they do not need us to be fed or survive. As a result, even if you get to train a wolf, it may “agree” to live with you, but it will not grow attached to you nor develop obedience behaviors like domestic dogs.

What does “playing” mean 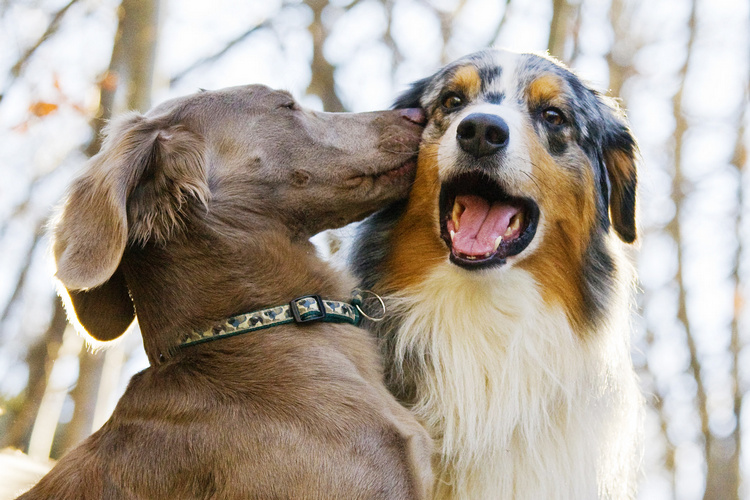 Playing is important for dogs in general. It helps them have fun, develop a happy life, and keep healthy. But playing for wolves means totally different things.

For wolves, playing is not simply for fun, it also teaches them how to survive in the future. This includes: learning how to hunt, how to socialize with its pack and how to discipline its pack members when the young wolf grows into a pack leader. Socializing is especially important since it is extremely necessary for the pack to be able to communicate with each other. Ultimately, it helps them communicate, work with each other, respect each other so that they can hunt and help the pack survive altogether. 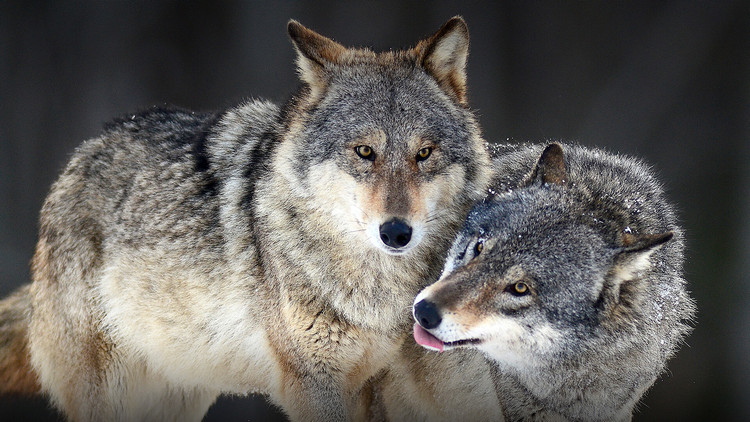 Such behaviors from wolves are totally different than dogs. And especially unlike the wolf, grown-up dogs still like to play (for fun of course) and eventually they will grow strong bonds with other people or species. 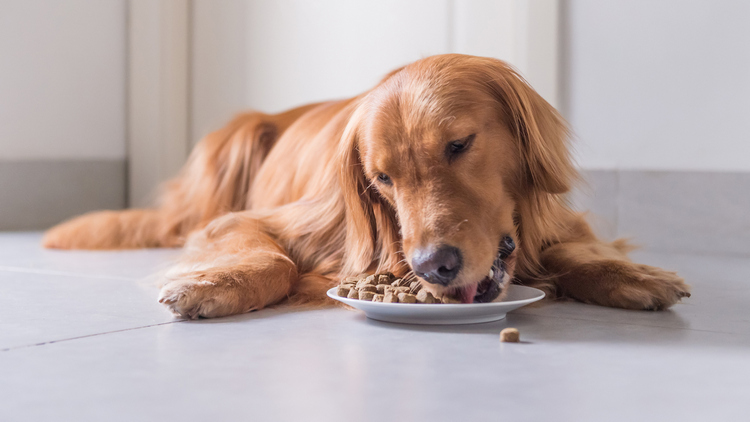 One fatal believe some people may have is that… you can let wolves eat what you normally give dogs. And this is 100% wrong. Due to years of living with humankind, dogs have developed to eat things that we also eat. In contrast, wolf only eats raw meats, and also, their diets & nutrition absorption are totally different from dogs.

In addition, since wolves know that it may take a long time between meals (or worse, their meals get stolen), they tend to eat a lot, from 10 to 20 pounds. This is definitely unlike dogs, in which we may only need to give them one cup of food (or bowl depending on dog’s breeds) in the morning & one in the afternoon.

So what if we gave dogs & wolves wrong diets? Well… dogs’ bodies cannot handle a high level of protein from raw food and therefore, they may get sick & diarrhea. On the other hand, giving wolves the dog’s diet will cause them deficiencies. 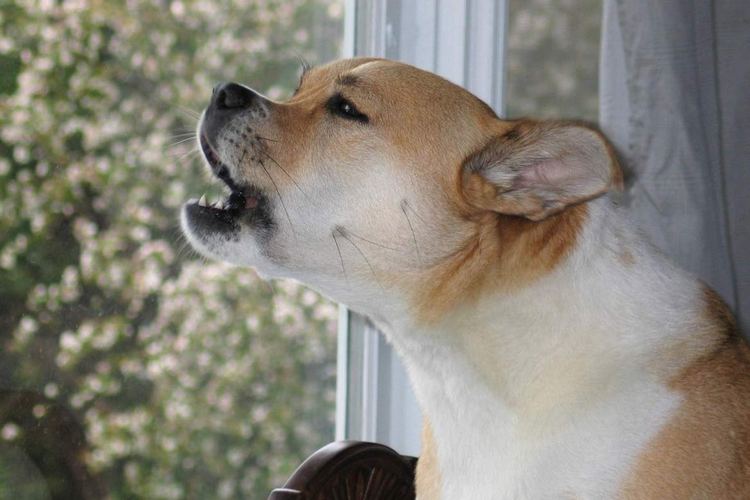 Most of us already know too well that dogs are extremely loyal companions. They are extremely brave and ready to protect us in dangerous situations. So when some people think of wolves, they may think that wolves may protect us even better! Unfortunately, that is not the case.

Here’s the thing: wolves are wild creatures, they live in the wilds and their highest priority is to survive. As a result, they will prioritize themselves first, not us companion humans. So for example, if you take a wolf on a walk, the wolf will tend to hide from other humans. And in the worst-case scenario, if someone attacks you, the wolf will not jump out for you. It will run away. Interesting enough, wolves are not aggressive towards humans. In fact, they tend to avoid people and it is an extremely rare case if a wolf attacks a human. 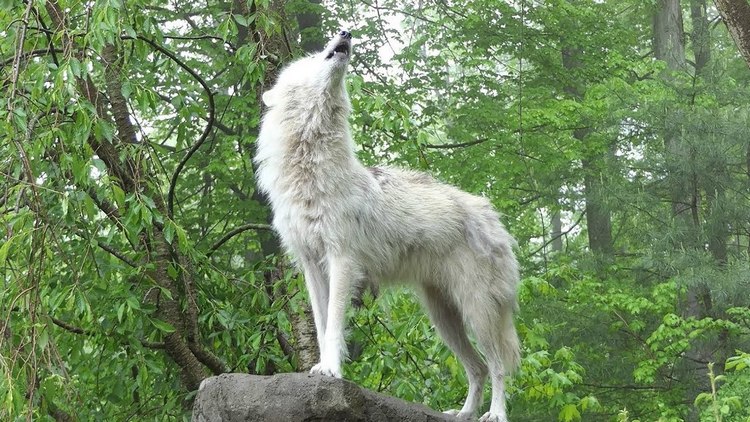 And as much disappointed as some people may feel, let’s not blame the wolves since their true life belongs in the wilds, not within us humans.

So as we have seen, dogs and wolves are drastically different despite belonging to the same species. Wolves are far more independent than dogs, plus, their habitat and behavior cannot fit human lifestyle, nor domestic dog’s. If we really, really want to have a pet wolf, guess the best thing we can do is finding a dog breed with somewhat… wolf-like appearance like Husky or German Shepherd.

But what do you think? Feel free to share with us and for now, thank you and stay tuned for more news in the future!