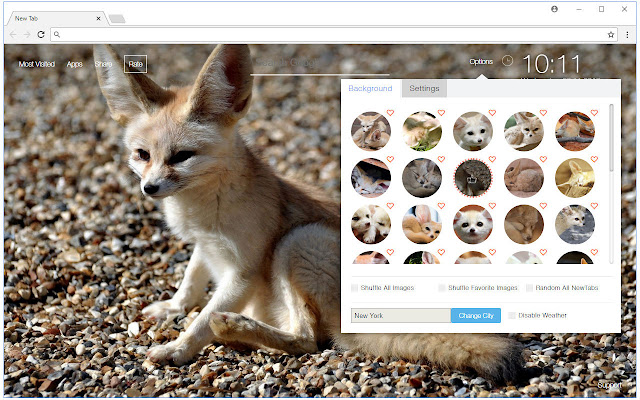 The extension is made by fans, for fans who like fennec fox, fox, or wild animals in general… Visit our homepage for more HD wallpapers and newtab themes: https://freeaddon.com/ 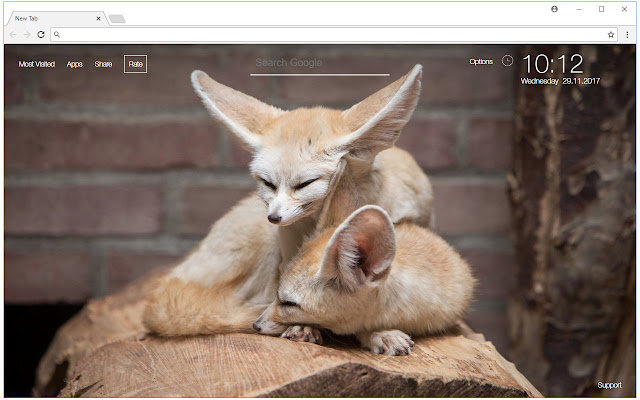 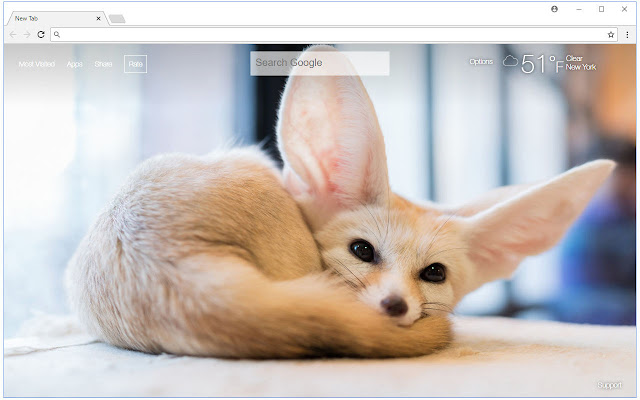 – The fennec fox or fennec (Vulpes zerda) is a small nocturnal fox found in the Sahara of North Africa. Its most distinctive feature is its unusually large ears, which also serve to dissipate heat. Its name comes from the Arabic word فنك (fanak), which means fox, and the species name zerda comes from the Greek word xeros which means dry, referring to the fox’s habitat. The fennec is the smallest species of canid. Its coat, ears, and kidney functions have adapted to high-temperature, low-water, desert environments. In addition, its hearing is sensitive enough to hear prey moving underground. It mainly eats insects, small mammals, and birds.
– The fennec has a life span of up to 14 years in captivity. Its main predators are the African varieties of eagle owl. Families of fennecs dig out dens in sand for habitation and protection, which can be as large as 120 m2 (1,292 sq ft) and adjoin the dens of other families. Precise population figures are not known but are estimated from the frequency of sightings; these indicate that the animal is currently not threatened by extinction. Knowledge of social interactions is limited to information gathered from captive animals. The species is usually assigned to the genus Vulpes; however, this is debated due to differences between the fennec fox and other fox species. The fennec’s fur is prized by the indigenous peoples of North Africa, and in some parts of the world, the animal is considered an exotic pet. 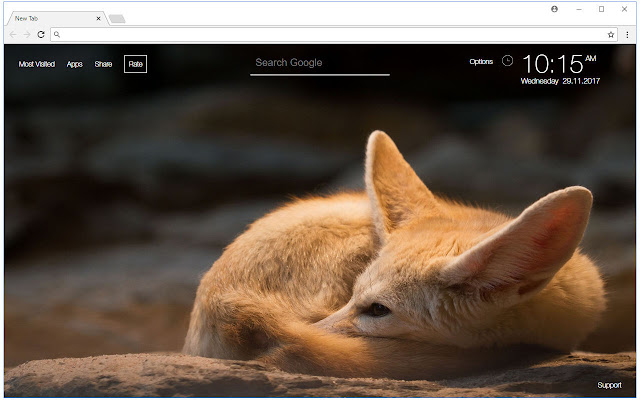 – They are found in the Sahara desert of North Africa.
– They are specially adapted to live in hot and dry climates.
– The fennec fox’s ears measure around six inches long.
– These large ears help dissipate heat.
– Fennec foxes form monogamous pairs and live together with their offspring. 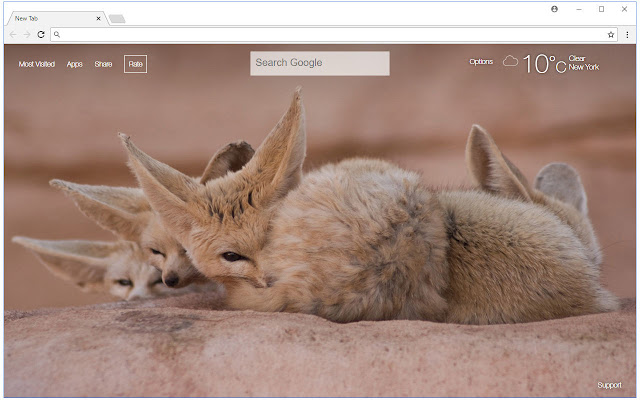