Frankly speaking, the last Fall 2017 anime season was not exactly a good for all anime fans. Of course, we still had certain great anime series like The Ancient Magus Bride, Shokugeki no Souma San no Sara, Shoujo Shuumatsu Ryokou, Blend S, or Kino no Tabi The Beautiful World. But since 2017 was over, it is time to keep the best memories and move on to a new year with new wonders. So with no further ado, let’s check out the top 10 most anticipated anime of 2018!

*Note: The shown anime are randomly put and they are mostly subjective. 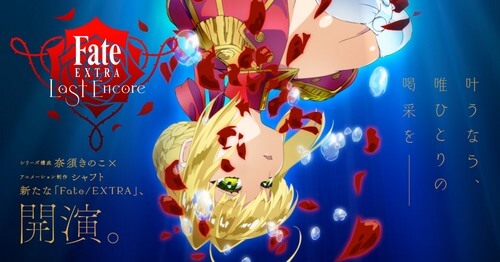 Continuing the Fate trend, in this Winter 2018 anime season we have Fate/Extra Last Encore made by studio Shaft. The anime based on the original Fate/Extra J-RPG game released for PlayStation Portable (PSP) in 2010. The game follows the J-RPG dungeon-crawling style which tells the story of the main character named Hakuno Kishinami. He (or she depending on player’s choice) is plunged in a battle arena where his school colleagues have to fight each other in a deadly battle arena in order to achieve the “Holy Grail”. However, unlike most other participants, Hakuno loses his memories of his past and he does not have interest in the Holy Grail. Instead, he wants to answer his biggest question: “Who am I?” Judging by the current information, it seems its anime adaptation Fate/Extra Last Encore will be likely to keep the main storyline. The main protagonist Hakuno will be male and his Servant will be Nero Claudius (although in game player can pick one among 3 available Servants for Hakuno).

The Disastrous Life of Saiki K. 2 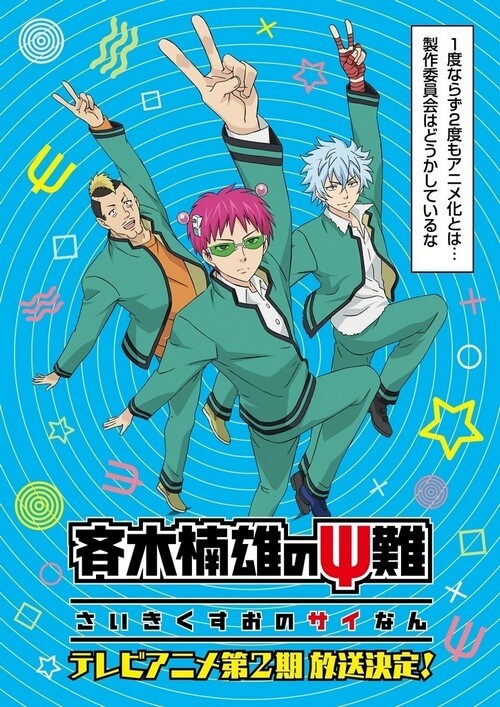 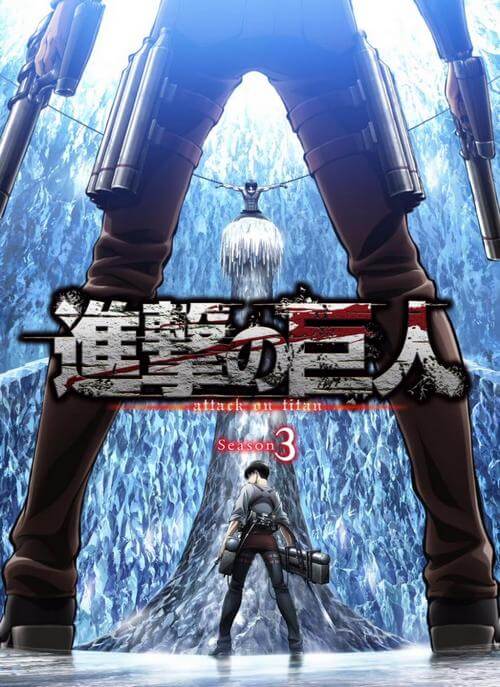 What’s the secret behind all these disasters? (Source: Internet)

Attack on Titan has always been a huge hit ever since its first season back to 2013. The last Attack on Titan Season 2 has received quite positive reviews in overall and to no surprise; they have already announced the next Attack on Titan Season 3 in 2018. Judging by the Japanese teaser trailer, it seems this next season will still keep on the main storyline from the original manga series. We can expect that this season 3 will explain many mysteries which kept hidden throughout the last 2 seasons. Also, the season 3 also seems to focus a lot more on politic, which is indeed fascinating to see how our favorite characters will deal with all the uprisings. So far,  Attack on Titan Season 3 is expected to release on July 2018. 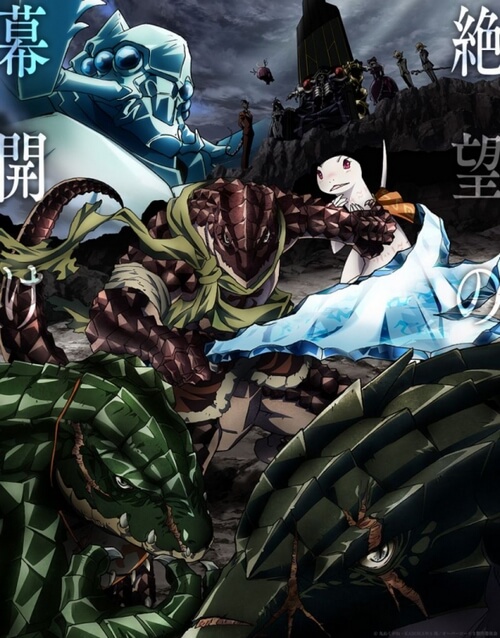 Overlord is undeniably a popular anime series since its first appearance in 2015. Of course, lots of fans were hoping for its next season. But more surprisingly, no one expected that Madhouse – the studio famous for never making 2nd season of any anime series (imagine they are like “Valve of anime world”) would make the second season of Overlord. To be fair, Overlord 2 has already on air since December 17, 2017. However, it is among the Winter 2018 anime season so it is still fair to count Overlord 2 on this list? Anyway, the first episode of Overlord 2 was already on air and by far, people have rated the first episode quite highly. Of course the first good episode does not always mean a good anime series. Yet even so, it is Overlord season 2 and Madhouse we are talking about so let’s just hope for their success. 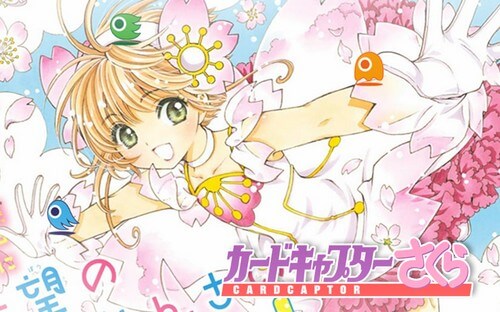 Surely this is childhood dream of many people. (Source: Internet) 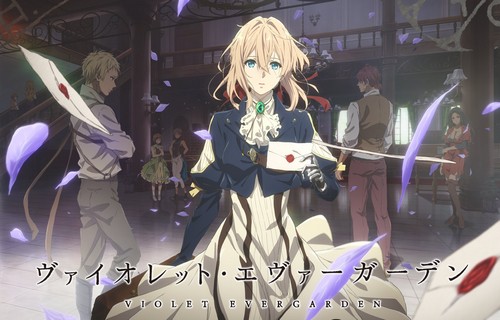 How can a word be understood? (Source: Internet)

Violet Evergarden is a pretty hyped anime of this year, especially after the awesome episode 1 preview at Anime Expo on July 2, 2017. The anime based on a light novel with the same name which tells the story of an Auto Memory Dolls called Violet Evergarden. Just like other Auto Memory Dolls, she was originally created for the purpose of helping disabilities. But then she, including other dolls, was used as “war weapons”. After 4 years of war, peace finally comes to the continent of Tersis. Violet Evergarden returns to the society and work for a postal company; however, she is still haunted by a word told by her most important person in life on the battlefield. She has not understood the word and throughout her journey with her new work, she starts to learn the meaning behind it. By the look of it, Violet Evergarden is going to be a visually beautiful anime with touching story. No doubt, it is among the most anticipated anime of this year.

The Seven Deadly Sins Revival of The Commandments 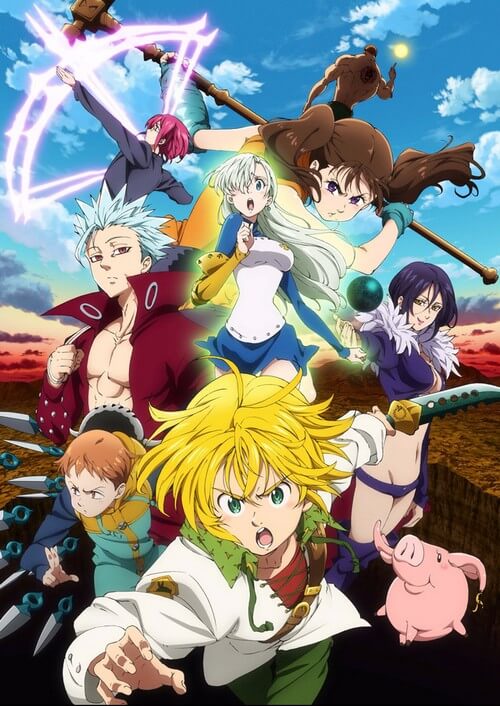 Brace yourself! The Commandments are coming! (Source: Internet) 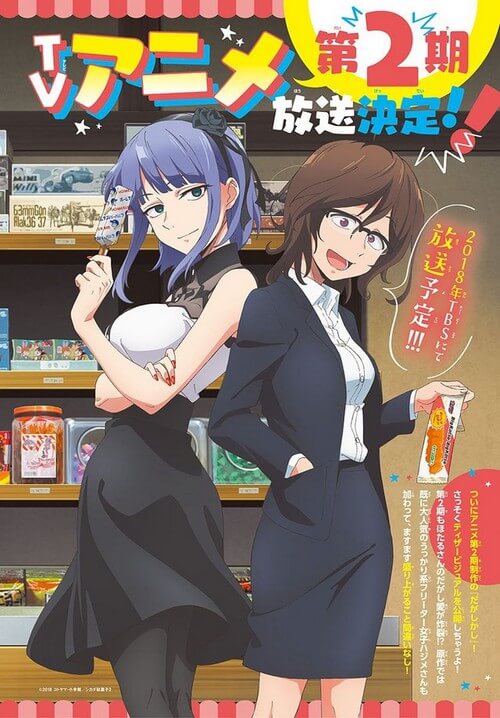 Dagashi Kashi 2 is quite an interesting case since its first season in 2016 received quite lot of controversial reviews. In short, the original Dagashi Kashi is about a female heroine named Hotaru Shidare who is a quest of convincing Kokonotsu Shikada to inherit his family’s traditional sweet shop. In terms of reviews, some say the series is only average at best, while other people consider it to provide a good amount of fun. Interestingly enough, foreigners outside of Japan probably like this series the most since Dagashi Kashi features many fascinating Japanese culture elements. Nonetheless, we can still expect Dagashi Kashi 2 to be a good and enjoyable anime series of this Winter 2018 season. 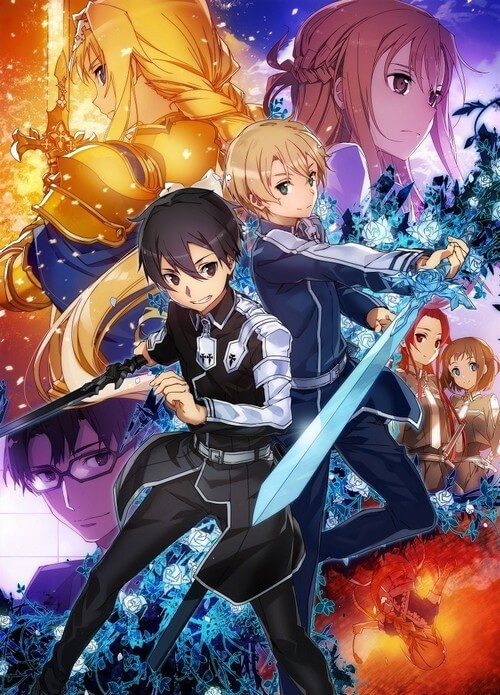 The most anticipated SAO season to date (Source: Internet)

Sword Art Online (SAO) is definitely a huge series with extreme popularity. But frankly speaking, it was not all positively received. Certain reviewers judged the series to be overrated while the actual story and characters are bland and not exactly good written. But still, this series still attracts lots of fans and good news is: the most anticipated season of SAO: Sword Art Online Alicization is going to be on air this year. The new story is quite promising in which the main protagonist Kirito is mysterious pushed into another virtual-game world called Underworld. The big difference is: everything in this world feels extremely real, including the pain from being injured. Many fans who have read the original light novel shared that this Alicization Arc is great and the author’s writing has shown significant improve. If that is true then Sword Art Online Alicization will be an awesome anime worth to wait for this year. 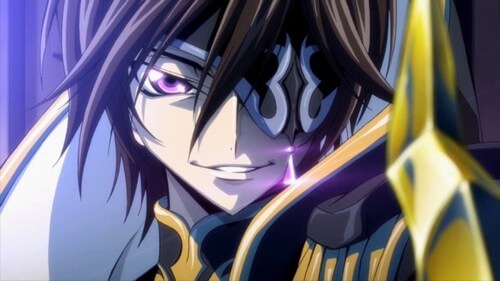 Are you ready for Lelouch’s return? (Source: Internet)

Code Geass is undoubtedly among the most influential anime series to date. It has twisting, yet inspiring story along with fascinating main protagonist: Lelouch Lamperouge – an extremely genius and impressive character. After the ending of Code Geass Lelouch of the Rebellion R2, Lelouch put a surprising ending in which he intentionally became a “tyrant” and “died” under the hand of his supporter Suzaku in order to keep the world peace. Of course, most of us thought that the story ended nicely there until recently, the third season Code Geass Lelouch of the Resurrection (or Code Geass Fukkatsu no Lelouch) was announced for 2018. Based on the title alone, we can expect a grand return of Lelouch. How will he return and what will the story be exactly? Let’s wait and see!

And that’s it folks! Don’t agree with our list? Feel free with us your opinions and for now, thank you and stay tune for more news in the future!