We all love dogs, all kinds of dog breeds like Husky, German Shepherd, and Golden Retriever. And of course, we also cannot ignore these two cutey guys: Shiba Inu and Corgi. They are quite similar in size and weight and they are both extremely popular on the Internet. That said; Internet popularity is just one thing, what we also want to know is which one makes better pet? Shiba Inu vs Corgi! Let’s find out! 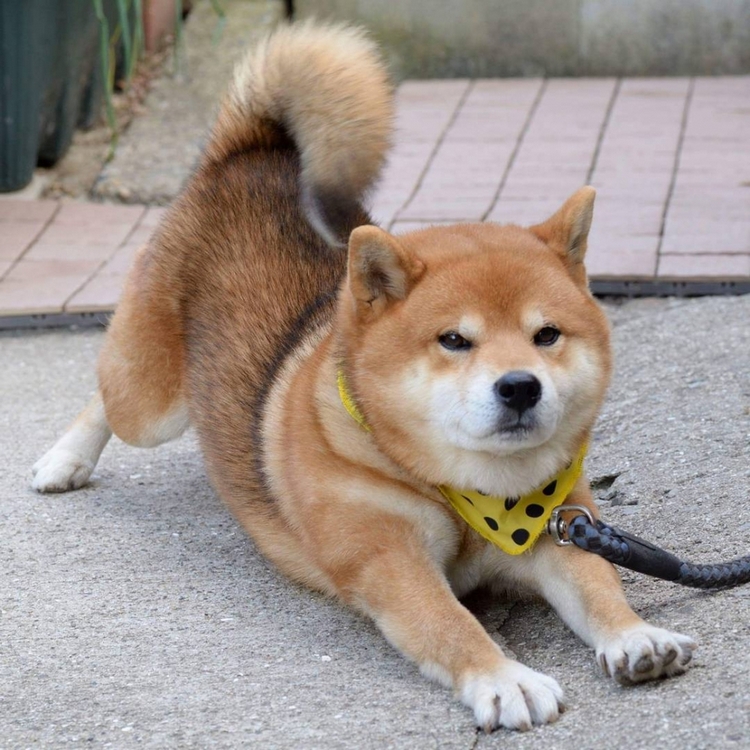 Before we get to understand Shiba Inu better, let’s clear a typical misunderstanding first! Many people think that Shiba Inu is the one and only “Japanese dog”. However, it is actually just one of Japanese dog breeds. Besides Shiba, there are other breeds namely: Akita, Japanese Spitz, Japanese Chin, Shikoku Inu, Hokkaido Inu, Kai Ken, Kishu, Tosa, Japanese Terrier, and Sakhalin Husky. Among the 6 original breeds, Shiba is the smallest and also the most popular.

This cute guy from from Japan is quite famous for its intelligence, bold, and loyal personality. That said; its popularity mostly comes from its cute and adorable face, and moreover, the “doge meme”! 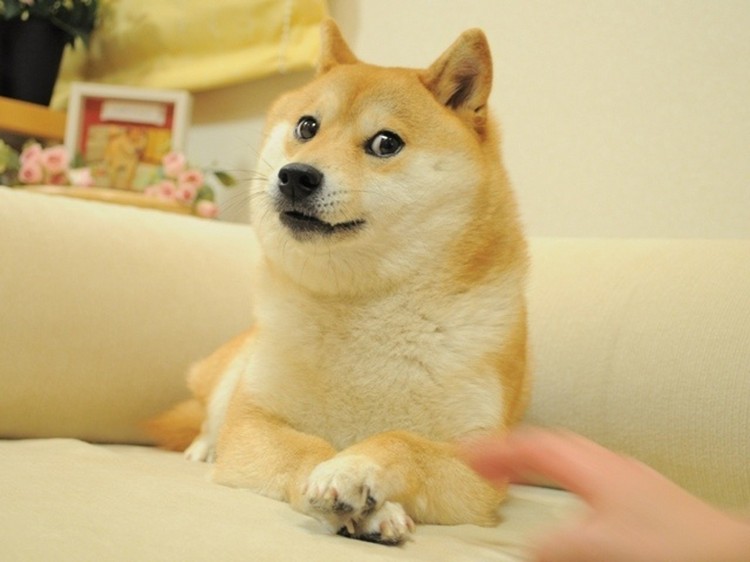 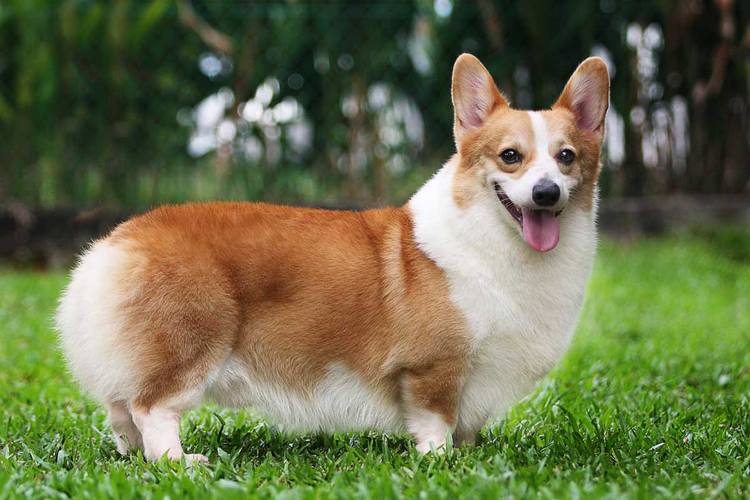 Many people like Pembroke Welsh Corgi. These little guys are extremely adorable with 4 short legs yet long body and fluffy “momo” butts. No doubt, they are one of the most popular dog breeds in the world currently.

Even though they are short and small, by all means do not underestimate this “energy bundle”. These Corgis are extremely agile and fast, unlike what people may think when looking at their body. In addition, despite of their small size, they are actually among the oldest herders and extremely good at that. But of course, we don’t simply love Corgis for being professional herders or being strong. We love them for their cuteness and especially that “sweet butts”. 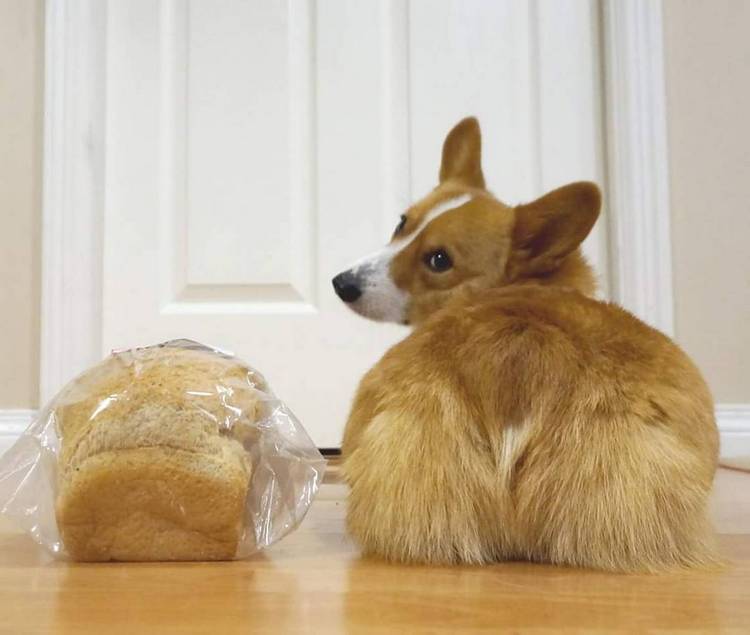 Such butts, much wow! (Source: Internet)

So far, we have taken a brief look at the 2 dog breeds, it’s time to put them in to “battle”! 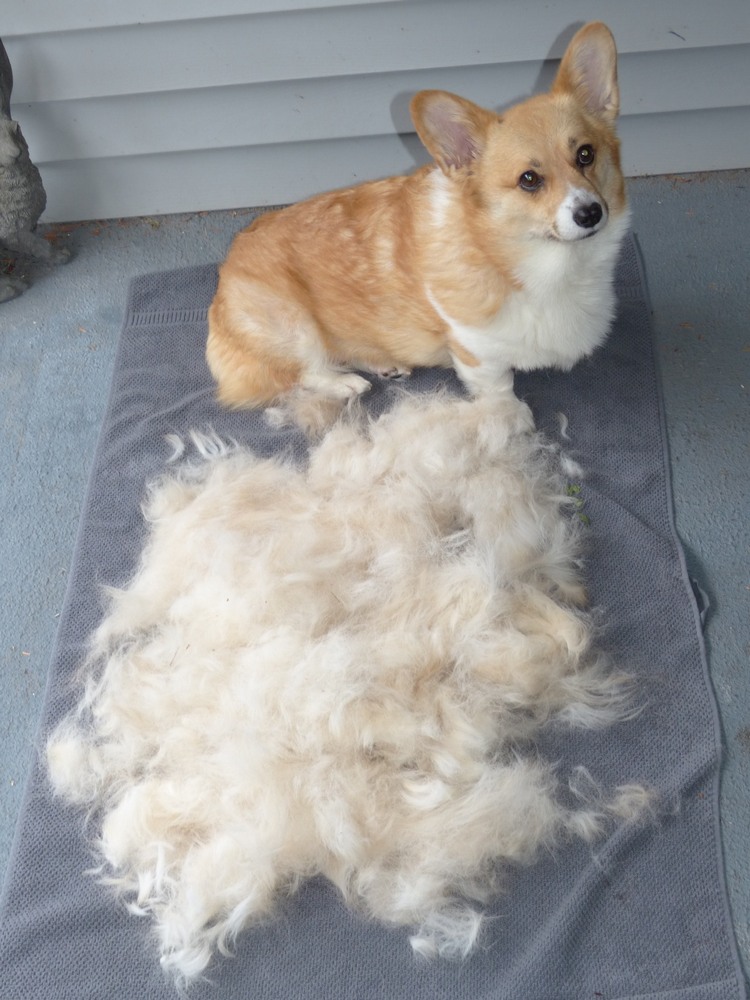 In terms of size, both Shiba Inu and Corgi are relatively in equal. At first glance, we may mistake that Shiba Inu is bigger than Corgi but it’s because Corgis are born short-legged. If we look at their height and weight, they are pretty close. While Shiba Inu is surely higher than a Corgi (about 3 to 5 inches), Corgi weighs more than a Shiba (about 6 pounds at max).

When it comes to shedding and cleaning, Shiba Inu seems to win since normally Shiba Inu is quite clean and they don’t really need frequent bathing. In addition, Corgi tends to shed more frequently than Shiba Inu (although Shiba also sheds a ton occasionally).

Since both Shiba Inu and Corgi are trained for hunting (Shiba Inu) and herding (Corgi), they possess quite sturdy and healthy body (provided that they get exercise regularly). Yet in this case, Shiba Inu has less health problems to worry about than Corgi. Despite of Corgi’s long and cute body, they have higher chance to have back problems. Therefore, many experienced trainers suggest not letting them jump around furniture.

Overall, Shiba Inu gets one point in this category.

This part is quite interesting since Shiba Inu and Corgi has some completely different traits. 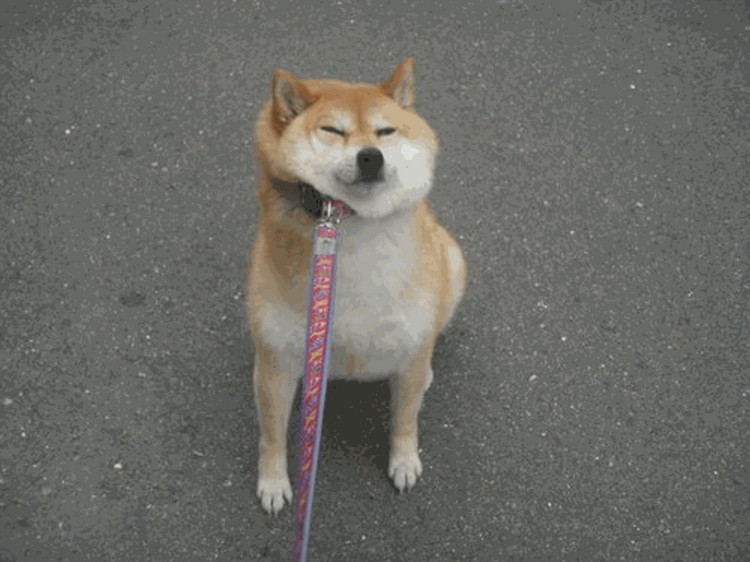 In Shiba Inu’s side, generally it is intelligent, bold, loyal, and more typically, independent. To some extent, we can say Shiba Inu is somewhat similar to cat in terms of independence. While they are smart, they do not listen to orders easily and it requires early and regular training for them to be totally obedience. Shiba Inu is also really brave, making it splendid guard dogs. But again, the downside is that it is quite stubborn and doesn’t exactly obey its master.

Still, despite its high independence and stubbornness, Shiba Inu is extremely loyal to its master and the family. That said; Shiba Inu isn’t exactly friendly to the outsiders and other pets. As the results, the owner needs to let Shiba Inu socialize with other people and pets early so that they won’t be aggressive in later years. 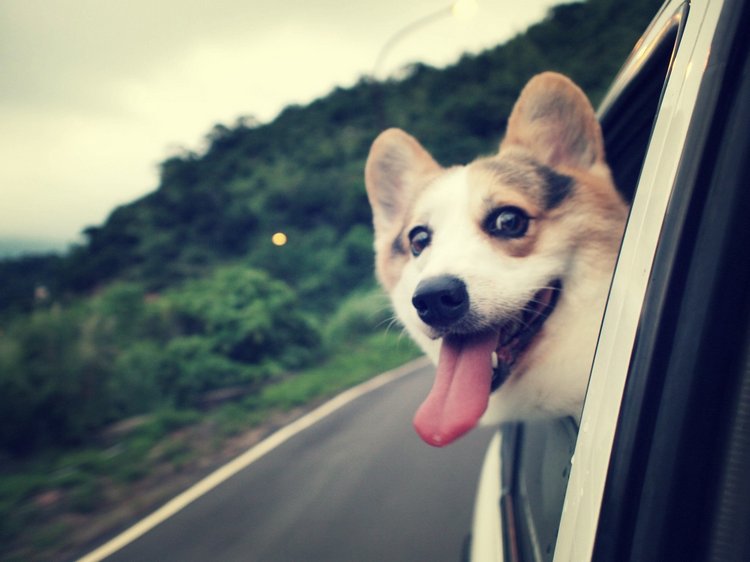 On the other hand, Corgi is also intelligent, brave, yet it is more friendly and easy-going than Shiba Inu. Unlike the independent Shiba Inu, Corgi prefers to please its master. Combining with its intelligence, Corgi is relatively easy to train provided that they can exercise regularly. Also, Corgi’s bravery makes it a good guard dog, but not as aggressive as Shiba Inu.

Corgi is generally friendly and they can socialize with other people and pets much easier than Shiba Inu. And since this playful buddy likes to please its master, Corgi is definitely a nice companion in the family. One thing to note though, Corgi is inherently a herder and it has high tendency to nip. Therefore, supervision is necessary when letting a Corgi playing with young kids.

Overall, both Shiba Inu and Corgi are in equal in terms of intelligence, activeness, and bravery. Still if we consider friendliness and easy trainability as main factors then the point goes to Corgi. Shiba Inu is no doubt cute and adorable; however, its personality makes it much more difficult to train than Corgi. And so, Shiba Inu is not recommended for people who don’t have any experience with dog raising and training. Meanwhile, Corgi is more friendly and easier to train, making it a much better choice for beginners. 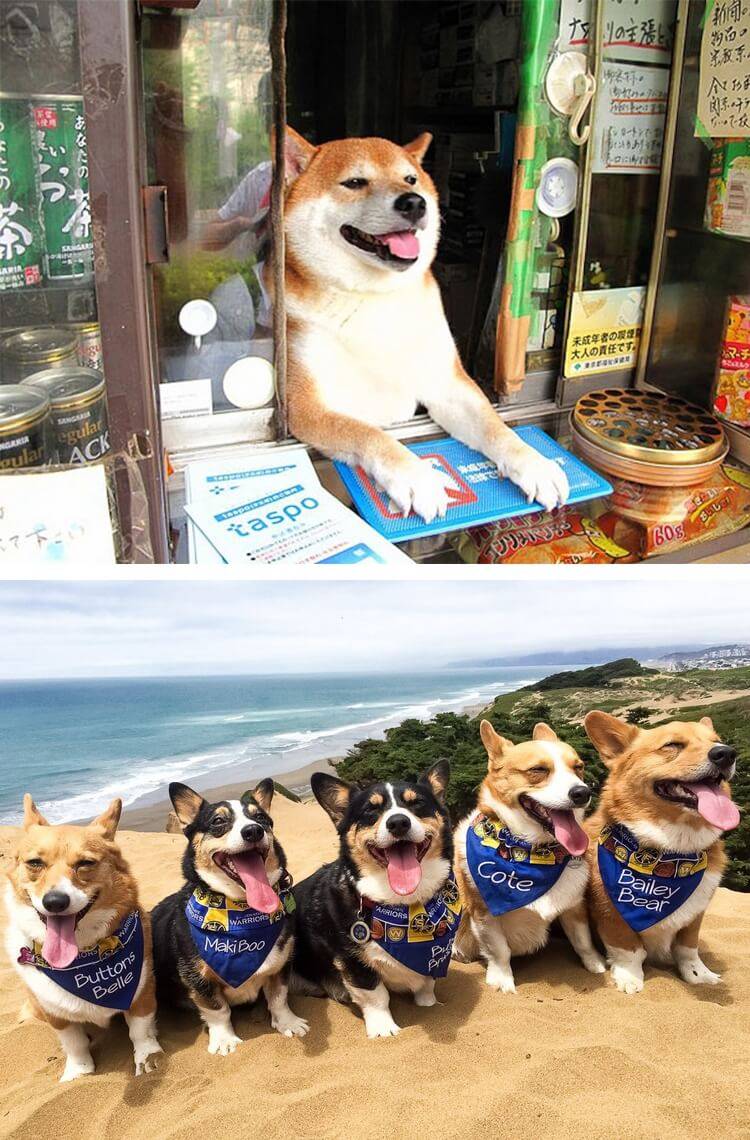 Frankly speaking, we can’t exactly decide which breed is better since each possesses different traits. And so when it comes to raising and training, it is more about the owner’s capability and preference, rather than the breeds themselves. Still, there are some notes we can pay attention to in order to decide which breed will be our pet of choice.

In terms of cuteness, we can’t compare these two since both Shiba Inu and Corgi are adorable, in their own way. Shiba Inu’s natural appearance alone makes it lovely to watch, especially that sweet chubby fluffy face. While Corgi scores due to its “sexy butts” and “goofy” type of cute. And so, it depends on our personal sense of cuteness.

In terms of health, Shiba Inu seems to have less health problem to worry about than Corgi. However, when it comes to personality, Corgi is more friendly and obedient than Shiba Inu. Therefore, if you are not experienced in raising dog, it’s better to have a Corgi rather than Shiba Inu. Again, although Shiba Inu is adorable, raising it is a totally different story and it is not suggested unless you are experienced dog owner or trainer.

So what do you think? Which one is better in your opinion: Shiba Inu vs Pembroke Welsh Corgi?

And that wraps up this “pets battle” for today! Thank you and stay tune for more news in the future!

2 thoughts on “Shiba Inu vs Corgi! Which One Makes Better Family Dog?”