2020 seems to be an exciting year for anime, especially with anime Spring 2020, there are quite a number of famous returning shows. Aside from those, we also have a number of interesting entries this season (including an anime adaptation from a Korean manhwa!). So with no further ado, let’s check out the top 10 most anticipated Anime Spring 2020! 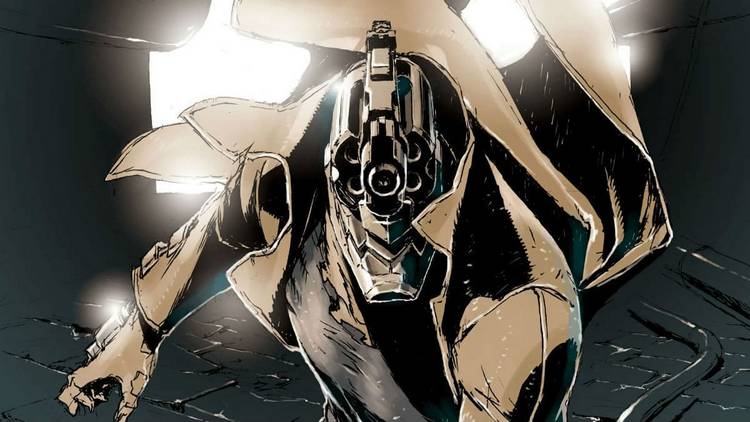 No Guns Life is originally adapted from the manga of the same name released back in 2014. It tells the fictional story of a cyberpunk dystopia where many people became cyborgs called “Extended” for war. But once the war is over, these Extended people lose their purpose. Their only goal in this “peaceful” world is to survive, even getting more blood on their hands. To deal with these criminal Extended, our main protagonist Juzo Inui works as the “Resolver” – an Extended mercenary who specializes in dealing with criminal Extended.

The manga is well received in Japan; however, the first season of No Guns Life in 2019 was quite… solid. It was good, but for manga readers, it still seemed to lack the feel of the original manga. Nonetheless, for the most part No Guns Life anime 1st season is still a great success and we cannot wait for the upcoming 2nd season. 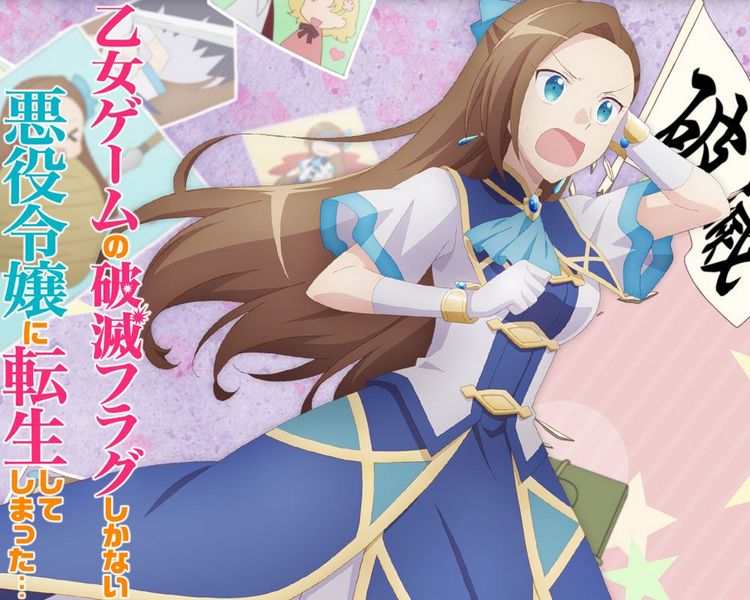 To be honest, putting this anime on our list is a bit… bias from our part. That said, its original light novel and the manga adaptation are quite interesting to read.

To quickly explain the story a bit without spoiling too much: the original light novel tells the story of a schoolgirl who was extremely into otome game (basically dating sims game). Unfortunately one day, she died from her way to school. Yet to her huge surprise, she got reincarnated in a seemingly fantasy-medieval world as Katarina Claes – an 8-year-old daughter of a famous duke. Worse, she realized that this incarnation was actually a villain in her favorite otome game – Fortune Lover. The worst thing though is that this villain will eventually face a gruesome fate. And so, the new “Katarina Claes”, with her knowledge of the game, determines that she will change that dark fate and live a long, peaceful life she was not able to have. 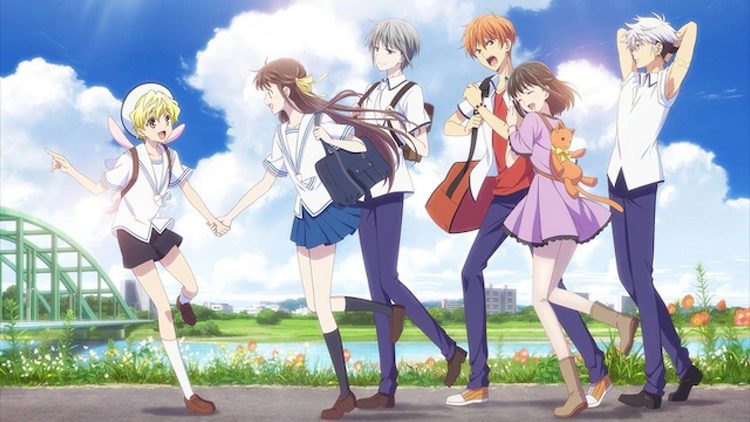 Although its first season was released in 2019, many younger audiences might now know that the original Fruits Basket anime was actually released in 2001. Then 18 years later, they decided to remake Fruits Basket and let’s be frank, certain fans of Fruits Basket probably felt a bit cautious towards the new version. Turned out, the first season is so on-point! So there is no surprise when we get to see the second season this year. Unfortunately, the exact date has not been revealed yet, though we should expect it to be around mid-April.

4. Shokugeki no Souma: Gou no Sara 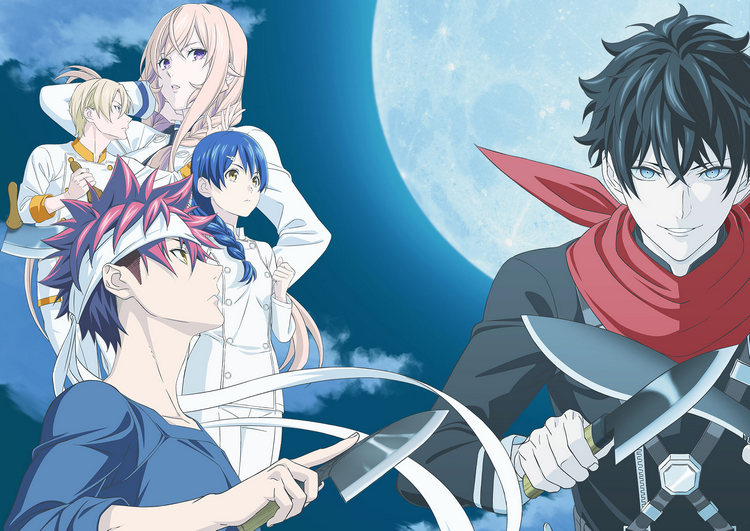 Shokugeki no Souma (or Food Wars) has gone a long way and finally, we reached the final season. This season will adapt the final arc of the original manga, featuring a brand new antagonist, along with many new crazy dishes that make you wonder if they are real. To avoid spoiler, we will not reveal any more things regarding the story. But for manga readers, we expect that many people would prefer to see a better ending. 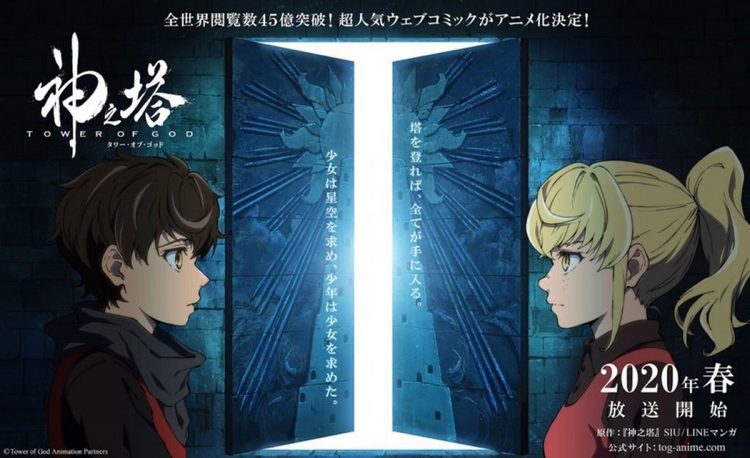 Kami no Tou (or Tower of God) is quite a special case since this anime actually adapts a manhwa (basically Korean comic) of the same name. For those who have been following the original manhwa, you will agree that this series has tremendous potential on-screen. It has a really good story and lore, it has interesting characters, and more importantly, it has many awesome fighting scenes. If the studio does right, this anime has a huge chance to big a massive hit. 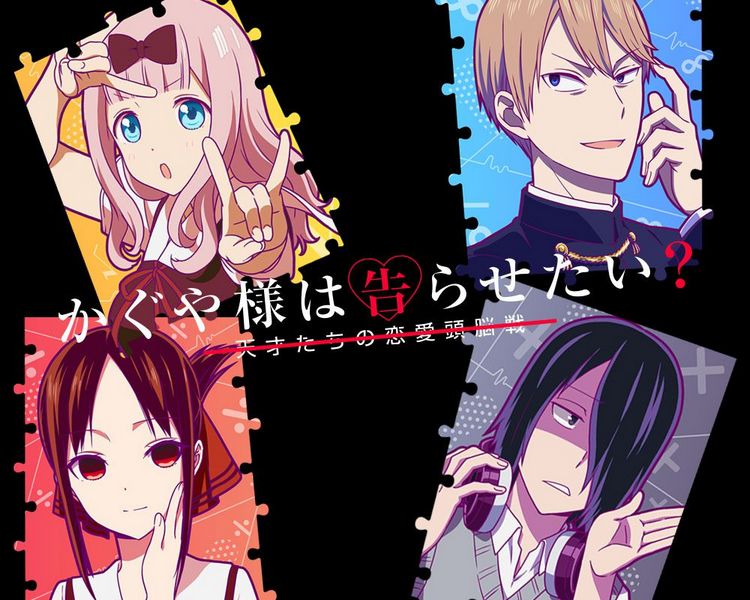 The funny couple Kaguya Shinomiya and Miyuki Shirogane will return once again in the second season of Kaguya-sama wa Kokurasetai. The first season of this love-comedy anime has totally captured the heart of so many anime audiences. For this second season, expect no less than the first one. The story will only get more interesting and hilarious from here. So if you are already fans of the anime, do not miss this one. And even if you have not watched the previous season, we highly recommend watching it as you will be on one hell of a ride. 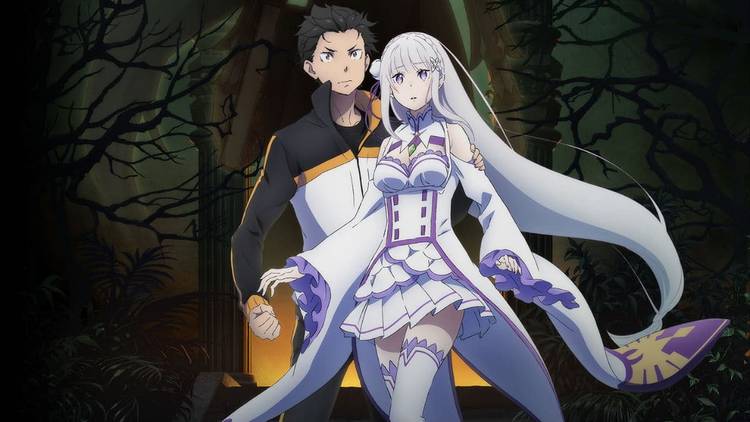 Here we are: 4 years later and Re:Zero fans now finally get to see the second season. The first season of Re:Zero began the “waifu war” between “best girl” Rem and Emilia. And now we are about to meet these beautiful waifus again. But that aside, there is already a teaser for this 2nd season and it seems that it will be more brutal than the first one. So be ready because there will be lots, lots of deaths. Yahari Ore no Seishun, or just OreGairu for short, is a massive success in both forms of light novel and anime. Its realistic story of high school students and how they have to face difficulties in life, friends, and changes are pretty intriguing, especially if you used to have somewhat similar experiences like these characters. At the end of the 2nd season, the fan’s favorite trio – Yukino, Yui, and Hikigaya – finally fixed their bonds… somewhat. Of course, there are still lots of things they need to do in the future, and we get to see them soon on Apr 10, 2020. Needless to say, the first season of Sword Art Online Alicization was a huge hit. The overall reviews of the show were mostly positive, which gave it a good impression given that this is a 4-cour series. Then comes the War of Underworld arc when things start to become more intense, especially when Kirito fell into a grim state, while the war against the Dark Territory starts to escalate. The first part of the War of Underworld has not ended yet and surely, we do not want to miss this exciting 2nd part. 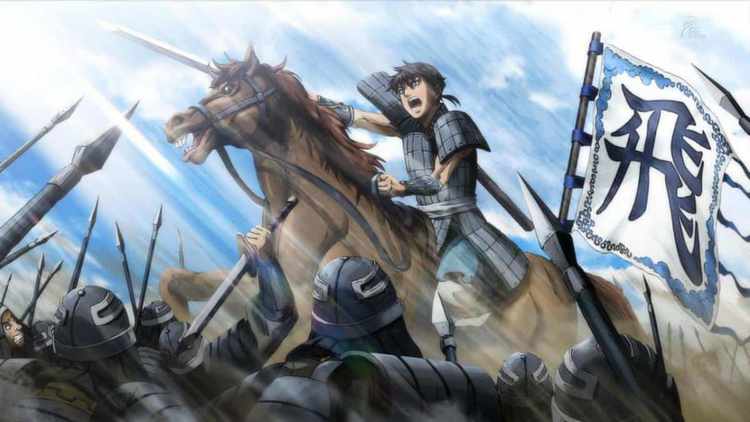 6 years since the 2nd season of Kingdom anime series and finally, we will get to see its 3rd season in this anime Spring 2020 season. For those who may not hear of this series, Kingdom is originally an epic historical manga written by Yasuhisa Hara. It tells the story of China’s Warring States period and many characters are actually real-life people in history. The manga itself is insanely good and thankfully, studio Pierrot has done a great job in bringing this awesome series to the screen. For Kingdom fans, it is definitely a very long wait but finally, get ready because the war of Kingdom has not ended yet.

And that’s it folk! Is there any other anime series you believe should be on the list? Feel free to share with us and for now, thank you and stay tuned for more news in the future!