Just recently if you have paid attention to the internet (Twitter in particular), you have probably heard of the name Bowsette – the new “internet meme queen” of 2018. But who is she? Where did she come from? It is time to find out!

In case you have not heard, things began with this new Super Mario Bros. U Deluxe announcement trailer for Nintendo Switch:

Looks normal right? Only there was one peculiar detail: the newly included character, Toadette, can “evolve” by getting the new power-up item called “Super Crown” and become… Peachette. Honestly we still do not know why Nintendo decided to put in an item like that. But, they probably did not consider Rule 63 possibility especially when it comes to fan-fics. Anyway, this peculiar detail led people to a question: “What if we put this crown on other characters?” And so, a Twitter user named @ayyk92 came up with this art:

Quickly after this Tweet, the internet community is like on fire. The post has rapidly gained thousands and thousands of Retweets and Likes, furthermore, many other people have started to come up with their own “Bowsette” arts: 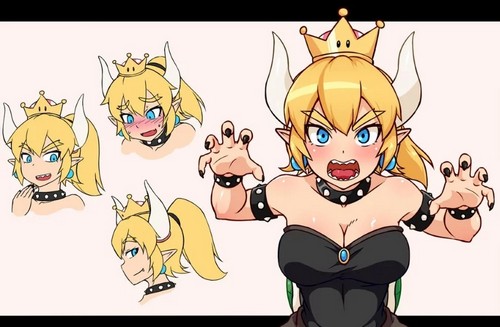 My take on #Bowsette :)! Finally posted something over here.??? pic.twitter.com/IUd8cBdh8n

Ok we have a proper name now at least for her #bowsette pic.twitter.com/agnehFVHTo

Got this image in my head after all the #Bowsette / #supercrown stuff circling around. Wanted to see what would happen to a Bullet-Bill for fun.

And yeah, there have been even cosplays:

Twitter, in the midst of the #Bowsette crisis, does the only rational thing it can. pic.twitter.com/tOVO71HzuY 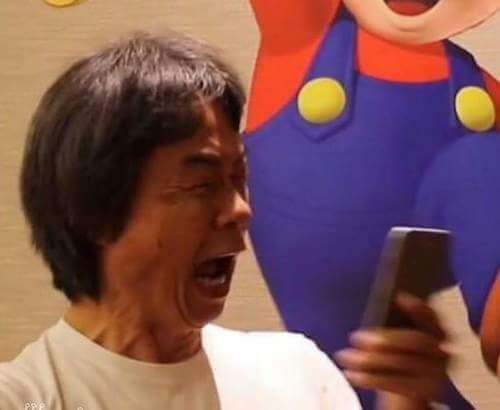 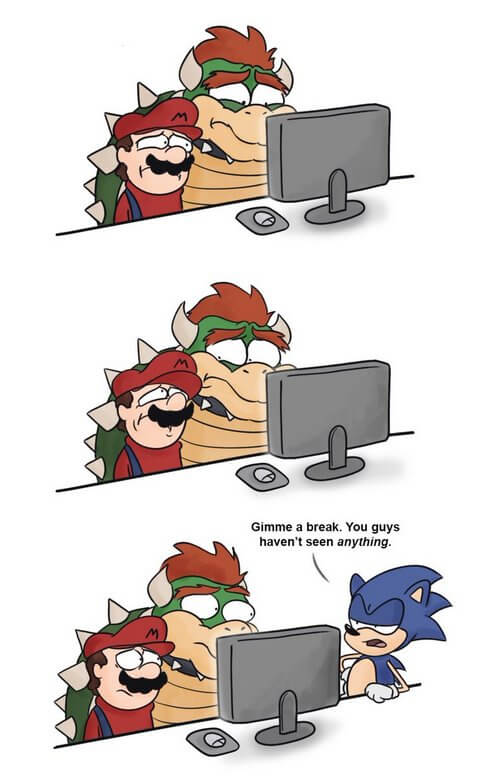 Interesting enough, there have been recent leaks hinting that Bowsette may actually be canon! Sounds over-the-top right? But check out this Tweet by the user @Sakusuru:

So in THE ART OF SUPER MARIO ODYSSEY that came out in Japan today, there’s an scrapped concept of Bowser taking over Peach’s body with his own version of Cappy.

Kind of surreal how there could have been an “official” Bowsette long before the fan one took over the internet. pic.twitter.com/gSMOqNDKKf

The picture comes from a particular panel in Super Mario Odyssey Art Book which showing Princess Peach being hit by Bowser’s soul-swapping cap, making her transform into… a Bowser-fied version of herself. Does that mean Bowsette is actually canon!? Wew!

And that’s it folks! What do you think about this new Bowsette and Super Crown phenomenon? Feel free to share with us and for now, thank you and stay tune for more news in the future!