Talk about animal memes, we have to mention two of the most famous: Doge and Nyan Cat. These two memes are always funny to look at and they always make our day. But as famous as they are, where did these two memes come from? How were they created? What made them so famous? Let’s have some fun time and find out!

The term “doge” is actually a misspelled word which refers to dog. It was used back in 2005 for a puppet show called Homestar Runner. In the episode “Biz Cas Fri 1”, Homestar “accidentally” called Strong Bad as “d-o-g-e” to district him. But of course, this is only a small first start.

On February 2010, Japanese kindergarten teacher Atsuko Sato adopted a Shiba Inu and gave her the name Kabosu. She took a number of pictures of Kabosu and posted them on her personal blog. And among those pictures, there are a number of intriguing shots, including these two: 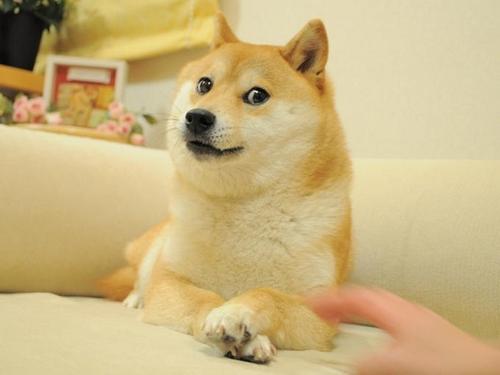 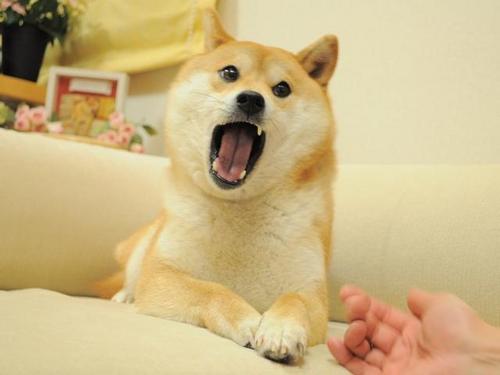 Soon after the publication, the Internet went wild with these adorable and funny pictures, which eventually led to the extreme breakout of “doge” meme. People started to share Kabosu’s pics throughout the Internet. For example in 2010, a photo was posted on /r/Ads subreddit with the title “LMBO LOOK @ THIS FUKKIN DOGE” and it got 266 upvotes, 218 points overall, and 48 comments before it was archived. From 2010, the doge meme only got more and more popular like in 2012 with Tumblr Shiba Confessions. Since then, people also started to call the Shiba Inu as “Shibe”. Following the booming of “doge” meme, The Verge also posted an article telling the story of Kabosu. And also, they identified another “Shibe” named Suki who lived with photographer Jonathan Fleming in San Francisco. Suki proved that any dogs can be cool “doge” with only a scarf: 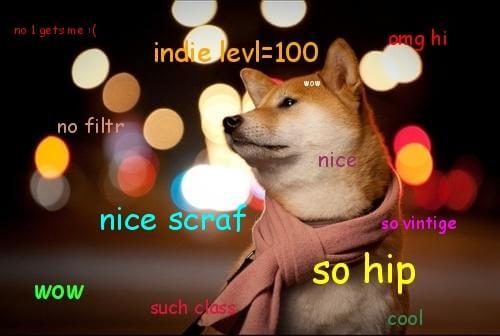 How to become a cool doge. (Source: Internet)

Since then, the “doge” meme is still extremely popular today. It is among the most popular meme to date, and after all, who does not want a good doge?

*Death Prank: For those who haven’t heard about this prank (or believe it was real), On March 31st, 2017, a Twitter account CCTV “informed” that Kabosu, the one who “invented” doge meme, died at the age of 16: 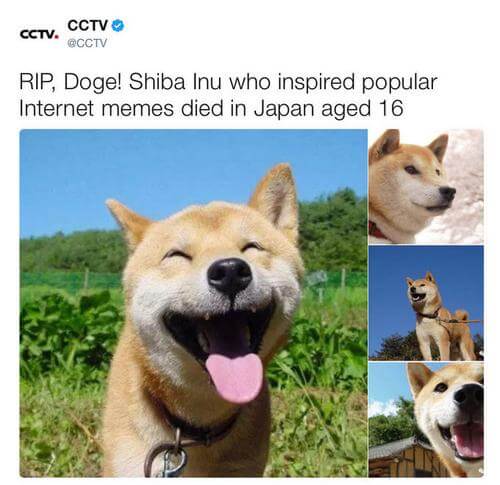 But what do we know? Turned out it was an April Fools’ Day joke (not sure if it was funny for certain people though) since according to Kabosu’s official Instagram – @kabosumama, she was still alive and well: 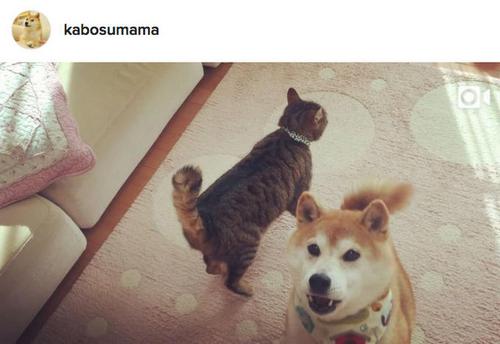 And yeah, the post further confirmed that Kabosu is a “she”.

How to use doge meme? Well, it’s simple:

And here’s the results: 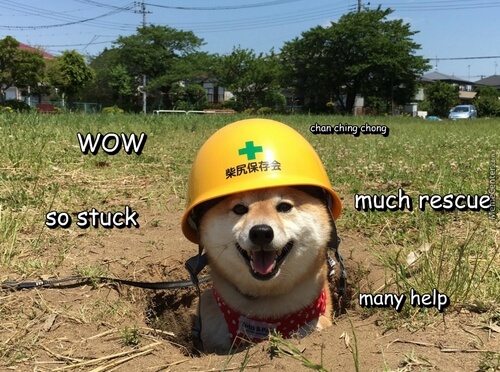 We can also take doge image and put it in other pictures in hilarious manner. That works wonderful:

And doge GIF, why not?

Nyan Cat, also known as Pop Tart Cat, is an 8-bit animation showing a cat with cherry pop tart body flying in space, leaving a trail of rainbow behind. Sounds simple isn’t it? But this exact simple animation has captivated tons of fans on the Internet, including YouTubers and other artists. Not only that, it was inspiration for various recreational stuffs like interface design and even games.

Originally, it was created by the illustrator Chris Torres with nickname prguitarman in 2011. He took inspiration from his cat Marty and the suggestion of pop tart for a Red Cross charity drawing event. The full animation was posted on the daily comics site LOL-COMICS and also on Tumblr on April 2nd, 2011. Soon, this humorous animation exploded throughout the Internet. Especially on April 5th, 2011, a YouTuber named saraj00n uploaded a video called Nyan Cat, The video featured Pop Tart Cat animation by prguitarman with the well-known Vocaloid song Nyanyanyanyanyanyanya:

Not surprisingly, the video got a huge number of viewers (at least 1 million) after 2 weeks. Interesting enough, it even has its own website: www.nyan.cat!

Ever since, Nyan Cat received extremely huge popularity. Tons of people took Nyan Cat as inspiration for games, memes (obviously), and interface mods. For example, you can change Youtube’s progress bar to Nyan Cat by using extensions like Nyan Cat Progress Bar for YouTube™ by Daniel: 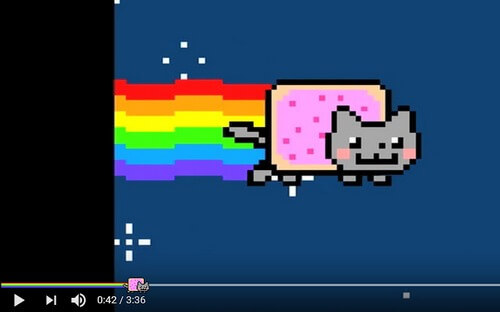 Can you see anything weird? (Source: Internet)

Or you can change the progress bars for Windows via this Nyan Cat Progress Bar by Instant Elevator Music: 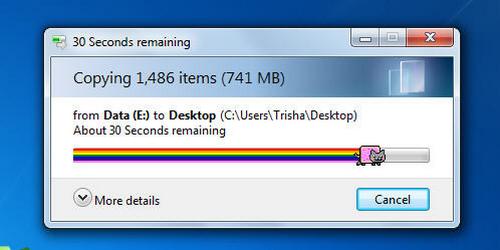 And in case you enjoy Nyan Cat for your Chrome Browser, we recommend checking out: Nyan Cat Wallpapers New Tab Themes. Sample:

And that’s it folks! Which meme is your more favorite: Doge or Nyan Cat? Feel free to share with us and for now, thank you and stay tune for more news in the future!

2 thoughts on “A Meme’s Story: Doge and Nyan Cat”