Currently no one can stop the marching of BTS Bangtan Boys and no doubt they are among the most famous Korean Idol Groups, not only in Korea but even the entire world. They are quite an intriguing group in which each member has quite different and unique personalities and beliefs. Yet despite those differences, they have managed to become an united force to be reckon with. And to achieve such united spirit, we cannot forget the “Angel of BTS Bangtan Boys”: Jimin. So who is this lovely guy? Why does he receive so much love from both his team and fans? Let’s find out!

*Note: The analysis here are based on our own impressions and fans’ opinions about Jimin. 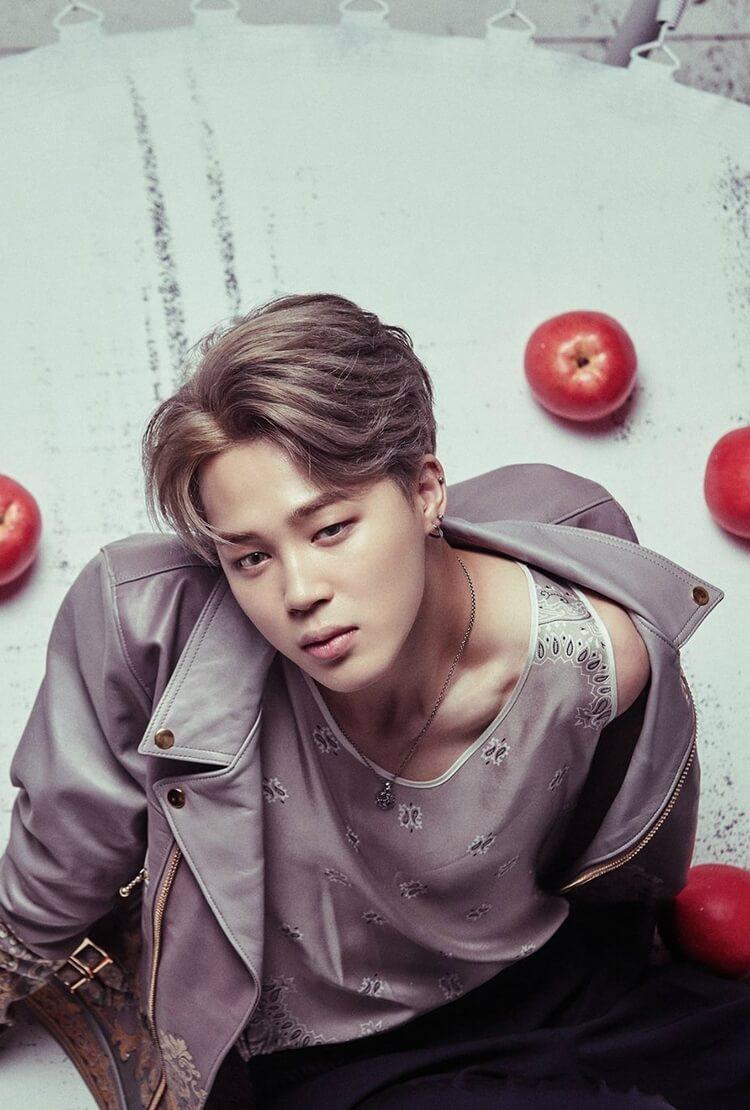 Park Jimin (박지민), or mostly known as Jimin, is one of the youngest member of BTS Bangtan Boys and he takes the role of lead vocalist and main dancer of the team. He was born on October 13, 1995 (which means currently he is 22 years old) in Busan, South Korea. He studied at Heodang Elementary School, and then Yoonsan Middle School.

By the look of it, he seemed to have pretty normal childhood. But his career started to open when he watched Rain’s performances during his 8th grade. Rain is one of his role models, if not the first, as he shared quite a great interest with this career and started dancing popping. To nurture his career, Jimin joined modern dance department of Busan High School of Arts. During the BigHit’s audition, his teacher advised him to try out and as we know, he was accepted. Not long after, he transferred to Korea Arts High School in Seoul and graduated with Kim Taehyung – V in 2013. 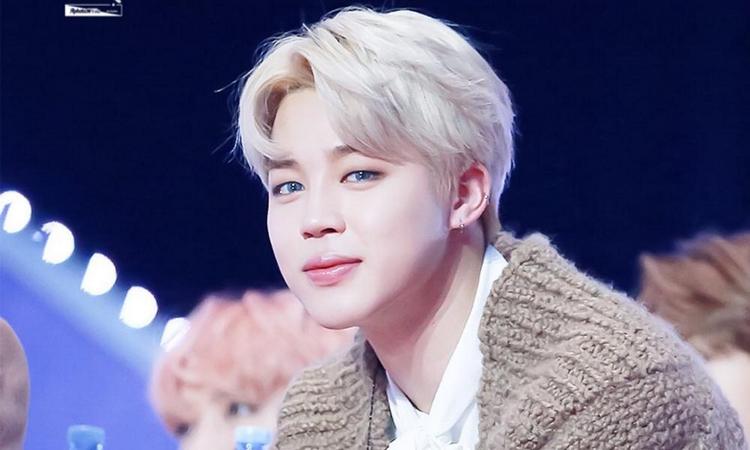 Jimin is definitely a talented and hard-work dancer, but his career only truly shined with BTS’s debut single album 2 Cool 4 Skool with the track No More Dream. Along with his time in BTS Bangtan Boys, Jimin together with other members have achieved many big hits and awards, including their winning of Best Social Artist Award of MTV Billboard 2017 and their 2nd year winning in-a-row with the Artist of the Year Award of 2017 Mnet Asian Music Award. When fans talking about Jimin, the first thing probably comes to pass is his caring characteristic. Jimin is well-known for his caring attitude. He takes a great care for all BTS Bangtan Boys members and he wants to ensure no one is left behind. Jimin’s sensitivity allows him to sense and catch up with other people’s personality and emotion. Thus it explains why Jimin is able to maintain balance and communicate well with both deep and sensitive types like Rap Monster or Suga and energetic types like V or J Hope. It is quite interesting to see Jimin interacting with other people since he does not seem to be authoritative towards other people. People are just naturally drawn towards him and gets along well with him. 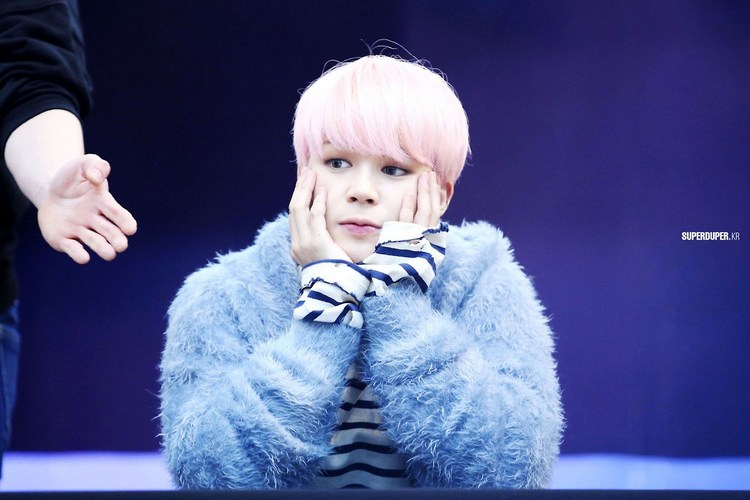 Jimin also seems to have high intuition, deep thinking, and aware of the surroundings. He may not look mature as Suga or Rap Monster’s level but he is surely good at understanding the situation. This actually makes lots of sense, given the fact that Jimin often knows when and how to give sympathize and encourage other members of BTS. In addition, he looks like being able to adapt in various situations on stage, depending on fans’ reactions and expectations. He can be shy, but he can also be charismatic, confident, humorous, sexy, and more…

Putting Jimin’s caring and intuitive traits aside, he is the one following the perfectionism in which he always wants to try his best in all aspects. Jimin is definitely hard-working in both as a person and as an artist. This perfectionism is especially reflected during his younger years when he has certain insecurities, including his obsession with good-looking appearance. 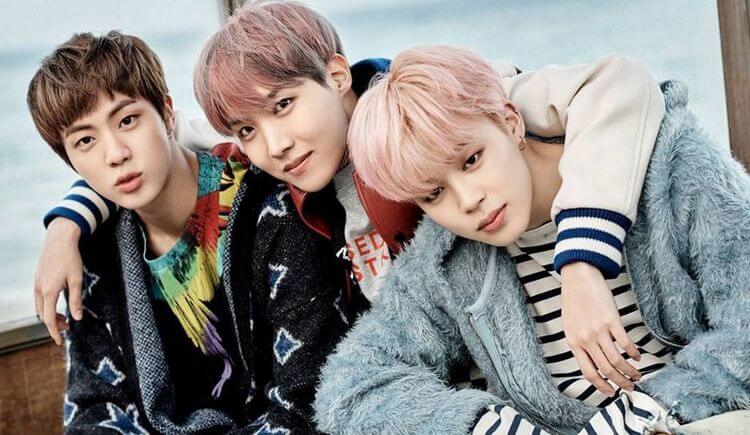 According to the “official” info shared throughout ARMY community recently, it is said Jimin’s personality belongs to the ENFJ – The Protagonist group. ENFJ stands for Extraversion (E), Intuition (N), Feeling (F), and Judgment (J) and this group’s characteristic really matches with Jimin’s.

People in ENFJ group are people-focused. They believe in the good side of man and they tend to take great care about people surround them. This is exactly the case of Jimin as we can see he often takes notice and sympathizes with other members and they are in need. During an interview with all BTS Bangtan Boys members, there was a question asking “Member I need when relieving my stress” and everyone pointed towards Jimin (except for Jimin, he did not choose himself of course). He also shows strong sense of intuition as he can detect the surrounding atmosphere and other people’s feelings, and he also has deep thoughts about meanings behind things and himself. 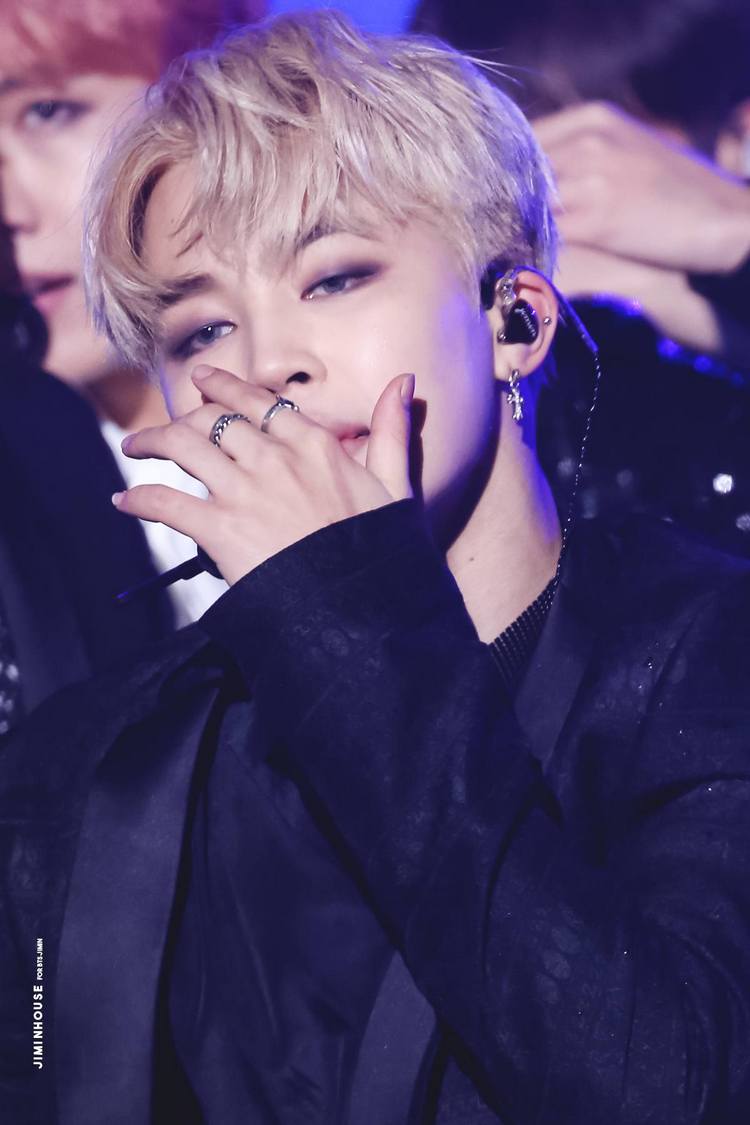 Despite being able to form strong bonds with other people, ENFJ people like Jimin can have potential of problem with being too obsessed with other people and their problems. The thing is: many ENFJ people consider their happiness depends on other people’s happiness. As long as other people feel happy, they will also feel happy. But what will happen when someone has a deep problem? Of course ENFJ people will also try to help them but high chance they will get stuck with it. They may relate that problem as their own and even trouble their own life with such issue from other person. This can also happen to Jimin as he himself stated that: “If it’s for the sake of everyone’s smile, I’m always fine.” But given his insecurities in his early years with BTS, we know that this is not really 100% safe for him all the time.

Another potential downside of ENFJ people is how they can easily be influenced by other people. Since ENFJ people often put other people above their own needs, they often try to satisfy everybody. But they also pose the danger of being used by other people, especially if they do not have strong conviction of their own value. Jimin also seems to have this downside based on his insecure early years. We do not sure how thing turns out now for him. But we can sure that other guys of BTS Bangtan Boys will help him in his troubled times. 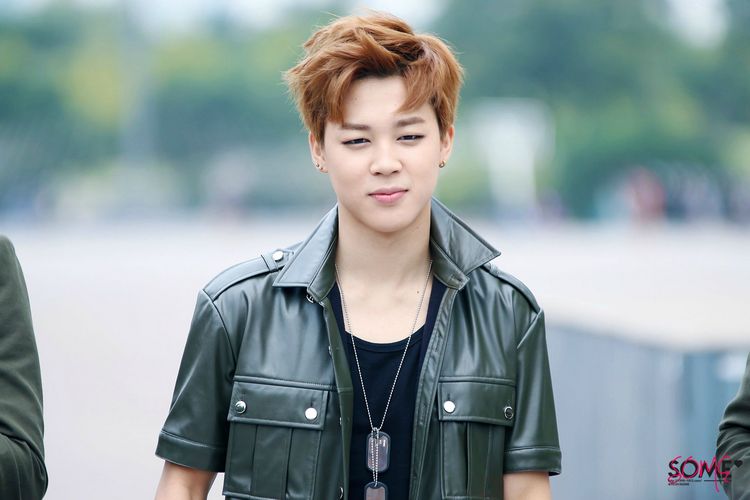 Jimin’s birthday is October 13 which places him in Libra Zodiac Sign (September 23 – October 22). The general idea of Libra is that they mostly value balance, justice, and equality in life. People from Libra group often have easy time in communicating and making friends. They are cooperative and they mostly seek harmony with other people, rather than proving themselves as superior. These traits actually matches Jimin quite perfectly as he also shares similar characteristics. It is hard to say whether Jimin is obsessed with the “justice” part, but Jimin surely shows strong vibe of equality and balance with his teammates and other people. Equality and balance trait are strongly shown as Jimin often encourages other BTS members. He does not seem to show any sort of conflict with other members and we already saw that other BTS members relied on him during times of hardship.

On the other hand, there is a big issue with Libra people which is self-pity. Again, we are not sure how Jimin is nowadays but back to the early days of BTS, Jimin shown quite problematic self-insecurity, especially with his appearance obsession.

*Note: The information shared here based on the basic data of Horoscope. The Horoscope is actually much more complicated and therefore, there may be certain things listed here which you don’t think it’s true in reality. 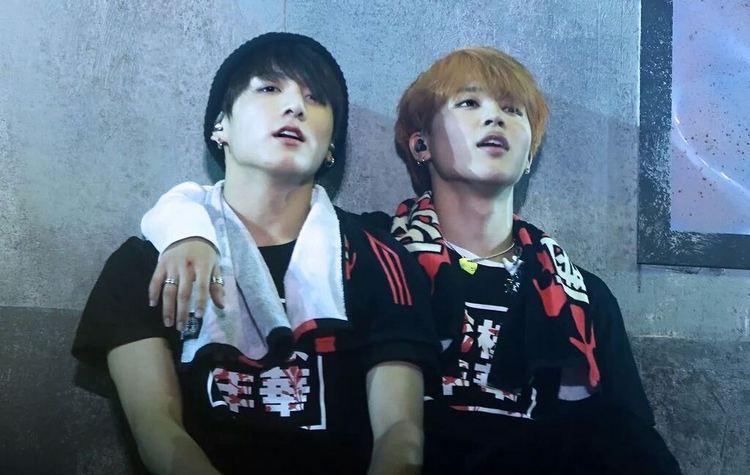 Based on what we have seen throughout his times with BTS Bangtan Boys, suffice to say Jimin is indeed the “Angel of BTS”. Being a caring person, Jimin cares for all BTS members and he is always a person to be relied on in times of need. Being a ENFJ, Jimin’s personality is actually rare in our world today and he is definitely a blessing to the BTS Bangtan Boys.

And that’s it folk! What do you think about Jimin of BTS Bangtan Boys? Feel free to share with us and for now, thank you and stay tune for more news in the future!