May 31 Update: New 5 Images (Scroll down to end in “Options” Box). Install the extension to get HD wallpapers of McLaren everytime you open a new tab. 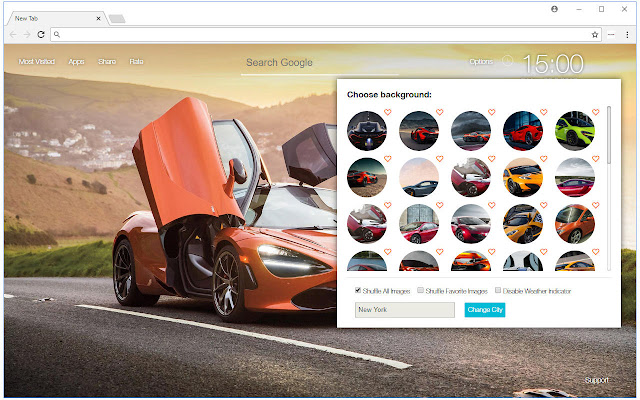 For those who love McLaren!!, like me, I’ve created this McLaren New Tab extension. Have fun! 🙂 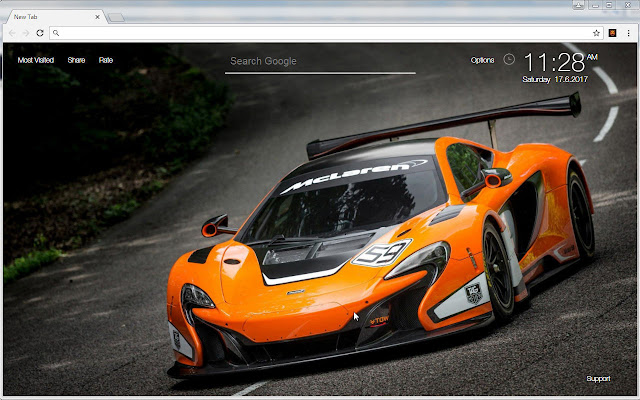 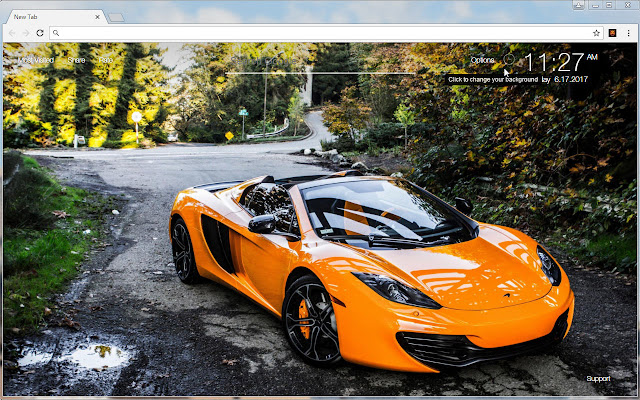 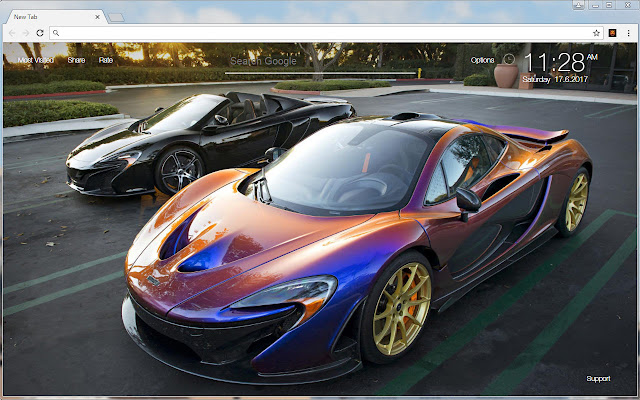 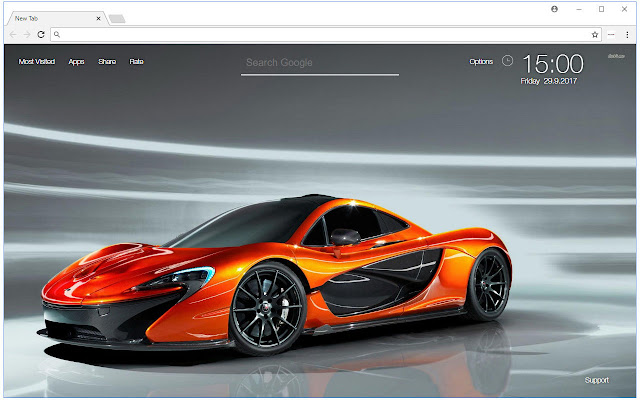