Ferrari, Lamborghini, and McLaren have always been our favorite car creators and manufacturers for many years. With exceptional power, outstanding handling, powerful sound, and unique look, the exotic cars from these 3 legendary manufacturers always bring us many surprises. And while waiting for their newest creations, it’s a good time to take a look back at the old, yet incredible models and put them into battle. So with no further ado, let’s begin: Ferrari LaFerrari vs Lamborghini Centenario vs McLaren P1. 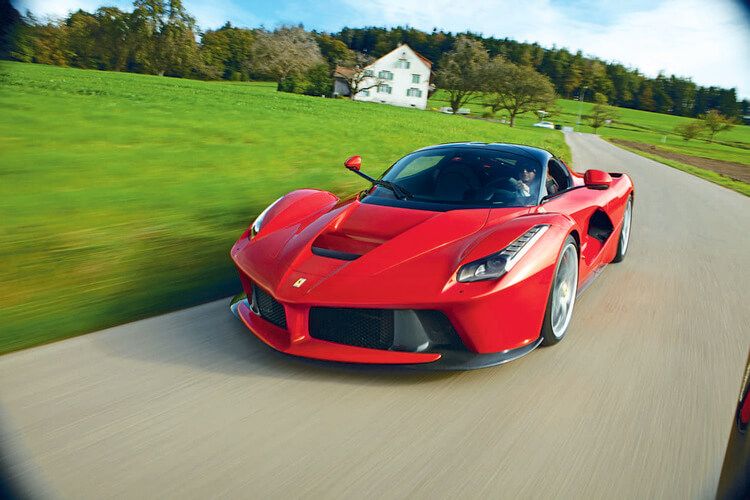 In terms of power, LaFerrari is empowered by the 6262cc naturally aspirated V12 engine which can unleash 789 horsepower and the max speed of 217 mph. To get from 0 to 60 mph, LaFerrari takes 2.5 seconds, and 4.8 seconds from 0 to 100 mph. In addition to this incredible power, LaFerrari has an extremely quick steering, making it feels like always ready for any reaction.

On the inside, LaFerrari underwent further renovation, starting with the fixed seat, yet adjustable steering wheel and pedal box. The driving seat is comfortable and provided with good view. Carbon is highly utilized in designing interior, which makes interior pretty noisy. But with the incredible sound, this wouldn’t much of a problem. 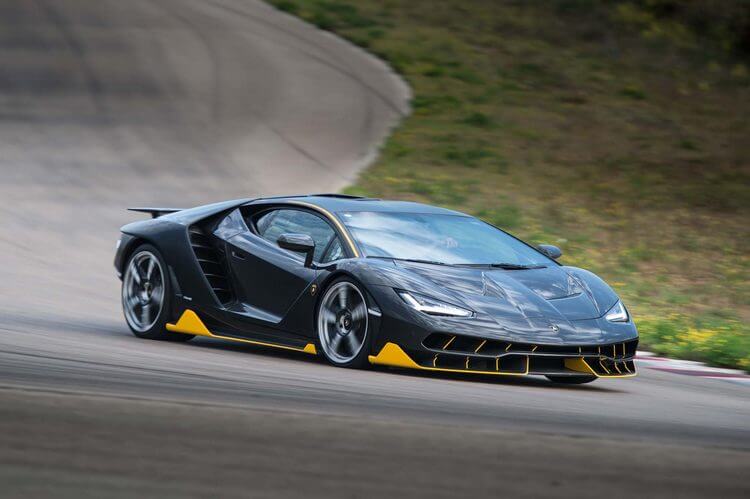 For the engine part, Lamborghini Centenario uses the Lamboghini’s naturally aspirated V-12 engine which can boost up to 770 horsepower. The Centenario’s top speed can surpass 217 mph and it takes 2.8 seconds for the Centenario to get from 0 to 62 mph. The steering is greatly enhanced with the rear-wheel-steering system which reduces the turning circle while stabilizes the handling.

For the Centenario’s interior, carbon fiber and Alcantara are heavily applied; all are brought together with stylish yellow stitches. The control features full digital display, overall giving out futuristic design. 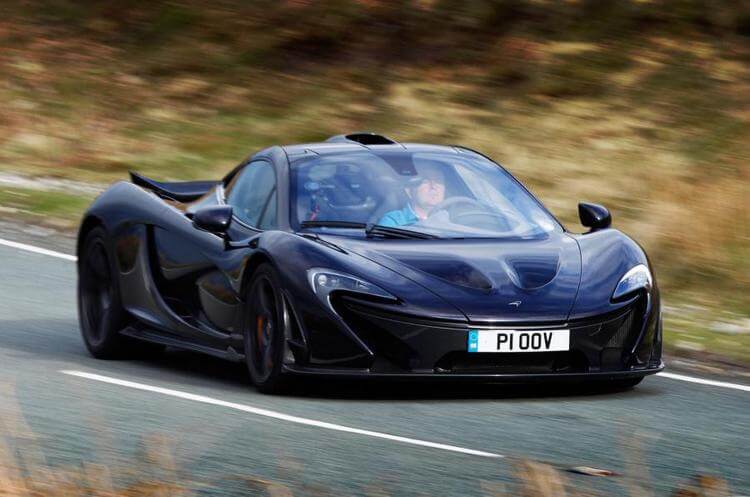 Talking about hypercars and race cars, McLaren definite comes out among the best. And what do we talk about McLaren? The answer is the legendary McLaren F1, and later on, its descendent McLaren P1. Right at the appearance, McLaren P1 immediately strikes a great score in fans’ heart. Like LaFerrari, McLaren P1 looks like an exotic spaceship, but with McLaren’s unique design. The whole McLaren P1’s body is a splendid carbon fiber work with upgraded wind tunnel for further aerodynamics enhancement.

McLaren P1 uses the enhanced 3.8-litre twin-turbo V8 engine with the insane 903 horsepower. McLaren P1 can easily get to 217 mph max speed and it takes 2.6 seconds for McLaren P1 to get from 0 to 60 mph. On top of that, McLaren P1 gives drivers responsive controls, excellent feedback, and well handling.

In terms of interior, McLaren P1 gets a full carbon MonoCage design and the seating is really comfortable. Overall, the console and controls are well calibrated, the nav functions nicely, yet there is no DAB digital radio.

So now that we have taken an overall look at all these 3 beasts, it’s time to put them into battle. 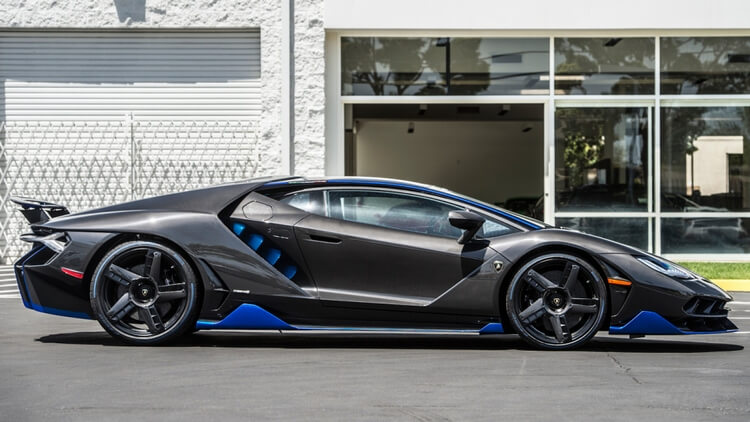 Frankly speaking, it is impossible to compare the three in terms of appearance. All three have exotic and exceptional look. While LaFerrari and McLaren P1 have a spaceship-style design, the Centenario follows a more menacing jet-fighter style. They are unique in their own style and we can safely say they are equal in terms of appearance design. Personally, we would think Centenario is best suit for people who prefer aggressive style of design, while LaFerrari and McLaren P1 bring out more elegant design. 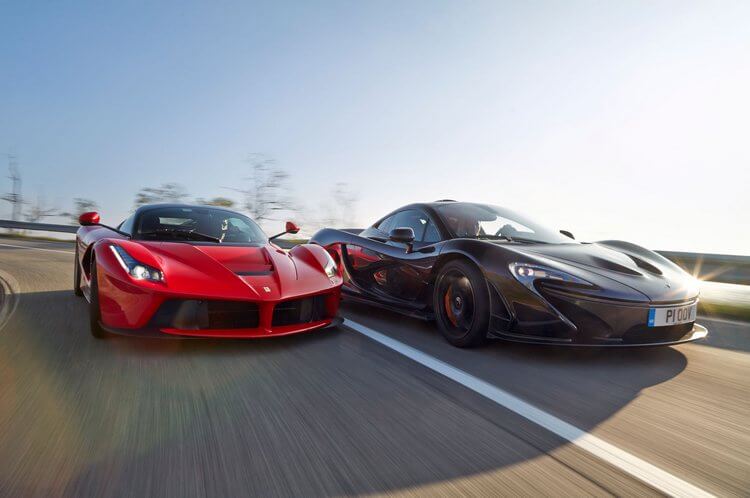 In terms of speed, all three beasts are in equal term.  All three can exceed the max speed of about 217 mph. Yet, according to Lamborghini, the Centenario can surpass 217 mph max speed so therefore, Lamborghini Centenario is slightly better than the other 2.

On the other hand, if we consider the acceleration, LaFerrari is the best of all with 2.5 seconds. However, McLaren P1 is in dominance with the insane 903 horsepower.

Overall, the three comes quite close in terms of speed; however, speed isn’t the entire story. What we would like to experience is also about the handling and the drive feeling. 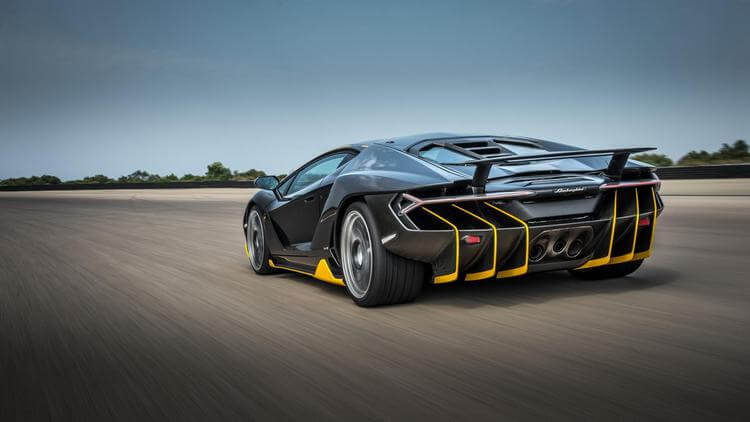 Again, all three hypercars are quite in equal in terms of handling. All have excellent braking and steering. Of course, the Centenario’s rear-wheel-steering system is a big enhancement for the Centenario. Yet, the controls of the 3 beasts are all satisfying and fun. As the results, comparing them would be too much subjective, and therefore, this battle is still equal to this point. 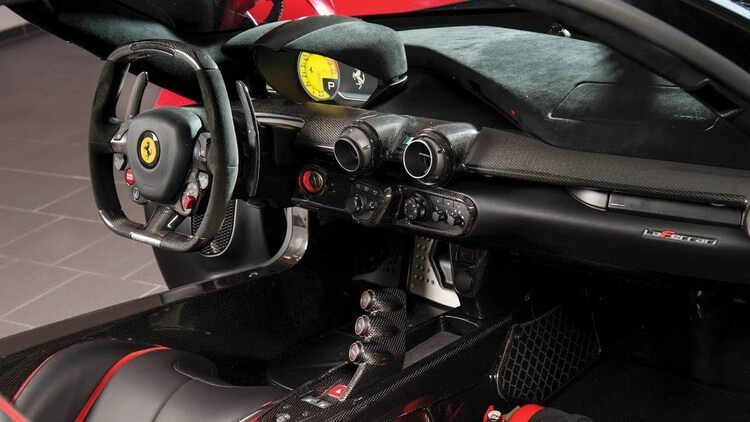 As hypercars, LaFerrari, Centenario, and McLaren P1 all have incredible interior design. The driver seats are comfortable and well calibrated. While Centenario utilizes the carbon fiber and the Alcantara, McLaren P1 goes for full carbon MonoCage design, and the LaFerrari aims for simpler, yet elegant carbon design. Both Centenario and McLaren P1 seem to provide more customizations, while LaFerrari seems like it wants to focus more on drive feeling and sensation. Once again, we can’t really decide which one is totally superior and choosing one will be most likely subjective.

In this battle, LaFerrari, Centenario, and McLaren P1 are closely matches. Deciding which one is the best will highly be subjective. Personally, we think all three hypercars come close, but we would prefer the Centenario for its technological applications and its smooth rear-wheel-steer system.

But what do you think? Feel free to share with us your opinion! And for now, thank you and stay tune for more news in the future!

One thought on “Battle! Ferrari LaFerrari vs Lamborghini Centenario vs McLaren P1!”