Shifting from race cars to street-legal cars is not something as easy as it may look at first glance. There are many obstacles for a race-car specialized manufacturer to change to street-legal car building. That said; McLaren has surpassed such obstacles and got tons of milestones in this street-legal car market although they have only joined the market for more than 5 years. Of course, we can’t simply ignore such a famous brand, and lucky for us, McLaren has released their latest member of the family: McLaren 720S. And as always, the question is: “Can it keep up with our expectation?” So with no further ado, let’s find out! 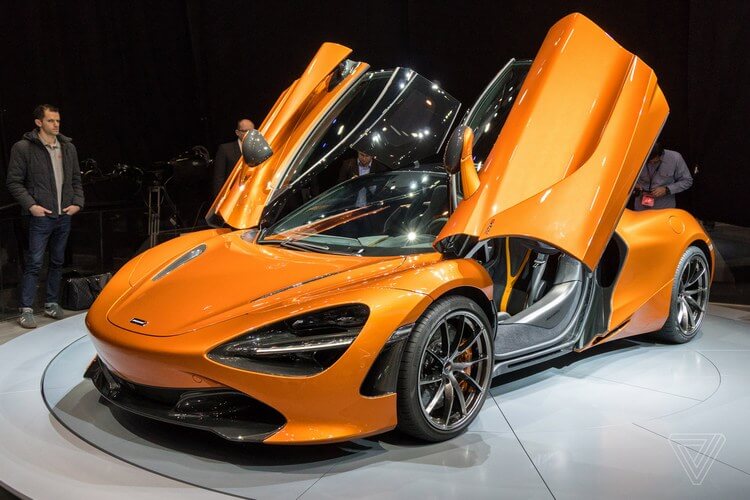 The 720S represents the very first time McLaren replacing one of their core models and it is also the second model of the Super Series. According McLaren, 91% of the 720S is new, including tons of new enhancements, including the upgraded Proactive Chassis Control II, the incredible Monocage II, and the outstanding aerodynamic. What comes out from all that enhancements is an incredible low-weight beast with incredible driving sensation. So how’s good is McLaren 720S? Let’s kick off with its performance! 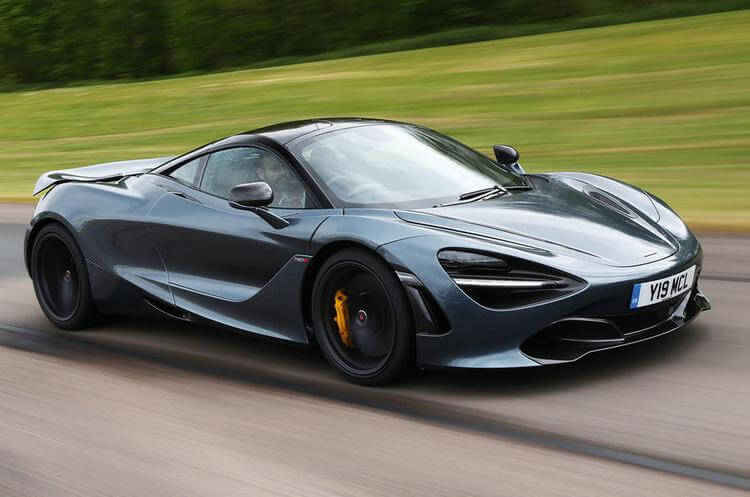 Of course, both McLaren 720S and Ferrari 488GTB are quite close when it comes to speed. The 720S does not totally surpass 488GTB, but nonetheless, it is still a win for the 720S. Then again, speed is not the entire story of McLaren 720S. What makes it special is how good it feels to drive this incredible supercar. 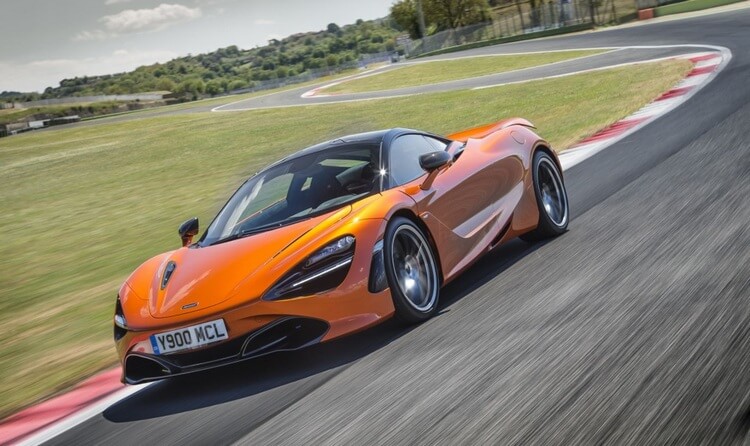 It does not only feel powerful, it also feels good when driving. (Source: Internet)

When building this speedster, the priority of McLaren is too create a perfect driving focused experience. The first thing we would want to know about is the upgraded version of McLaren’s Proactive Chassis Control: Proactive Chassis Control II. To create this new suspension system, a group of PHD mathematic students at the University of Cambridge has developed a so-called “Optimal Control Theory”. This system assesses various inputs, including brakes, throttle, yaw and pitch to ensure the perfect grips.

What is the result coming out from it? Well, let’s say McLaren 720S provides probably the best car control to date. Driving the 720S is really… easy; handling is so easy that it feels telepathic. McLaren 720S isn’t simply fast; it feels good when we are in control, even at high speed. The respond and stability even in high speed here are almost unbelievable. It makes us wonder what the true extent of this speedster is especially when the car’s acceleration is totally extreme. 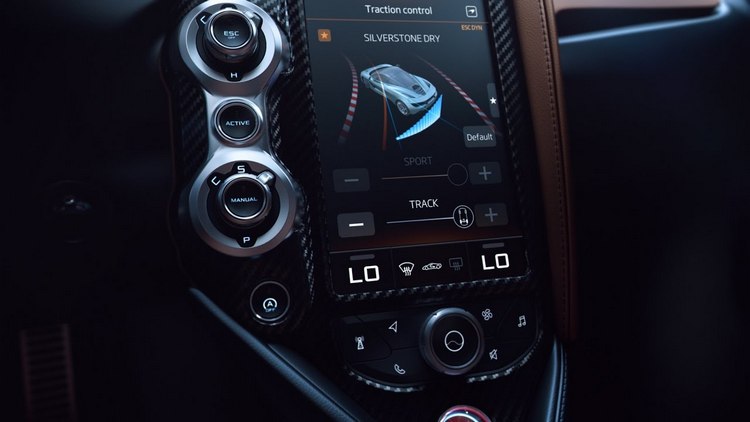 Coming along with the new suspension system are the three modes: Comfort, Sport, and Track. In Comfort mode, the suspension can absorb the bumps, providing a flexible ride yet firm even on the rough road. On the other hand, Sport and Track mode provide more control and further enhance the engine and transmission responses. Still, they retain that extraordinary body control, especially on the challenging paths. To add more control and “fun” element into the 720S, McLaren also provides a Variable Drift Control which essentially provides adjustable traction control. No doubt, it makes driving the McLaren 720S fun and also we can have lots of interesting experiment with it. 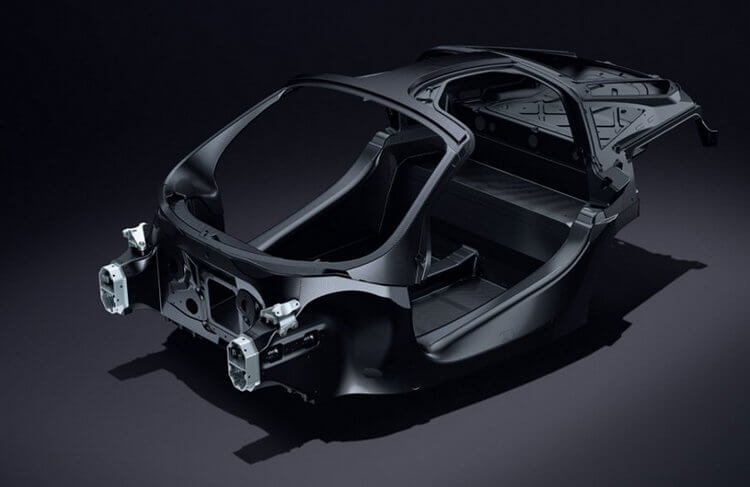 If there is one thing we should focus on McLaren 720S, it would be “lightweight”. And true! We can see lots improvements which McLaren has put on this 720S model, typically the new carbon frame named Monocage II. And just as McLaren described, it does not only cover the bottom but also the roof over driver seat, and the engine bay. As the results, this incredible Monocage II provides a low weight structure, yet strong and rigid. In terms of overall weight, the 720S weighs 1283kg, which is 18kg less than the 650S. Besides that strong and low-weight build, the Monocage II also helps in building the windshield pillars narrower and stronger, making a whole better visibility. 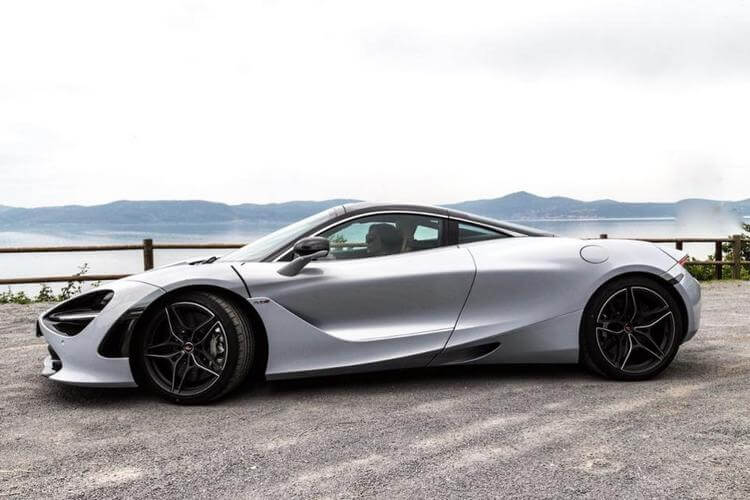 Check out that curves! (Source: Internet)

Still, when it comes to exterior, what we also want to see is the exotic appearance of a supercar. And with McLaren 720S, we can’t help but saying “incredible!” Those sexy curves alone already attract us to this sweet-looking beast. That said; its appearance isn’t only just for show. If you look closely, McLaren 720S’s design is intended to enhance the air flow throughout the car. Starting from the front lights, we have the traditional McLaren’s headlights. But the just below it, there is intakes cooling which allow the air to run around the sides. Next, the car doors also have air vents for the air to channel through towards the back. On the back, we have the rear wing which can acts as air break and gives more downforce.

For more details, check out Jack Rix’s tour around the car: 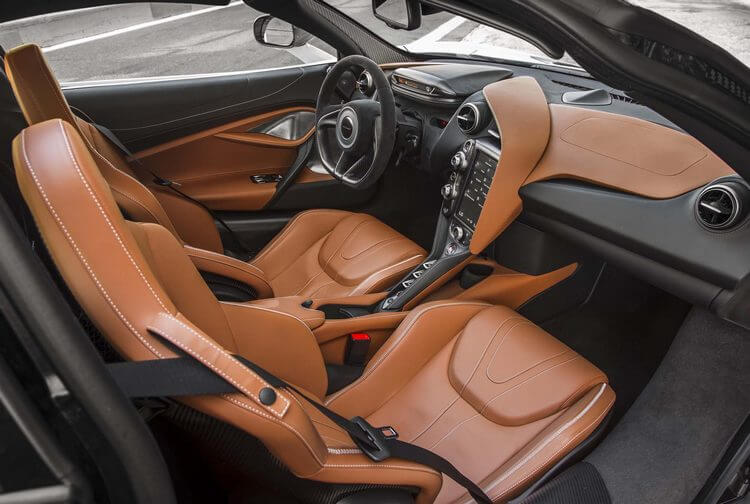 Unlike many other interior designs, the McLaren 720S interior is much more simplified to be suitable for driving focus. The first thing we will notice is that it is easy to get into the driving seat. It all thanks to the impressive 180 degree opening door which both looks awesome and feels comfortable when getting into the cockpit. Inside the driver seat we have futuristic interior design with digital displays. The front display provides us all we need to know, but it can also be folded to show the most optimized display for track.

Another special aspect about McLaren 720S interior is it visibility. This interior is highly optimized in order to reduce as much blind spots as possible. The visibility inside the 720S is undoubtedly good as we can easily see almost everything around us. Combining with that incredible speed and control, it won’t be an exaggeration to say we feel like being one with 720S when driving it. 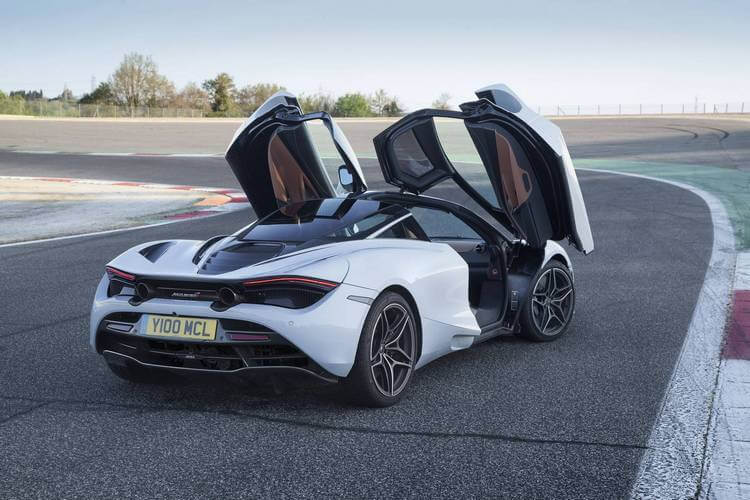 So, what do you think about McLaren 720S? (Source: Internet)

Overall, McLaren 720S is an exceptional speedster and a worthy successor of the Super Series. It feels incredibly when we are in control, especially with that incredible acceleration and high speed. Another highlight about the 720S is definitely the lightweight optimization throughout both exterior and interior, making it a true lightweight beast.

The base price of McLaren 720S is $288,845 and of course, at that price we have other choices like McLaren 570GT. But as Jack Rix said, once you get to experience the 720S, you won’t want to think otherwise.

And that’s it folk! What do you think about the McLaren 720S? Feel free to share with us and for now, thank you and stay tune for more news in the future!