Every now and then you may catch a glimpse of new concept cars presented by many automotive companies, like the insane Lamborghini Terzo Millennio or the futuristic EVs like Aston Martin Lagonda Vision in 2019 or the driverless Renault RZ-GO. These crazy concepts (in a good way of course) may cost a company millions of dollars to make, but you will rarely see them come true as production cars. So why do these companies still make these concept cars? Let’s try to find out the purpose of concept cars! 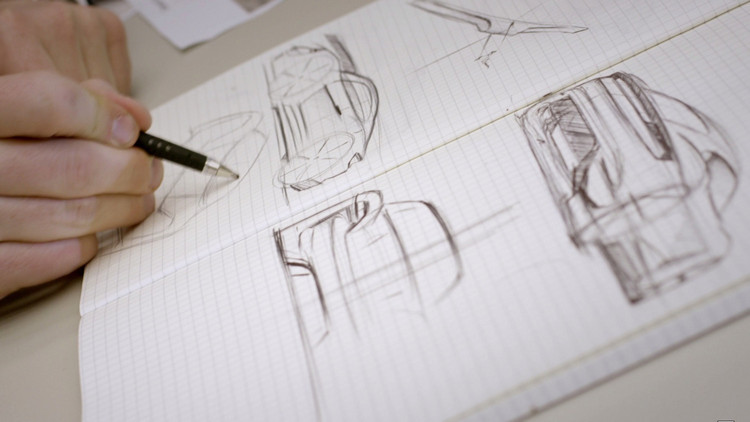 For those who may think that coming up with an idea of a concept car is simple, it is far from the truth. Frankly speaking, automotive companies do not make concept cars for fun. It is definitely not like a child who draws everything he imagines. But how do they make a concept car then? Luckily, Hyundai has given us a sneak peek into their process, specifically the making of Le Fil Rouge in the 2018 Geneva Motor Show.

In the beginning, everything starts with sketching on papers. The creator team will discuss and agree on how the new design looks like, then, they will outline the basic shape on papers. After that, the team will use computer modeling to bring those designs on papers to 3D model. 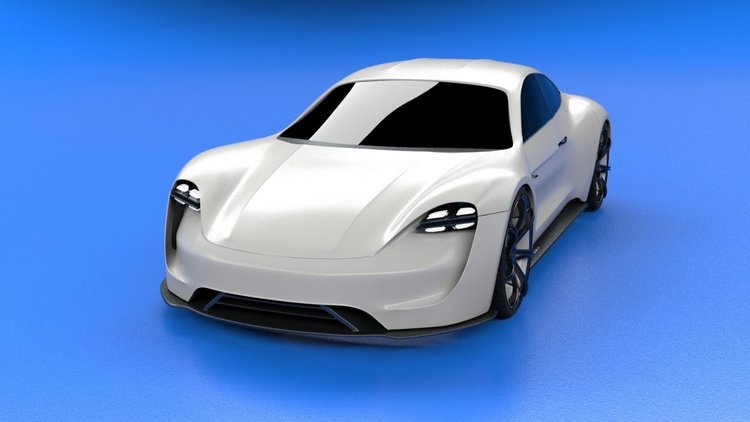 When the 3D modeling is done, it is time to make it a reality, starting with creating clay models with 1:1 scale or lower, Normally, bigger scale will show the dimensions much better. As Hyundai shared, they use huge CNC machines to shape the model, while the sculptors will make various tweaks and changes.

Supposed that the exterior design is finally finished, the team still needs to work with interior design. They can either go for: practical design matching with current generation, or, out-of-the-box designs (which we have seen so many times like Mercedes-Benz Vision EQS, Volkswagen I.D., Renault Trezor, etc…). 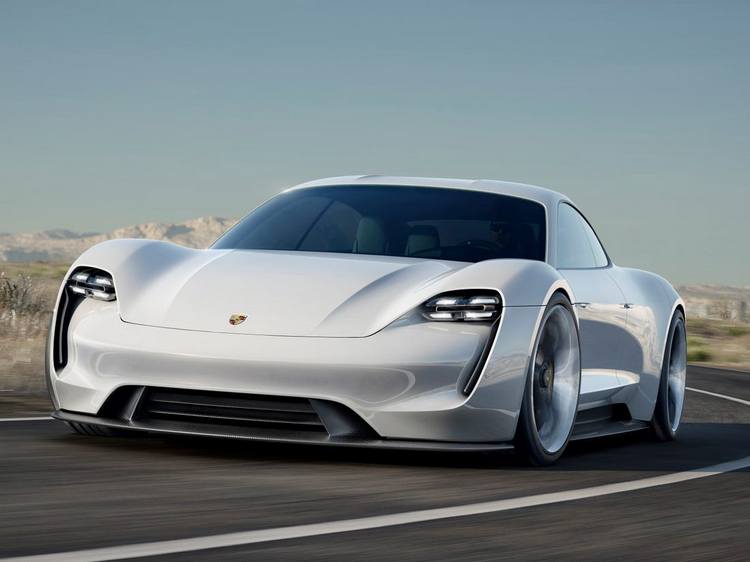 And when all the designs are done, they will proceed with creating a “real-life version” of the concept. Though as many people may have noticed, most of the concept cars are not functional. They can just roll a bit to appear on the showcase.

2. Why concept cars are created?

One thing comes to many people’s mind is that: concept cars are simply made to make impression towards the press and give them something to write. While this is indeed true in most cases, these concept cars are actually more meaningful than what we may think.

To check the public opinion 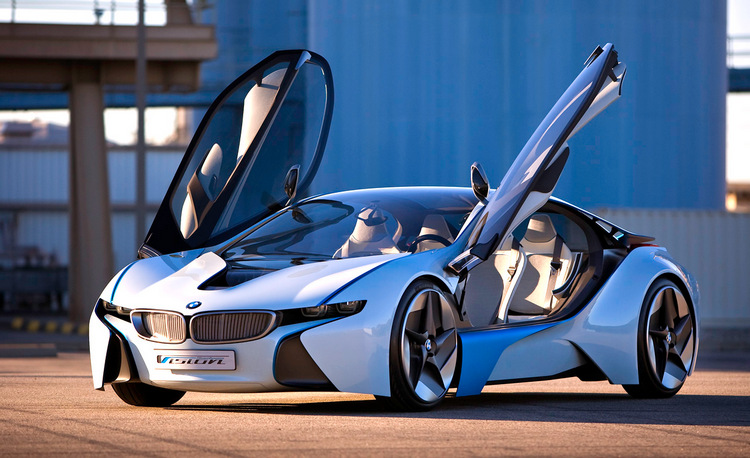 This is the BMW’s Vision Efficient Dynamics (Source: Internet)

Many production cars nowadays actually came from somewhere, and many of them actually originated from concept cars in the past. According to Business Insider’s interview with Ralph Giles – head of global design for Fiat Chrysler Automobiles, the concept cars do appear in the motor show for media to enjoy. However, the public will visit in later days and they will give their impressions to the concept cars. And when the public likes the design of a concept car, they will let the company know. As Ralph shared, many people would openly tell the company to make that car, they can send emails, or write some passionate letters. And when it happens, the company knows that they are indeed going somewhere with the concept. And this is the BMW i8. (Source: Internet)

One good example is BMW’s Vision Efficient Dynamics in 2009 – a high-performance hybrid that aims to balance between speed and fuel efficiency. It features some fancy stuff like the see-through doors and the moving grill. And what did people know, the concept actually resulted in the BMW i8 – an extremely successful model. It is so popular that people began to see the high-performance hybrid models from almost all other brands. And although the see-through doors and the moving grill did not make it to the BMW i8, we may still see them in the next 5 or 10 years.

To test the future technology 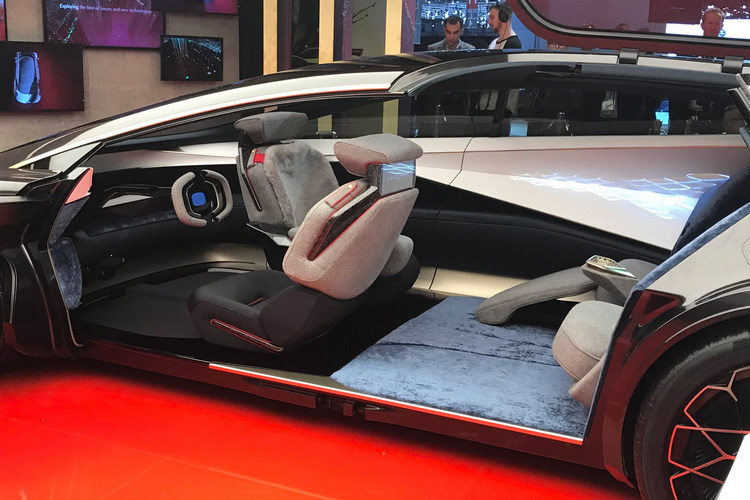 As it turns out, many concept cars can actually be functional… to a certain extent. The thing is: concept cars nowadays are no longer simply a tool for marketing, it is also used to test certain technologies in reality.

For example, remember the Renault RZ-GO concept? Frankly speaking, many people probably do not like its design. However, this concept is a good way to test the idea of a future when passengers can just hop in a driverless car and enjoy the ride. This concept is not feasible in the current time, true, but we cannot say no in the future if we do not test the idea. In case of the Renault RZ-GO, many companies can see how people interact with the car, especially when technology is changing extremely fast these days. In fact, Klaus Bischoff – Executive Director of Volkswagen Design – has shared that people nowadays use ride-sharing services like Uber or rental services like Zipcar. Therefore, driverless vehicles may be the next evolution for those services. 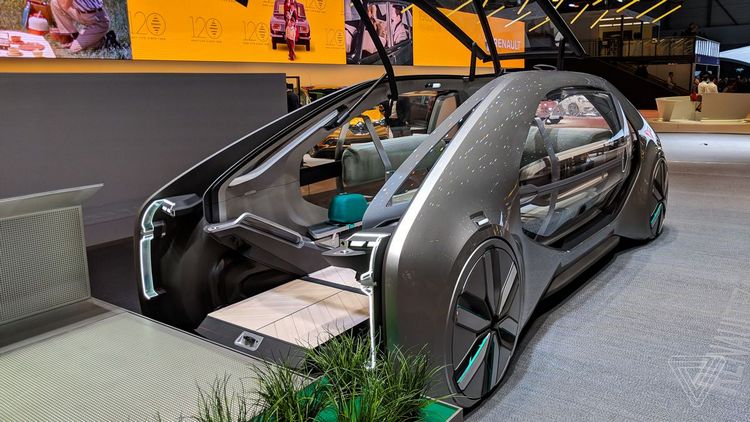 And since it is so easy for everything to spread on the internet nowadays, the competition only rises higher and higher, giving all companies higher incentives to bring out their best.

But what do you think of these concept cars? Feel free to share with us and for now, thank you and stay tuned for more news in the future!