If you are a fan of cars in general, you would know that many automobile companies are gradually moving their attention to electric vehicles (or EVs). It is predicted that EVs will be the transportations of the future and therefore, those companies are already developing new technologies and on top of all, new electric cars. And so with no further ado, let’s check out these top 10 upcoming EVs of 2020! 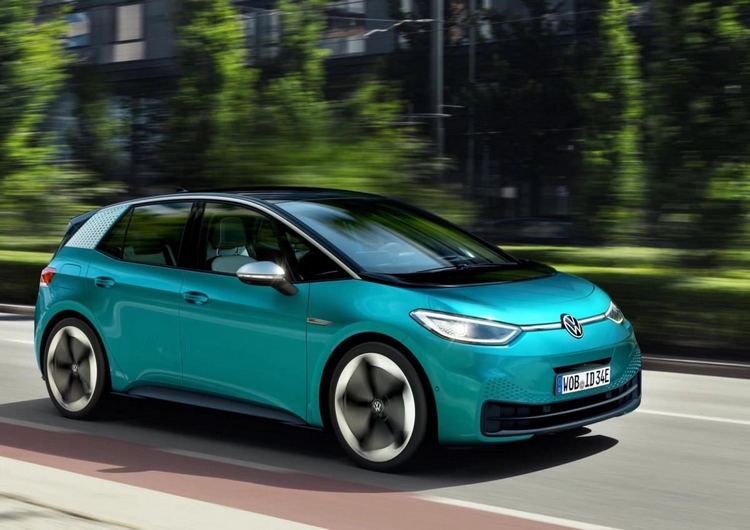 The Volkswagen has planned to release a great deal of EVs from this year 2020. And starting the list we have Volkswagen ID.3, which is probably Volkswagen’s most important beginning point. The car is aimed to be an affordable EV with a price tag of just over £30,000. It strongly resembles, and also, has similar size like the Volkswagen Golf. The car is built upon the modular MEB platform, and it will offer a number of battery options, featuring the range from 249 to 373 miles between charges. And as mentioned, This ID.3 will just be a beginning since there are several other models that are due to launch within the next 5 years. 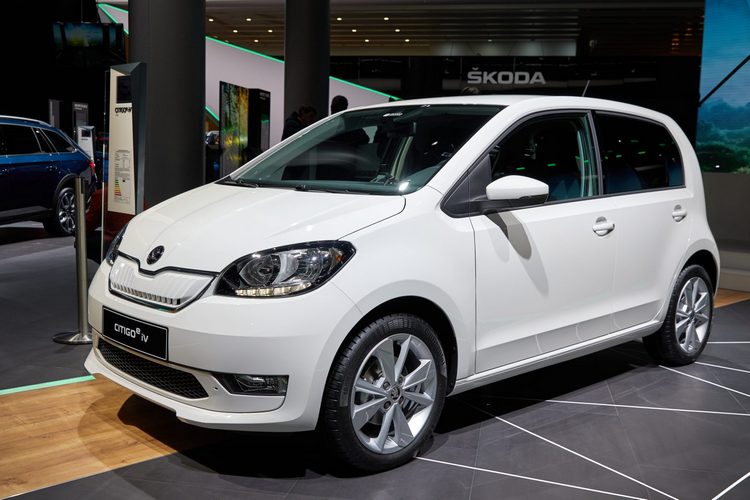 Skoda might be an unfamiliar name for many people, but this automobile company from Czech has been operating since 1895. They have released quite a number of hybrid cars and this time, they will launch their very first full-electric car named Skoda Citigo-e iV. It is designed as a small city car featuring an 82bhp motor, powered by a 36.8kWh battery. It is reported to be capable of a 165-mile WLTP range with a 0-62mph acceleration time of 7.6 seconds. Its production has already begun and expected to start delivery in early 2020.

After the big success with the XC40, Volvo decided to upgrade it with the electric technology borrowed from the sister brand Polestar to create the new XC40 Recharge. It will feature a 4-wheel-drive system with two 201bhp electric motors. It is said to be able to hit the top speed of 112mph, with a 0-62mph acceleration time of 4.9 sec. Also, it can cover a WLTP-certified range of 248 miles between charges. And talk about charging, Volvo said that it would include the 150kW DC fast-charger which can deliver 80% charge after 40 minutes. But in case you still do not like the idea of full-EV, you can still have the option of the XC40 T5 petrol-electric plug-in hybrid that will launch in early 2020. 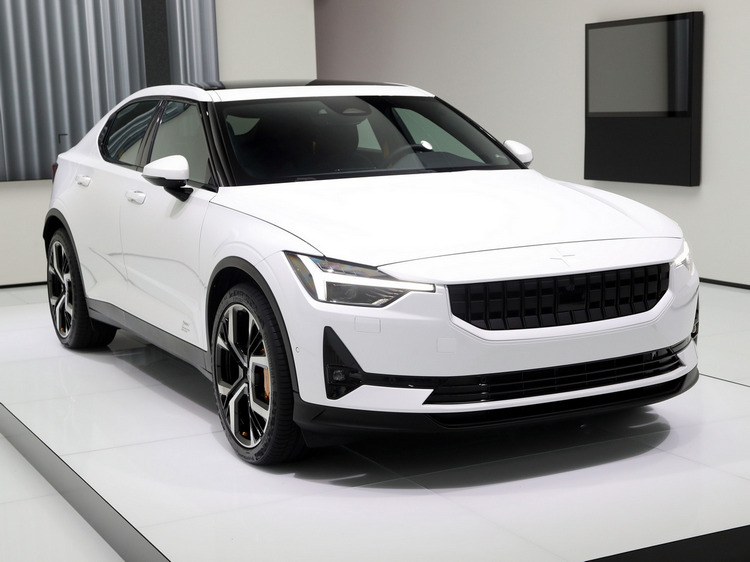 Stepping up from the first Polestar, Polestar 2 will be a full-EV featuring a 300kW (408hp) all-wheel-drive powertrain with a 0-62mph time of 4.7 seconds, and a considerable battery range of 311 miles. The car will be available from £49,900 and interesting enough, it will include a sharing system in which: owners can “send” keys to another phone thanks to the “Phone-as-Key” technology.

The BMW iX3 is going to be the company’s first all-electric SUV, which is relatively an EV version of the petrol-powered X3. it comes with two electric motors – one for the front axle & the other for the rear, each can develop 270bhp from an over 70kWh battery. The car is capable of covering 249 miles of WLTP-certified range, and requires 30 minutes to recharge from a 150kW fast-charger. 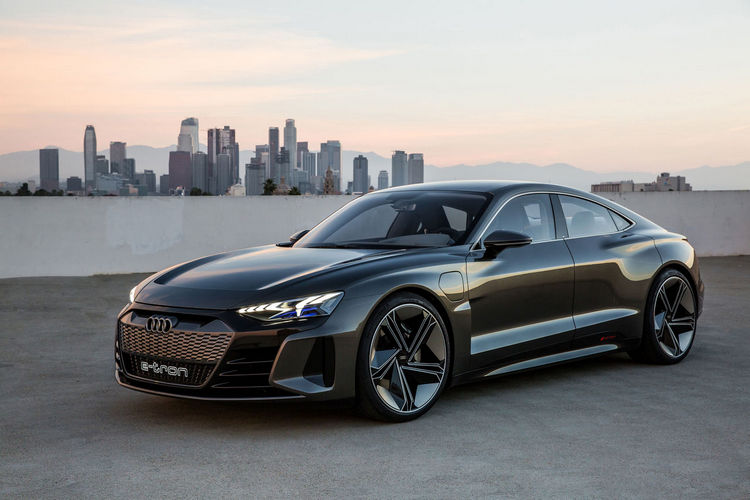 The Audi e-Tron is actually available for purchase, but that is not the only e-Tron released for 2020-2021. Aside from it, there are even 4 other models, namely:

Regardless, 2020 seems to be a good kickstart year for Audi with quite a wide variety of choices. 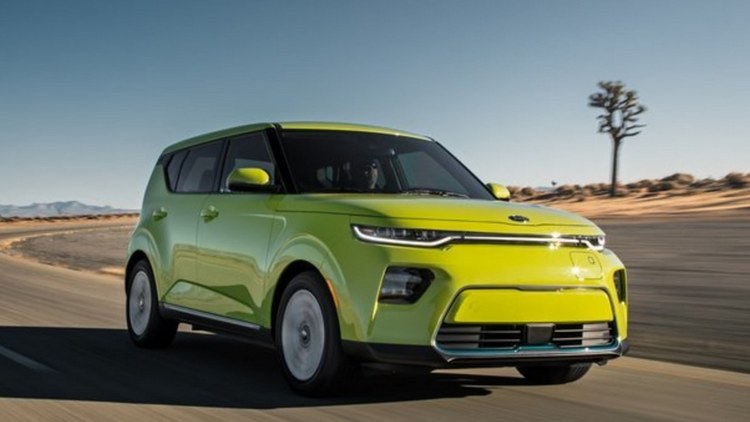 The Kia Soul has kind of a… peculiar design. You will either feel fond of it or absolutely hate it. But that is about exterior design, what’s important about this second generation of the Soul – Kia Soul EV is electric performance. The car borrows a powertrain from the e-Niro crossover, featuring a 64kWh liquid-cooled lithium-ion battery pack with 201bhp power output. It is expected to be able to cover a range of 279 miles, similar to the e-Niro. It will also include a 10.25in touchscreen, integrated with Apple CarPlay and Android Auto.

As mentioned, EVs are seemingly becoming the vehicle of the future. And of course, famous companies like Porsche will not miss this opportunity. In fact, they have revealed their very first EV – the Porsche Taycan which is considered to be the answer towards Tesla’s Model S. It will eventually come with some additional models, namely Turbo, Turbo S, and Turbo 4S. According to Porsche, the car should be able to an optimistic WLTP range of 256 miles. The price tag will start from $150,900 (for the Turbo) and $185,000 (for the Turbo S), and eventually increase to $153,310 and $187,610, respectively.

Fans of Tesla probably cannot forget the memorable reveal of the Tesla Roadster 2020 during 2017 Tesla’s Semi event. It is Tesla’s flagship sports car that will replace the original Lotus-based Roaster. And according to Elon Musk himself, this car can hit from 0 to 60mph within an insane 1.9-sec mark, and, a whopping over 250mph. Not only that, it is said to be able to cover an incredible range of 620 miles, thanks to the 200kWh battery pack. Its price starts at £189,000 for the first 1000 cars, which are also the Founders Edition models. After that, the price will reduce to £151,000 for general sales from mid-2020. 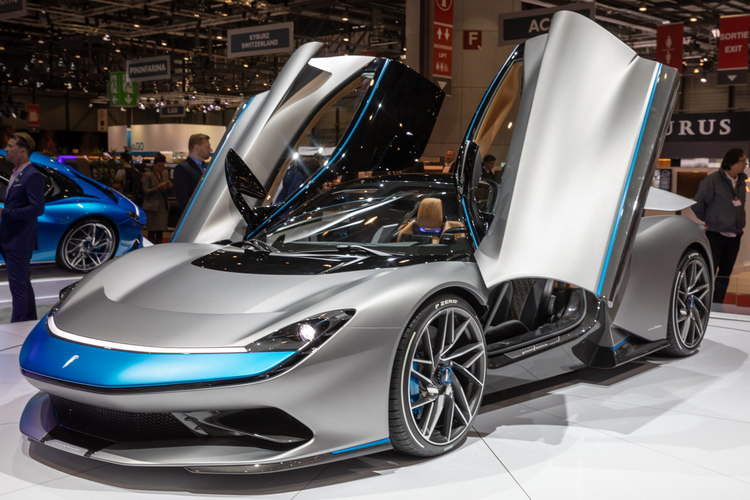 If you think the “advertised powertrain” of the Tesla Roadster 2020 is crazy enough for the current-gen EVs, just wait until you see the surprising Pininfarina Battista – made by the exact famous design company Pininfarina. Originally focusing on car design, Pininfarina finally changes its direction to the car-manufacturing, starting with this one hell of a hypercar. Not only the car looks extremely stunning (just like any other Pininfarina designs), it also promises an extreme level of powertrain, featuring a 0-62mph time of under 2 seconds thanks to the crazy 1874bhp and 1696lb/ft of torque. The Battista also comes with a 120kWh battery, making it capable of 300 miles of range. However, there will be only 150 units of this luxurious, outstanding hypercar (and we should expect that all of them are sold out by now) at the price tag of £2 million.

And that’s it folks! Are there any other EVs you want to see in 2020? Feel free to share with us and for now, thank you and stay tuned for more news in the future!