With the development of electric cars within the past few years, we start to see more discussions of whether these electric vehicles will replace traditional fuel-powered cars or not. That is a legit question especially when most automotive companies keep pushing out their EV concepts for the future. And since we officially come to the new decade, it is fascinating to see where the automotive industry will go from here. So today, let’s try to answer one interesting question: Will electric cars take over anytime soon?

What is electric vehicle? 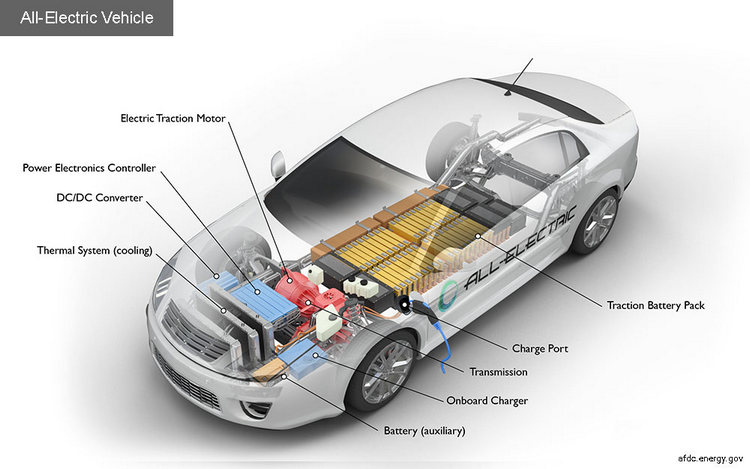 While this question may sound dumb, turned out that it gets more and more interesting when we look deeper into it. If we answer this question in the simplest way possible: electric vehicle is… vehicle runs on electricity! But here’s the thing: how does it work exactly compared to gas-powered cars?

Unlike traditional gas-powered cars, electric cars run based on the combinations of the electric motor, the motor’s DC controller, and the batteries. The batteries charge power for the controller, then the controller will send that power to the motor. And in order to monitor the amount of power sent, there are potentiometers that can tell the controller the right amount of power needed to deliver. This means: there is no need for the gasoline engine, thus no need for a gearbox. Fuel is not needed of course since it is already replaced by the rechargeable battery. As a result, with electric vehicles, you can save lots of money from refueling the gas-engined car. Your electric car also has higher torque at low-speed thanks to the advantage of electric motor and controller. Other than that, the way you drive an electric car is pretty much the same as a gas-powered car.

So clearly, there are many advantages of EVs compared to traditional cars. But why at this point, it still only takes up a tiny percent of the total market?

The problem of battery

Despite several advantages of EVs, this is probably one biggest problem with them: the battery itself. Currently, there are three most common battery types: the lead-acid type, the NiMH battery, and the Li-Ion batteries. 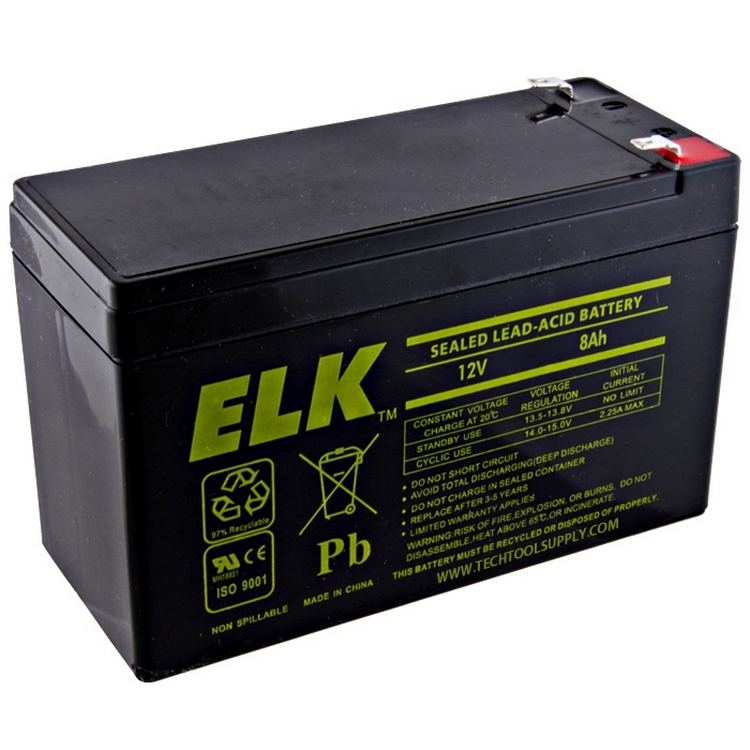 The lead-acid type is by far the most dangerous and weakest among the three. It has an extremely short lifespan of 3 – 4 years, furthermore, it can release toxic gases containing concentrated sulfuric acid. This type of battery was used in the early versions of EVs. Thankfully, it is no longer used in modern cars.

NiMH battery is relatively 2 times more powerful than the lead-acid one, featuring a considerable lifespan of even 7 – 10 years. Plus, it does not release harmful substances like the lead-acid. However, this battery type still suffers from low charging efficiency, self-discharge, and especially heat generation which requires an additional cooling system. Lithium-Ion battery (or Li-Ion for short) is by far the most popular battery type for current-gen EVs. It totally surpasses the two previous types across all aspects. It also seems to be quite environment friendly, even if it is recycled. Its biggest downside though is the high cost, which contributes to the higher production cost for the car. Hopefully, the price will lower much further when EVs become more popular in the future. 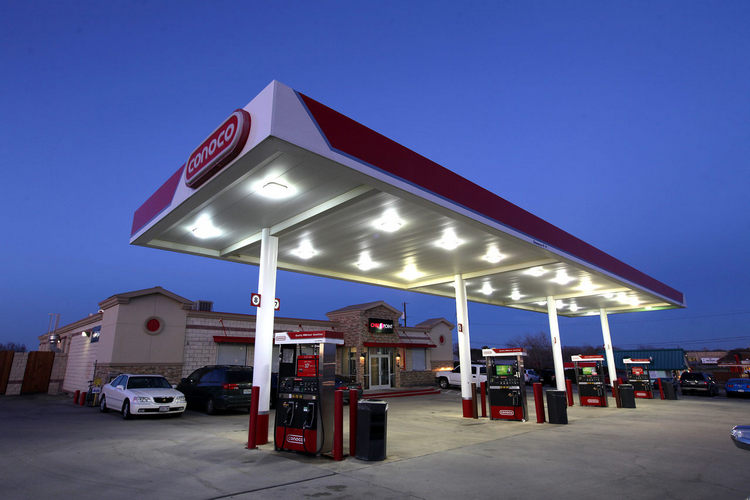 Continuing the problem of battery, there is another issue of charging. For a very long time, most of us are too familiar with gas-powered vehicles. Gas stations are literally everywhere, we just simply need to drive our car to the station and get refueled. If you want to have a whole America trip, you do not have to worry about car fuel since you can find gas stations everywhere. 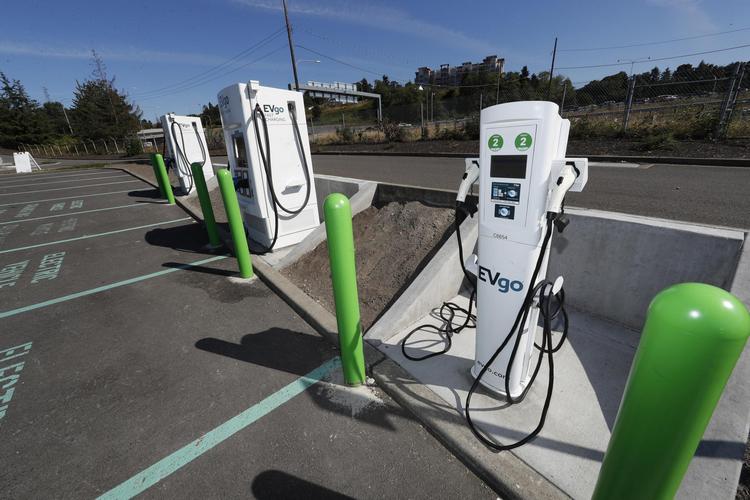 But what about electric vehicles? They require electricity and unfortunately, stations for electric cars are still extremely scarce. Not to mention that when you consider buying an electric car, there are so many questions you have to address: “What’s the range, what’s the battery life, and is there a charging infrastructure at my home, at my work, or in between that will accommodate my lifestyle?” Even in the urban area, certain people may not even be able to drive the EVs from home to work (and vice-versa). The advantages of EVs are truly there, but currently, people still feel discouraged to get an electric car for daily usage.

So… does that mean electric cars will not become popular anytime soon? 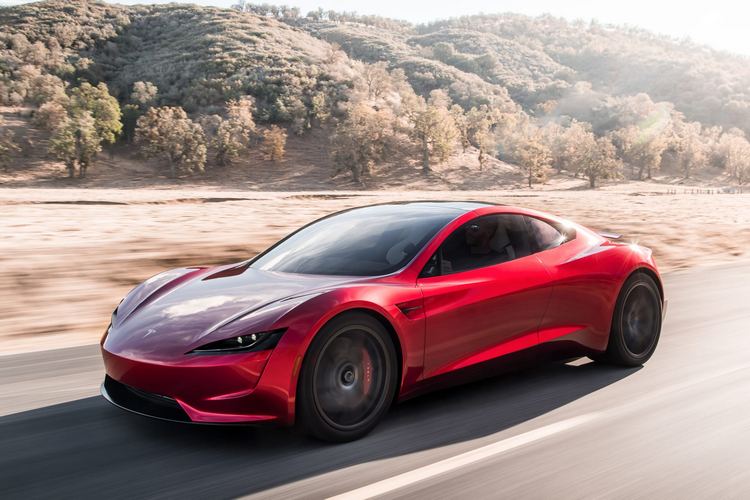 Tesla Roadster 2020 is said to be in production this year. (Source: Internet)

The answer is… highly yes. But that does not mean a doom and gloom future for electric cars. At the very least, the cost of electric battery per hour has dropped 85% in 2010 thanks to the rising amount of battery factories built, according to CNN. This means the cost of manufacturing an electric vehicle has been lowered significantly.

Not only that, there is definitely a demand for electric cars despite being a niche market. In fact, it is recorded that there are 5.1 million electric cars sold globally. And among them, nearly 2 million cars were sold in China, Europe, and the US in 2018. But again since this is still a niche market as we are comparing to around 1 billion vehicles being driven in total, meaning EVs only contribute less than 1% of total vehicles used based on Bloomberg New Energy Finance (BloombergNEF)’s statistics for the 2019 Electric Vehicle Outlook. 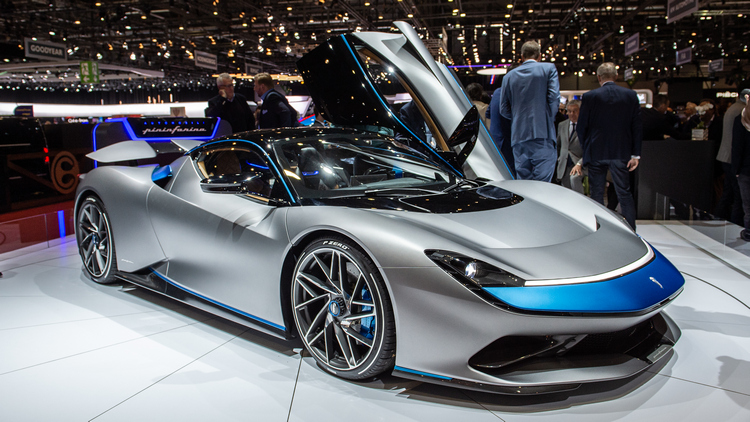 That being said, BloombergNEF also reported that by 2040, electric cars could make up 57% of total car sales globally. This shows a promising increase in EVs in the next dozens of years, but that also means we are not gonna see its booming trend, probably in this decade… Unless automotive companies have some extraordinary tricks in their sleeves.

But what do you think? Do you believe electric cars will become much more popular soon? Feel free to share with us and for now, thank you and stay tuned for more news in the future!