Lamborghini Huracan, Ferrari 488 GTB, and McLaren 720S, all of them are no doubt among the best supercars. Each of them has its own unique power, ferocity, and beauty, and of course, making a choice among these there is not easy. And so, let’s take these beasts out into an “arena” to see which one is the best of three: Lamborghini Huracan vs Ferrari 488 GTB vs McLaren 720S. 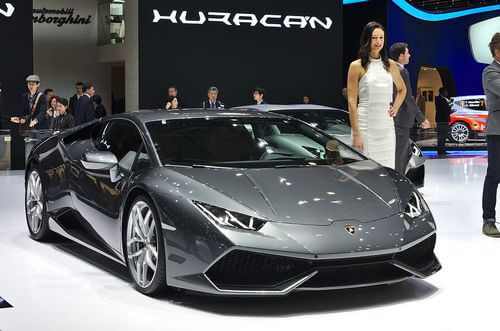 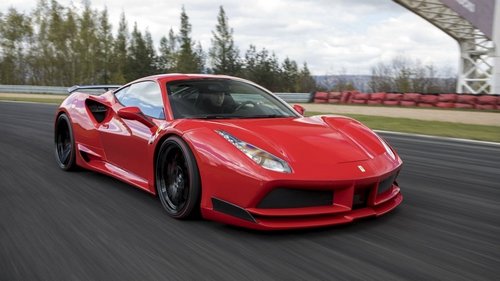 Back to the day when Ferrari 458 first came out, it was like a huge blast with tremendous success. And as usual, it’s always a big question for a company to make an even better successor than its predecessors. Ferrari 488 GTB also shares the same story, but the great thing is: Ferrari 488 GTB has nailed it! 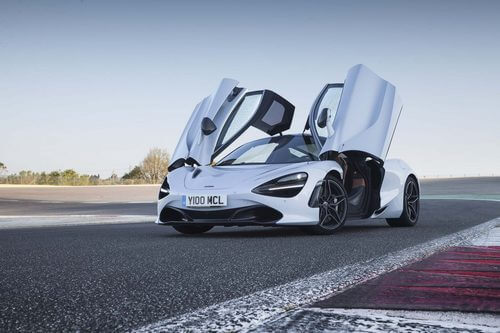 Back to 2016, McLaren announced that they will invest in the new 15 creations which replace the old McLaren line up.  This statement should not be addressed lightly. And this time, they’ve started with the new McLaren 720S which expected to be the great successor of McLaren 650. So, how powerful is this new successor?

Comparison among the three beasts

So now that we’ve taken a brief look at the three contenders. Let’s get on to our main topic which is comparing these three. The comparison will base on: speed engine, performance, handling, and noise.

This one is pretty obvious. Out of the three supercars, McLaren 720S’s twin-turbo 4.0-liter V-8 claims the victory with its 710 horse power. The 661 horse-power Ferrari 488 GTB ranks second, and the third rank belongs to Lamborghini Huracan.

That said, in the end McLaren 720S beats the both two in all statistics:

It’s quite a hard thing to compare the sound system between the three. But in this case, many people believe McLaren 720S’s sound is still lackluster compared to Ferrari 480 GTB’s vocal sound and Lamborghini Huracan’s natural aspiration.

Based on what we have above, McLaren 720S seems to have the best performance out of the three supercars. McLaren 720S is like an aimed design to defeat Ferrari 488 GTB and no doubt it did really good job at that. On the other hand, Lamborghini Huracan seems to be lackluster compared to the other two. Yet, Lamborghini Huracan provides a comfortable and pleasant ride. On the other hand, it’s impossible to compare these three in terms of and aesthetic since it depends on personal taste.

That said, Lamborghini Huracan Performante is coming up next and we will see whether this next hurricane can wash away the two current champions.