What is Shiny Pokemon? 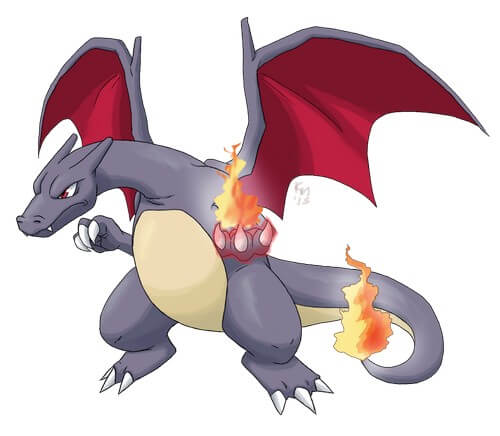 Basically Shiny Pokemon are normal Pokemon with different colors than their species’ usual tones. They were first introduced in Pokemon Stadium 2 as “Color Pokemon”, but then they were named as “Shiny Pokemon” in later games. This name “Shiny Pokemon” was actually a fan-made term used to refer to these Pokemon’s fancy entrance at the start of battle. The name was firstly used in Pokemon Black and White, and then in later Pokemon games.

Some Shiny Pokemon only have shinier and brighter appearance changes, typically Shiny Pichu with bright and shiny tone. While other Pokemon has entirely different color tones, for example, original Charizard has an orange skin tone, while Shiny Charizard has blackish skin tone. Another great example is the infamous Red Gyarados which made appearance at the Lake of Rage.

In Pokemon core series, catching Shiny Pokemon is mostly about random and luck. Therefore, players will need tremendous luck, OR, rigorous grinding if they want to have a Shiny Pokemon for themselves. 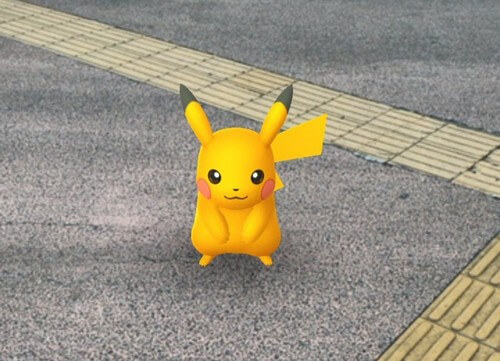 Can you capture this cutey? (Source: Internet)

Shiny Magicarp and Shiny Pikachu randomly appear and they have extremely rare appearance rate. On the other hand, so far the only way to have Red Gyarados is to evolve a Shiny Magicarp.

Unfortunately, Pokemon GO Shiny Pokemon don’t have any special addition to their stats or skills. They are similar to normal Pokemon with different body colors only. However, if Pokemon collector is your profession, it will definitely be worth it to hunt for them. 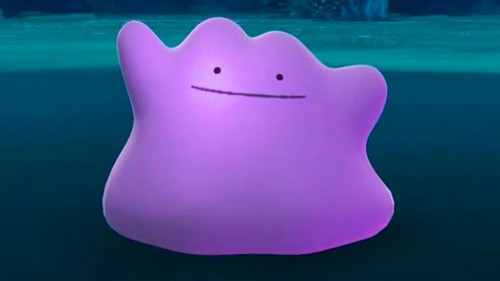 Is there any other way to get Shiny Pokemon? 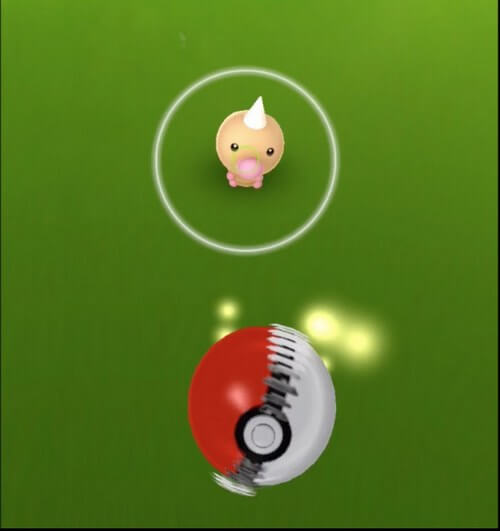 Throw a masterful Curve Ball and get it! (Source: Internet)

Unfortunately for now, the only to catch Shiny Pokemon in Pokemon GO is grinding. Players can hunt for Shiny Magikarp at water spawns or nests, and Shiny Pikachu at nests. The getting chance is extremely rare: about 1/350 at the moment. Since Magikarp has the highest catch-rate, you can pretty much catch tons of Magikarp within short amount of time (though we won’t sure about the luck aspect). On the other hand, Pikachu will take quite longer time. That said, Ritchie from iMore suggested several additional options to increase the chance: 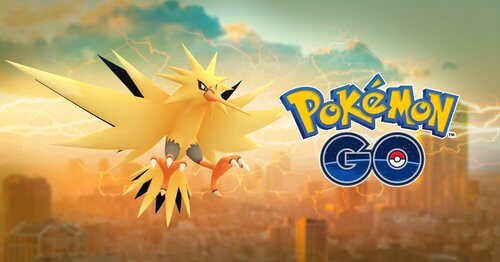 Although these Pokemon GO Shiny Pokemon don’t provide any stats or abilities advantages over the normal Pokemon, their unique appearance is definitely a big plus. For Pokemon GO enthusiasts, they will totally be a great addition to their Pokemon arsenals. There are only 3 Shiny Pokemon available at the moment but who knows, there may be other Shinies which haven’t been found yet. And of course, more and more Shiny Pokemon will come up next in the future.

But for now, thank you and stay tune for more news in the future!