To present Pokemon Ultra Sun and Ultra Moon, Nintendo actually released 2 trailers: English and Japanese trailer. Both trailers are quite fascinating (though we prefer Japanese version more), and so, let’s check out each of them! Starting with the English trailer!

Ultra Space and the Ultra Beasts 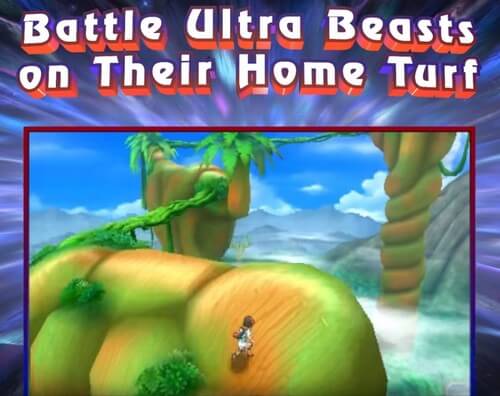 Travel to their home and battle! (Source: Internet)

The very first thing featured in this English trailer is that we get to travel into the Ultra Space. Players will be able to ride Solgaleo or Lunala (according to the game version) via Ultra Wormhole into the Ultra Space and discover what lies beyond this mysterious realm. Interestingly, we will get to have more awesome battles with the Ultra Beasts we’ve already known in their own realm. Each Ultra Beast will have their own realm, and we will traverse these unknown lands to… capture them? 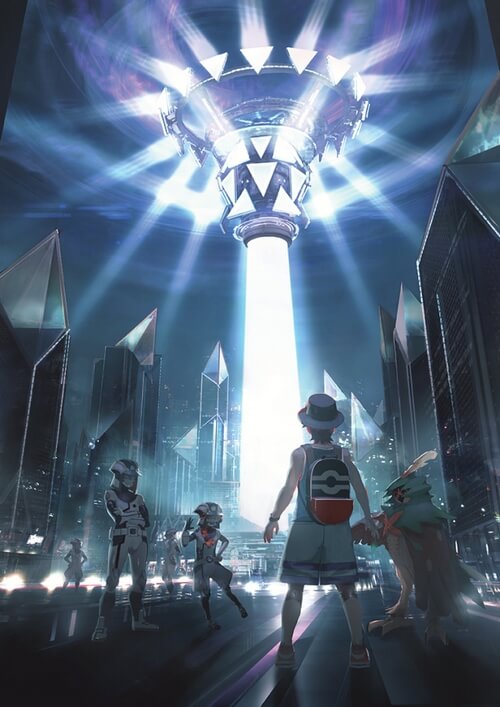 Ultra Megalopolis, a city where Light is stolen (Source: Internet)

Next, there is a whole new story with Necrozma as the center. We will travel to a new grand city named Ultra Megalopolis which described as the world has its Light stolen by Necrozma. With this information, we can expect Necrozma to be somewhat… main antagonist of this new story. 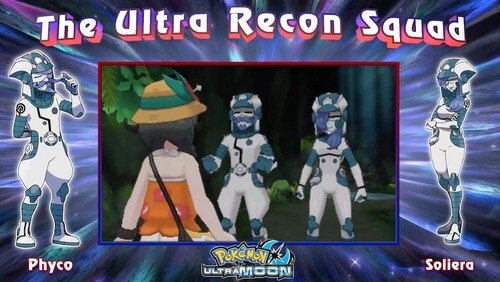 New organization is also introduced which is the Ultra Recon Squad. Its members wear a rather futuristic and spacesuit-like outfit. Although we see them challenge players in battle, their true motive is still a mystery and we don’t know whether they are villains or not.

Finally, 2 new characters are revealed: Phyco and Soliera, both are members of Ultra Recon Squad. We also see them challenge players in battle, featuring new Ultra Beasts controlled by these 2 characters: 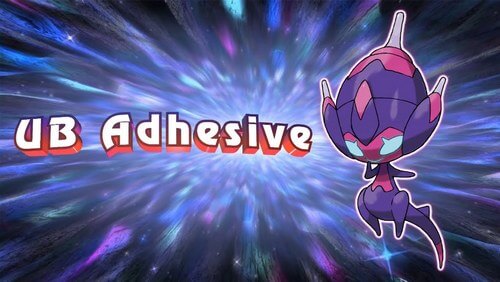 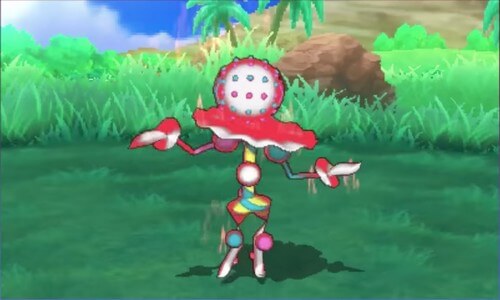 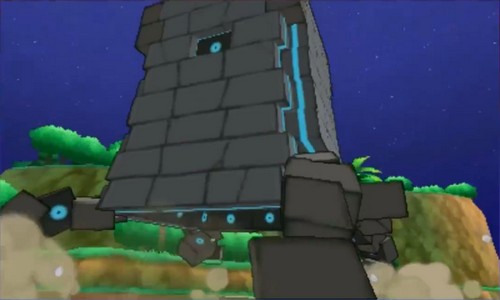 Personally, we believe the Japanese trailer looks more epic than the English trailer, featuring the battle between Lunala and Necrozma, the invasion of the Ultra Beasts, and the Solgaleo – Necrozma fusion. 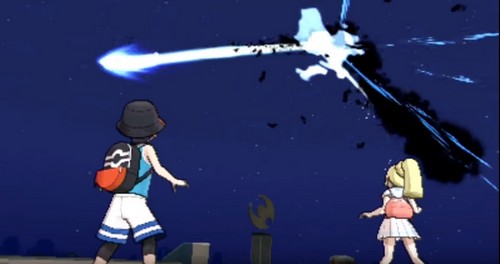 First off, we have the mysterious Necrozma which seems to be the one responsible for Eclipse. It appears in Alola region and battles with Lunala in a form of a pitch-black cloud. 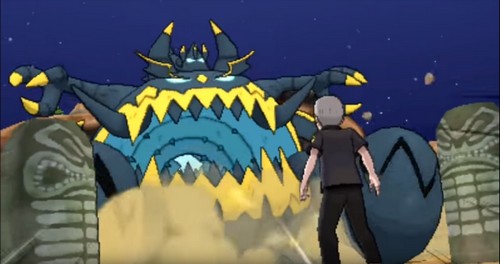 Next, the Ultra Beasts also make their appearance and invade the Alola region. In the trailer, we can see the two new Ultra Beasts UB Burst and UB Assembly. Also, we see the two invading Ultra Beasts: Xurkitree and Guzzlord which facing Kahuna Nanu in Ruins of Abundance. 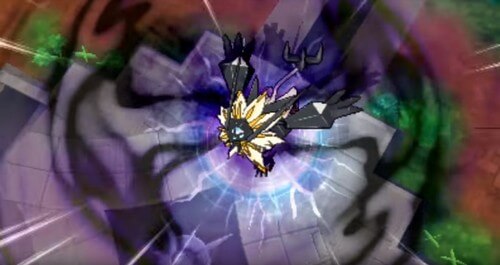 Coming up next, we see Solgaleo – Necrozma fusion which looks extremely menacing and it unleashes rather dark aura instead of the light. This fusion Pokemon seems to be sealed in an unknown area. Meanwhile, players and Lillie will receive the light and expected to gain great power.

Finally, we see Necrozma uses its arms capture the light source, heavily implies Necrozma’s nature of devouring light and its center role in the new story.

Whenever a new enhanced Pokemon version is announced, players always expect a new awesome storyline. And this time, the story of Pokemon Ultra Sun and Ultra Moon looks extremely epic based on both trailers. 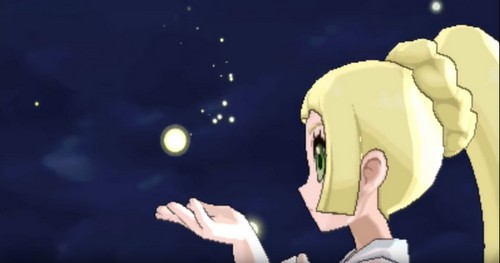 It seems the new story will start right after the main storyline from Pokemon Sun and Moon with the defeat of Lusamine. This time, the Ultra Beasts arrive at the Alola region and invade the land with their tremendous abilities. We, along with other characters will have to find out where they come from and how to stop them.

So, what do you think?

That said; these are still predictions. We will have to wait and see what’s new in the future. But for now, we can safely say this new story will be awesome! But what about you? What do you think about the two new Pokemon Ultra Sun and Ultra Moon trailers? Feel free to share with us!

And so that’s it folk! Thank you and stay tune for more news in the future!

One thought on “What’s New in the Latest Pokemon Ultra Sun and Ultra Moon Trailer?”