Install my Acura New Tab Themes and enjoy HD wallpapers of the alluring Acura with everytime you open a new tab. 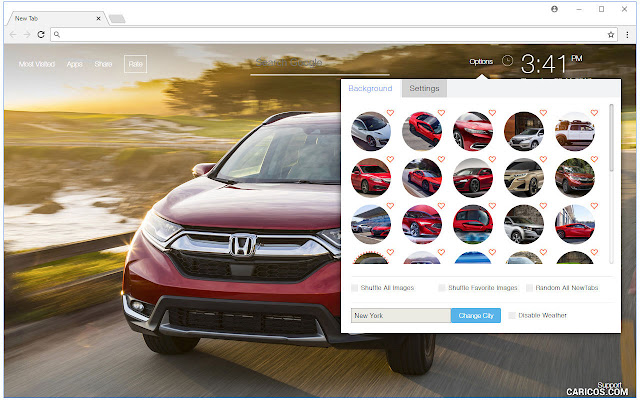 The extension is made by fans, for fans who like Acura or Honda, or sports cars and supercars in general… Visit our homepage for more HD wallpapers and newtab themes: https://freeaddon.com/ 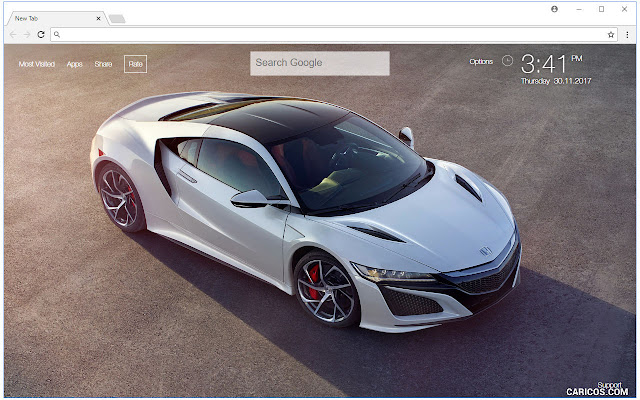 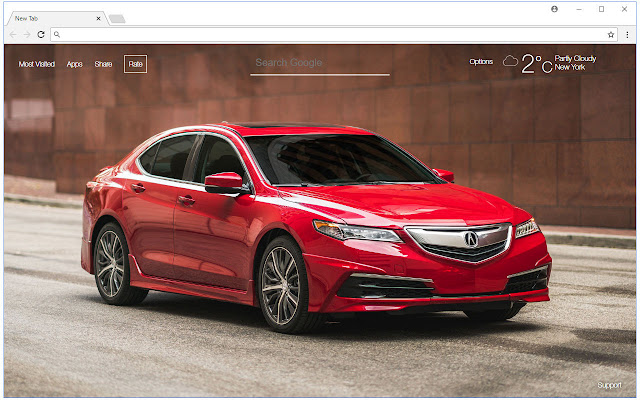 – Acura is the luxury vehicle marque of Japanese automaker Honda. The brand was launched in the United States and Canada in March 1986, marketing luxury, performance, and high-performance vehicles. It was introduced to Hong Kong in 1991, Mexico in 2004, China in 2006, Russia in 2014 and Kuwait in 2015, and is also sold in Ukraine. Honda’s plan to introduce Acura to the Japanese domestic market (JDM) in 2008 was delayed, due to economic reasons, and later withheld as a result of the 2008 financial crisis.
– Acura holds the distinction of being the first Japanese automotive luxury brand. The creation of Acura coincided with the introduction of a JDM Honda dealership sales channel, called Honda Clio, which sold luxury vehicles, joining previously established Honda Verno, followed by Honda Primo the following year. In its first few years of existence, Acura was among the best-selling luxury marques in the US. Though sales were down in the mid-to-late 1990s, the brand experienced a revival in the early 2000s, due to drastic redesigns and the introductions of new models.
– In the late 1980s, the success of the company’s first flagship vehicle, the Legend, inspired fellow Japanese automakers Toyota and Nissan to launch their own luxury brands, Lexus and Infiniti, respectively. The 1990 launch of the NSX, a mid-engine exotic sports car, offered a reliable and practical alternative to exotic European sports cars, and introduced Honda’s VTEC variable valve timing system to the North American market. The 1993 Legend coupé featured Honda’s first use of a six-speed manual transmission, mated to a Type II engine. In the late 1990s, Acura produced a Type R version of its compact Integra coupé, which featured a reduced curb weight, a stiffer and lower suspension, and a high-output VTEC engine.
– In the early 2000s, Acura introduced new models, including the company’s first all-original SUV, the MDX, and two models which replaced the Integra coupé and sedan, the RSX and TSX, respectively. Type-S versions of the RSX, CL, and TL were added to the brand’s lineup during that decade. Acura’s 2005 RL flagship introduced SH-AWD, a torque-vectoring all-wheel drive system. The 2007 RDX, a crossover SUV, featured the first North American use of a turbocharged Honda engine. In the 2010s, Acura debuted more new models, including the ILX, TLX, and RLX, the latter of which introduced Acura’s Jewel Eye LED headlights. A second generation NSX was launched in 2015 and features a twin-turbocharged mid-engine, a nine-speed dual-clutch transmission, and Sport Hybrid SH-AWD.
(Source: Wikipedia) 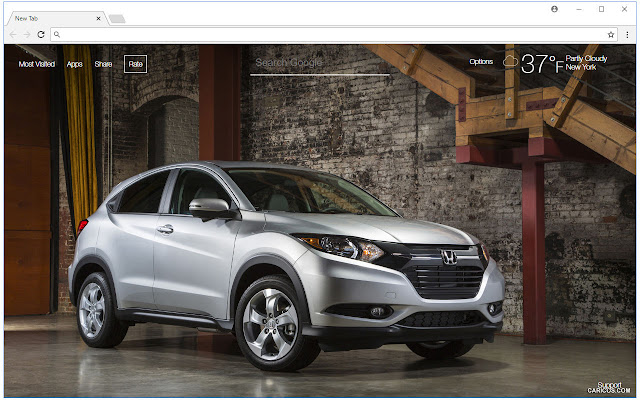 – The name of the marquee is based on the morpheme “Acu” (Acu), which comes from the Latin language and common to many other languages. Its meaning can be translated as accuracy, thoroughness, reliability. The new word Acura, which was formed from this morpheme, conveys the basic principle of the brand.
– The official logo of Acura, which looks like the letter “A”, in fact has much deeper meaning. It represents the calliper, a tool for accurate measurements. This emblem implies that every Acura vehicle is built with precision and technological perfection.
– The luxury division of Honda sold more than 100,000 vehicles as early as June 1987. Not long after that, the Acura Legend became the best-selling foreign premium car in the US.
– In 1995, the luxury division of Honda introduced to the US market its first crossover under the name Acura – SLX.
– Not everyone instantly fell in love with Acura. Some automotive journalists even came up with a comical abbreviation for the name Acura: Asian Curse upon Rural America. 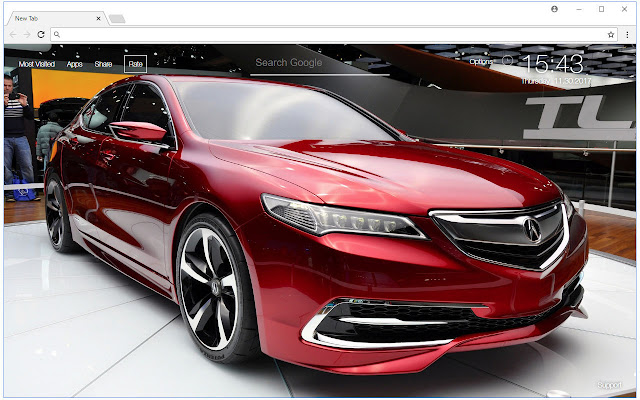