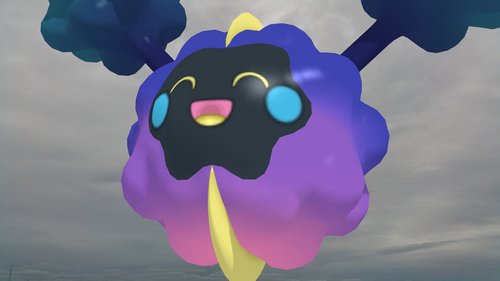 Cosmog is a Psychic-type legendary Pokemon Sun and Moon which has a gas form similar to a deep-blue fog with a blackish face and two shiny-blue upwards “arms” stretching above. At first glance, Cosmog may look average and it isn’t that “legendary” by its look. However, according to the story, Cosmog is truly among the most extraordinary legendary Pokemon Sun and Moon as it can open the Ultra Wormhole.

It is reported that Cosmog can open up the Ultra Wormhole if it’s under stress. But opening Ultra Wormhole also comes with a price, which will severely stagger Cosmog for a considerable amount of time. Due to Cosmog’s power to open Ultra Wormhole, Aether Foundation suspected it to be an Ultra Beast. That said, this wasn’t entirely proved to be true.

At level 43, Cosmog can evolve into Cosmoem.

Where to find Cosmog: 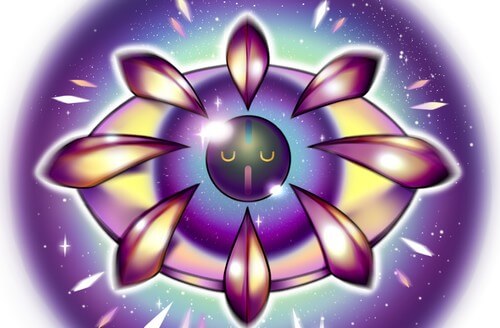 Cosmoem is the next evolution of the legendary Pokemon Sun and Moon: Cosmog. It is a Psychic-type Pokemon which has the form of a shiny dark-blue crystal ball with dark core and wrapped by a golden coating. According to the in-game description, Cosmoem is like a living being from the outer world and it is like a cocoon nurturing a warming energy inside. Also for some reason, just like a hardened cocoon, Cosmoem has a pretty high Defense and Special Defense stat.

At level 53, Cosmoem can evolve into Solgaleo (in Pokemon Sun), or Lunala (in Pokemon Moon).

Where to find Cosmoem: Evolved from Cosmog 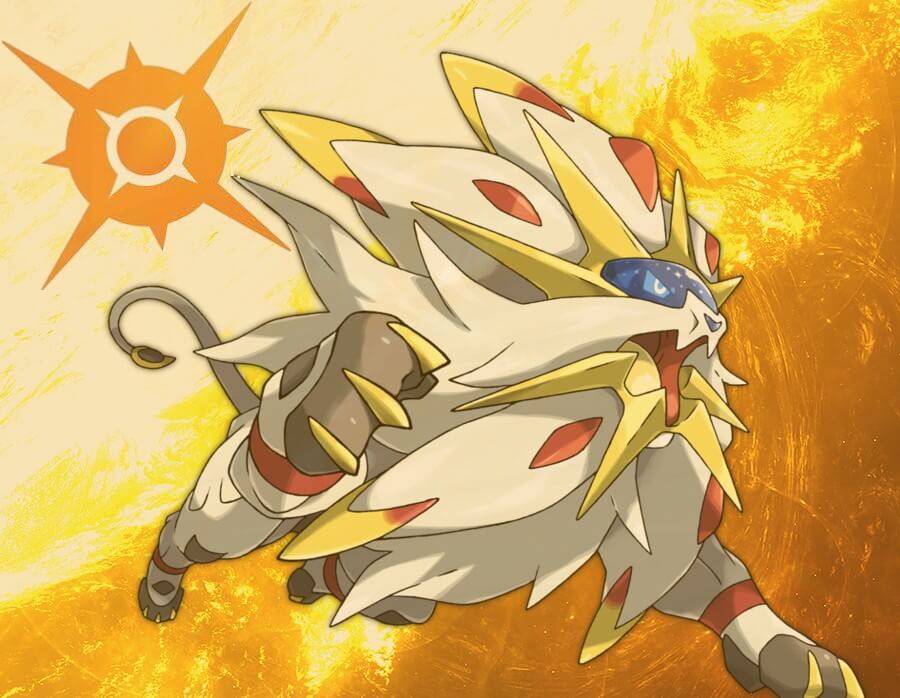 Solgaleo is a Psychic/Steel-type Legendary Pokemon Sun and Moon which resembles a great white lion with great white mane, blue eyes, and a dark-blue crystal on its forehead.

As a “beast that devours the sun” which comes from outer world, Solgaleo emits strong light energy and it’s often referred as an “emissary of the sun”. Solgaleo can light up the path, even in the middle of the night. In addition, it can open up the Ultra Wormhole, allowing it to move back and forth from the Ultra Space. Another interesting fact is that Solgaleo can summon the legendary Pokemon Sun and Moon: Cosmog, just like Lunala in Pokemon Moon.

Where to find Solgaleo: Evolved from Cosmoem 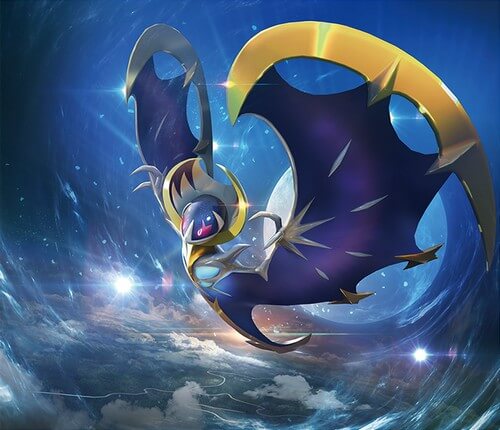 Lunala is a Psychic/Ghost-type Legendary Pokemon Sun and Moon which resembles a great bat with huge dark-blue wings, white exo-skeleton on the outside, and crescent head. Its wing’s rears are connected with golden crescents and golden spikes at the bottom of the wings near its body.

In contrast to Solgalea which represents the sun energy, Lunala is a “beast that calls the moon”. Therefore, it is also referred as the emissary of the moon. Lunala has the ability to absorb light energy; it often spreads its wings to absorb light, making it glittering just like a gorgeous crescent moon. Many people consider it like a stunning night sky while watching it absorbing the light. Similar to Solgaleo, Lunala can summon the legendary Pokemon Sun and Moon: Cosmog.

Where to find Lunala: Evolved from Cosmoem

According to Alola’s legend, there are 4 Guardian Deities, or 4 legendary Pokemon Sun and Moon which protect each part of Alola Region.  They are: Tapu Koko, Tapu Lele, Tapu Bulu, and Tapu Fini, each occupies an island of its choice. All Guardian Deities are dual-type Pokemon and all of them are Fairy-type Pokemon. In order to catch these guardians, players have to complete the main storyline beforehand. 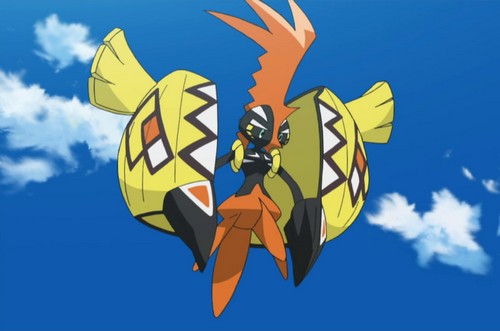 Tapu Koko is an Electric/Fairy-type Legendary Pokemon Sun and Moon which lives on the Melemele Island. It possesses the power of lightning and it generates its power while staying inside the shells on its two arms.

Unlike what we people normally think about Guardian Deities, Tapu Koko has some sort of fickle personality. It still helps people, but that will depend on different situations. On the other hand, it is quite ill-tempered, and also curious at the same time. In many occasions, Tapu Koko may show interest and have fun with other Pokemon, or just simply join in a battle.

Where to find Tapu Koko: 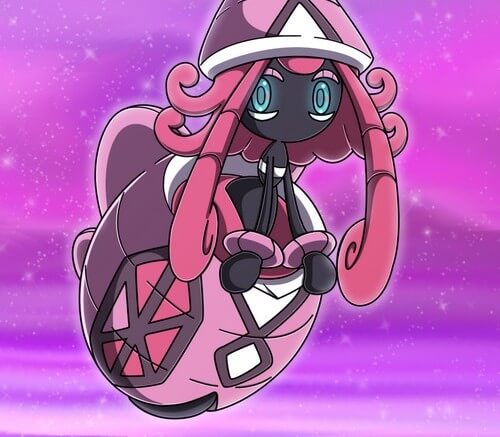 Tapu Lele is a Psychic/Fairy-type Legendary Pokemon Sun and Moon which lives on the Akala Island. It is said that Tapu Lele’s power comes from within its shell, and it possesses the power of healing via its scattering shiny scales. Those who touch these scales will have their injuries and wounds healed; however, touching too many scales will cause danger since the scale stimulates the body.

As supportive as it may sound, Tapu Lele is somehow notoriously ignorance as it often spreads its scales to other people and pokemon. However, it is unknown whether Tapu Lele awares of the potential danger comes from its scale or not.

Where to find Tapu Lele: 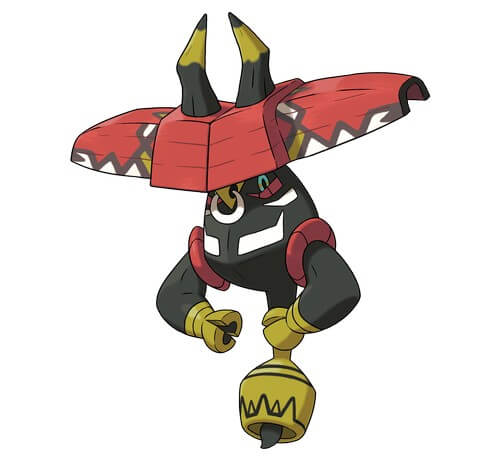 Tapu Bulu is a Grass/Fairy-type Legendary Pokemon Sun and Moon which lives on the Ula’ula Island. It has the power over plants and vegetables, as it can easily grow plants and absorb energy from them. It can also grow and change the form of its wooden horns, which is extremely useful in battle.

Though Tapu Bulu possesses quite a powerful ability, it seems this Guardian Deity is the most peaceful out of these 4 legendary Pokemon Sun and Moon Guardian Deities. It is quite lazy, and it prefers to have a peaceful life without conflict. That said, Tapu Bulu is extremely aggressive to those who dares to attack it.

Where to find Tapu Bulu 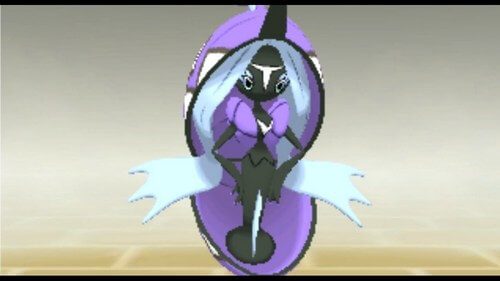 Tapu Fini is a Water/Fairy-type Legendary Pokemon Sun and Moon which lives on the Poni Island. It possesses the power of purifying water and confusing fog. It is said that Tapu Fini’s water can purify both mind and body; however, the water receiver have to prove his strength to it beforehand. Those who dare to attack it will have to suffer from the dense fog which can force victims to suicide.

This Guardian Deity seems to be a proud pokemon since it doesn’t really care about people. Although it still may help people, the help receivers will have to prove themselves to be worthy. This also applies to those who seek Tapu Fini’s purifying water.

Where to find Tapu Fini: 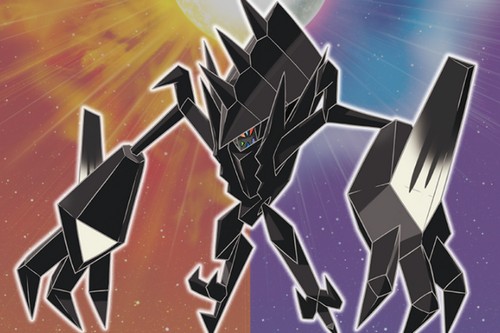 After completing the Ultra Beasts side quests, players will start to encounter a quest about this peculiar pokemon. Necrozma is a Psychic-type Legendary Pokemon Sun and Moon which possesses a rather, bizarre body with pitch black color. Due to its abnormal appearance, people suspect it to be one of the Ultra Beasts, or atleast related to them somehow. But in any cases, it is highly that Necrozma came from the outer world since the ancient time and sleep at Alola region ever since.

Despite its pitch black appearance, Necrozma actually has the power to bend, absorb, and refract light. Its body has the characteristic like a prism, which can refract light with its body. By absorbing and focusing the light energy, it can unleash laser, along with its signature move: Prismatic Light which is a devastating Psychic move.

Where to find Necrozma: 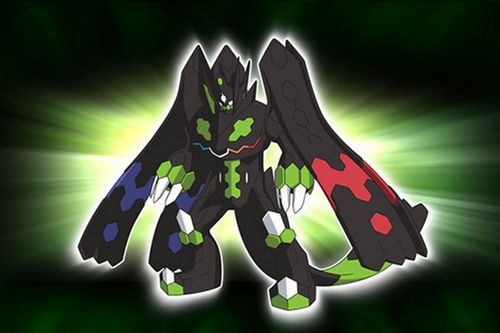 Zygarde is a Dragon/Ground-type Legendary Pokemon Sun and Moon and it is quite unlike any other Legendary Pokemon Sun and Moon we’ve seen so far. Zygarde is composed of its Zygarde Cores acting as the brain, and Zygarde Cells for its body. Players won’t be able to use Zygarde Cores and Zygarde Cells in battle since they don’t have any moveset. Therefore, players will have to collect these Cores and Cells if they want to summon Zygarde in full form.

So far, Zygarde has 3 forms:

Where to find Zygarde: 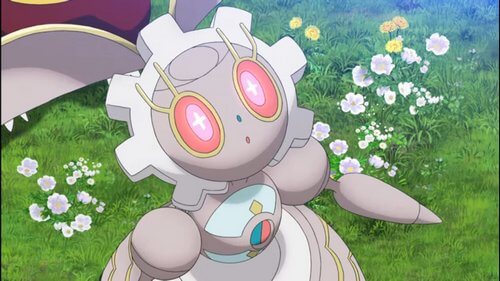 Magearna is a Steel/Psychic-type Legendary Pokemon Sun and Moon which resembles a white-steel rabbit with yellow lines. To some extent, Magearna can be considered to be an artificial pokemon which created 500 years ago by a genius. While it has a body resembling a white rabbit, the true body of Magearna lies at its core on its chest. This is life source of Magearna, a “Soul-Heart” created via life energy from Pokemon.

This pokemon is a special one as it can sense thoughts, emotions, feelings, and pain of other Pokemon and it will try to save the wounded Pokemon. Other fascinating fact is that Magearna can understand human’s language; however, it can’t communicate verbally. In some occasion, people may spot it sleeping in the form of Poke Ball.

So far, the only way to obtain Magearna is via scanning a QR code.

Where to find Magearna:

And that marks the end of this article! New Legendary Pokemon articles  are coming up next! For the meanwhile, stay tune for more Pokemon and Pokemon Sun and Moon HD Wallpapers in the future!