The latest Call of Duty Modern Warfare released in 2019 is quite a… controversial Call of Duty title to the least. To be fair, this new CoD Modern Warfare has brought quite a number of improvements to the table, including both story campaign & multiplayer. Yet for some reason, it also brought in new problems which can be extremely frustrating even for veteran CoD players. And since it is now 2020 and a high chance that Activision will publish a new Call of Duty game this year, let’s check out the top 9 things Call of Duty Modern Warfare done right which should be continued in future CoD titles!

*Note: We will mention certain points from the campaign, so spoiler alert if you haven’t finished Call of Duty Modern Warfare campaign yet! 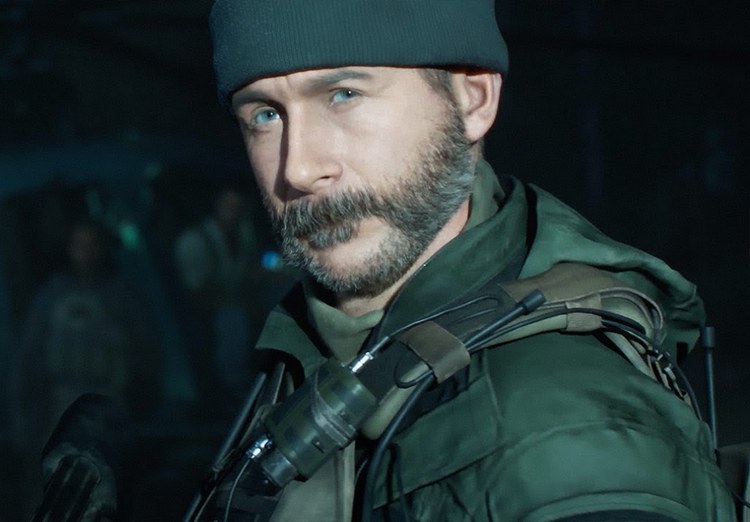 Back in 2018 when Call of Duty Modern Warfare was first teased, people immediately got amazed by the new graphic. The scene of Captain Price looks incredible, his animation looks extremely smooth, which gave hope to all CoD fans for this long-time franchise. Still, many people still stayed cautious since trailers can show one thing, yet the real game does not look as good as shown on the trailers.

Fortunately, the final game is indeed as good as we expected. The visual looks extremely details & stunning (especially the sweet, sweet guns). Character’s animation looks smooth & fluid across the board, including the loading animation, sliding animation, etc…

Of course, a game’s quality should not be judged by the graphic alone. But in the case of CoD, such visual update is no doubt necessary after so many annual titles in recent years. 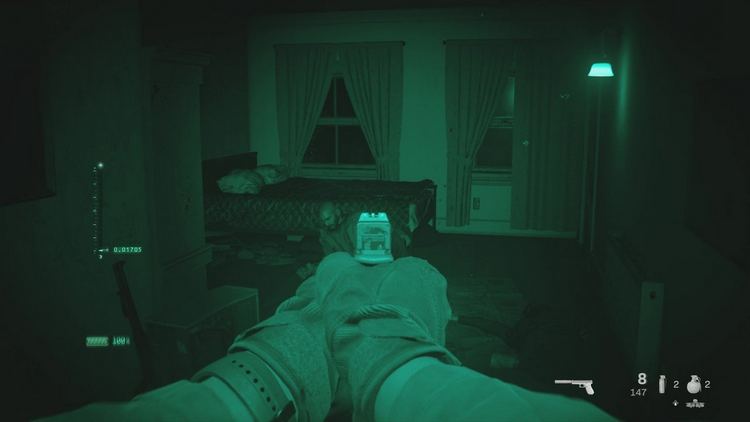 Searching for terrorists in a civilian’s house? This will not be good! (Source: Internet)

One thing has been holding Call of Duty franchise back recently is the campaign storyline. For some reason, CoD campaigns became more mundane, especially after the success of the original Modern Warfare trilogy. Not to mention the controversial decision made for Black Ops 4 which totally removed single-player campaign from that game.

Luckily, campaign is back to Call of Duty Modern Warfare 2019, and it is awesome indeed! CoD Modern Warfare this year aims to bring back the intense & mature storyline since the original Modern Warfare trilogy. It is full of surprises, it does not focus on flashy, mindless gunfight & explosions and instead, it wants to let players experience the real cruelty of war.

Such concept is presented beautifully throughout the campaign, through gameplay & the environment. There are so many moments in which players have to be careful due to hostile ambushers. There are many unique scenarios & gameplay twists which make the game feel fresh and of course, tension-filled. 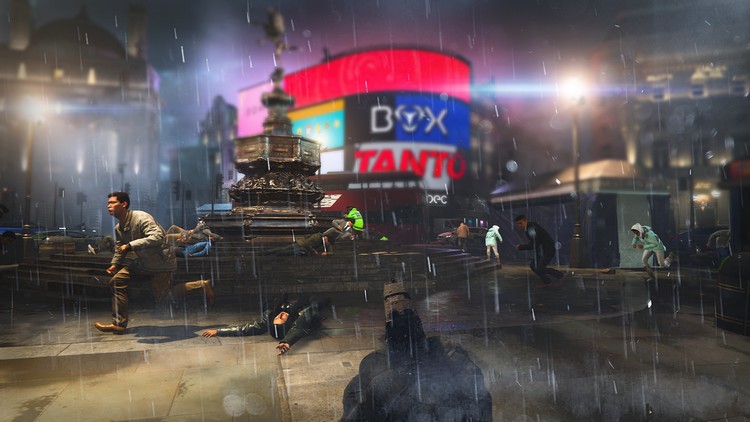 The Clean House mission is probably the most memorable, by putting players carefully search civilian’s house for terrorists. Enemies hide in unexpected places like toilet (!?) or under the bed. They even hold the civilian hostage and we have to act quickly.

Another shining mission is Piccadilly when we control a character named Garrick for the first time. It was night-time, citizens happily walk around the street then suddenly boom! The terrorists attack! The city falls into chaos while citizens go panic! And we gotta deal with the terrorists quick!

Those are the two main examples, but it is safe to say that most events happened throughout this campaign is extremely well made & memorable. 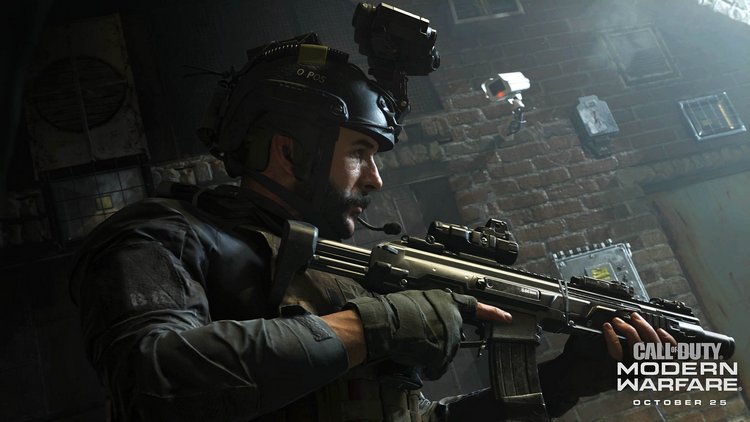 Look at that manly beard!

Well… pretty obvious! Cpt. Price is back in a new Modern Warfare universe! How cool is that? 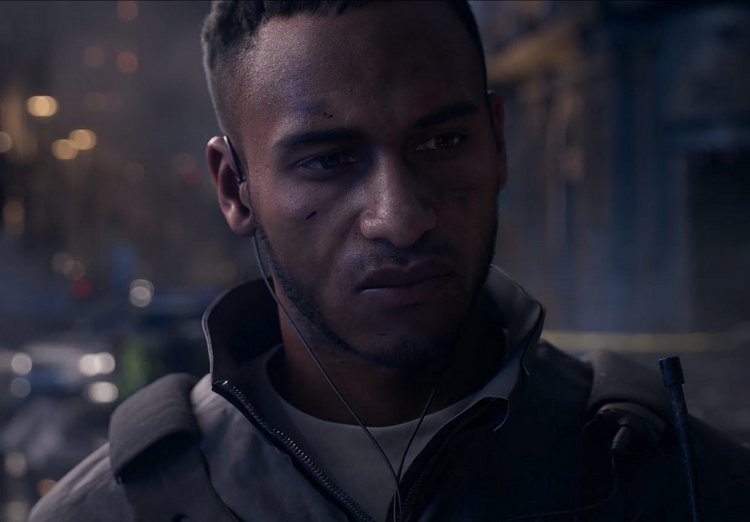 It’s time to put your gloves off, Gaz! (Source: Internet)

Aside from the famous Cpt. Price (who can forget this manly captain with that glorious beard?), Call of Duty Modern Warfare 2019 introduces lots of new characters. And don’t worry! Most characters are actually likable and they are filled with personalities.

Dialogues are emotional, and character development feels powerful, notably the journey of main protagonist Garrick who decided to “take his gloves off” and joined Cpt. Price to “clean the mess”. It truly puts us in a difficult situation of war, we fight against terrorists but do we have to do dirty work to retaliate them?

And finally, the ending is awesome when Cpt. Price calling out some nostalgic names, strongly hints that we will get to see them back in the future Modern Warfare sequel. Again, it is so awesome! 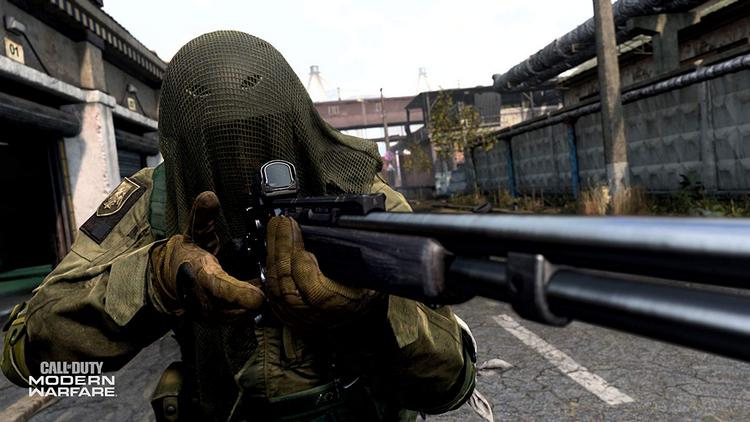 Being an FPS game, gunplay is obviously one thing that Activision does not want to fail at. And good news: they nailed it!

Gunplay in Call of Duty Modern Warfare 2019 is arguably the best in recent years. The control is perfectly smooth, the animation is so sleek. Weapons sound design feels so good! And oh boy we cannot ignore that sweet reloading sound. It’s perfect! AND in case you have not noticed, all the guns have an extremely high-level detail, especially when shooting & loading.

So, the gunplay system is definitely refined, what we need next is the customization… 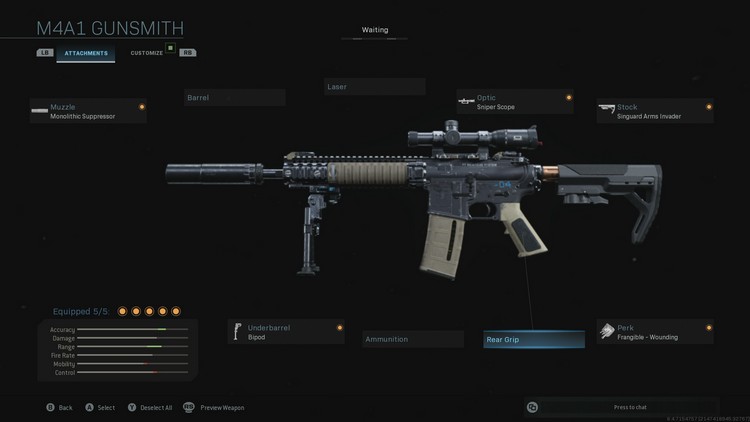 Besides gunplay, gun customization is a 100% vital part of the FPS game nowadays. And again, Call of Duty Modern Warfare 2019 also nailed it big time in this department.

As mentioned, all the guns in this new title look incredibly stunning & detailed. On top of that, each & every gun can be customized much, much further by unlocking tons of attachments. Specifically, each gun can be “level up” and eventually you will unlock many attachments for it, including some cool stuff like grenade launcher, incendiary rounds, smokescreen, and more…

Not only that, each attachment also provides clear details about its pros & cons, what special property it offers, and how it changes your weapon’s stats.

And finally, of course we can unlock guns’ camos and apply them on our weapon. The best part is: these camos no longer look too colorful & cartoony like “candy”. In fact, these camos look rather realistic & somewhat rustic (in a good way), fitting the mature theme of Modern Warfare 2019. 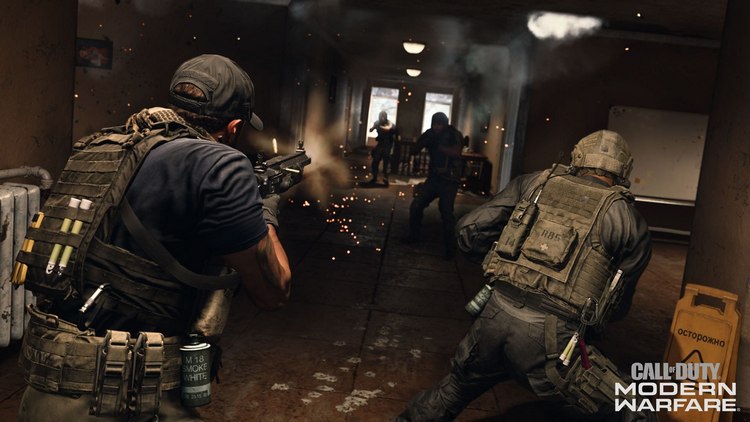 Newer generations of CoD fans may not know about Spec Ops, but this was one of the best CoD co-op modes back in the original Modern Warfare trilogy, specifically Modern Warfare 2 and 3.

In short, it is a PvE co-op mode that puts a team of 4 friends into different combat scenarios. The team has to work together, plan ahead in order to fulfill specified objectives. Unfortunately, this mode was nowhere to be found after Modern Warfare 3 in 2011. Luckily, it is now finally back to this new Modern Warfare 2019!

Now to be frank, the way they implemented this mode in Call of Duty Modern Warfare 2019 was rather poor. The balance was off the chart and there were many frustrating scenarios that fell impossible to complete. That being said, they should NOT remove this mode in the future CoD games. With proper adjustments & balancing here and there, this mode can become highly successful even beside the popular CoD Zombies Mode. 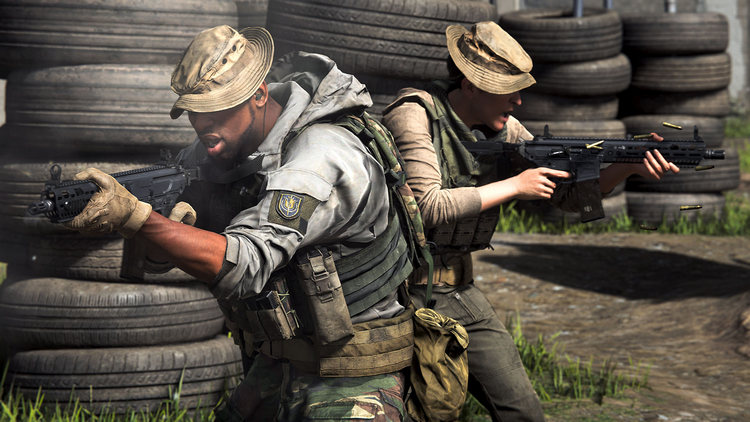 Watch my back, partner! (Source: Internet)

2v2 mode is not exactly science-breaking by any mean. But in Call of Duty Modern Warfare 2019, its gameplay is extremely well designed.

In short, this game put 2 teams of two people face off in an arena. The team that eliminated the other team wins the round. And the team that wins the most rounds will win the game.

That is the basic premise, but what interesting about the mode is how it emphasizes the player’s skills. You cannot simply win by rushing in like Rambo. All Gunfight maps have lots of nooks & crannies where you can hide & ambush. Quick reflex & maneuver is your key to surpass your foes. Just go for dozens of Gunfight matches and you will see how your skill can be improved! 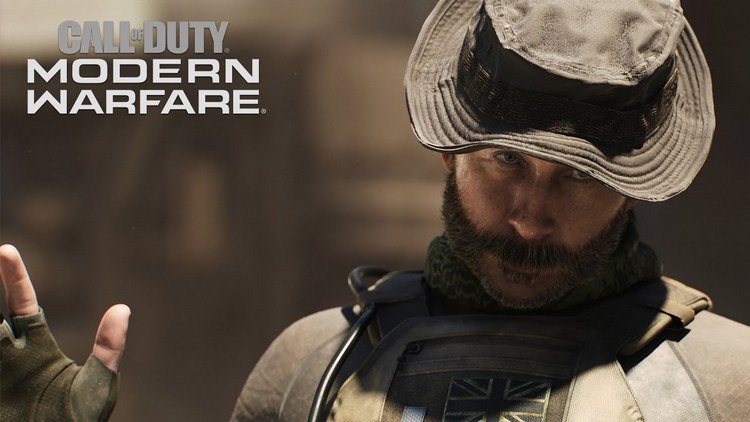 No lootbox? Great! Let’s keep it that way from now on! (Source: Internet)

Let’s not beat around the bush here, Activision has quite a bad reputation among the gamer community due to how greedy they can be (we’re talking about you Call of Duty WWII!). So obviously, most players were afraid of the microtransaction scheme implementing on this new CoD game. Yet surprisingly, there was no microtransaction system of the sort during its launch!?

This is quite a big surprise given the track record of Activision. So no doubt this is what we also wanted in the next CoD title. Still, we should keep an eye on Call of Duty Modern Warfare 2019 since there is a possibility that they may sneak in some loot-boxes (or other kinds of shady microtransactions). But for now, we gotta say: no lootboxes in a CoD game is recommendable. And they should keep it that way in every future CoD titles.

And that’s it folks! So what do you think which features in CoD Modern Warfare 2019 should appear in the next Call of Duty? Feel free to share with us and for now, thank you and stay tuned for more news in the future!