We all know the big names in supercar – hypercar market like Lamborghini, Bugatti, McLaren, Ferrari, and Koenigsegg. However, these are not the only companies; in fact, there are many other heavy, yet less known competitor like Shelby SuperCars Inc. (SSC). And just recently, the company has finally revealed their silver bullet: the 2019 SSC Tuatara which is expected to compete the likes of Bugatti Chiron, Koenigsegg Agera, and Hennessey Venom F5. So what is this new SSC hypercar exactly? Let’s check it out! To be exact, this is not the first time SSC Tuatara makes it appearance to the public. Back in 2011, SSC actually revealed its concept in Pebble Beach. Comparing the concept car with the currently revealed SSC Tuatara, most of the Tuatara’s exterior design remains most the same like the concept one, except for the rear. 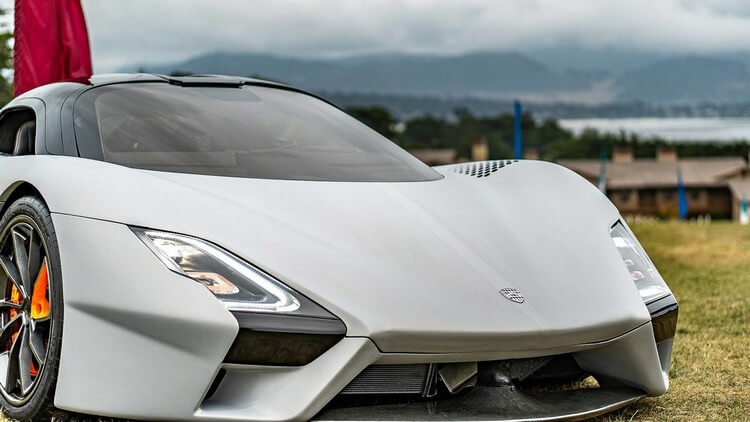 On the front (Source: Internet)

The overall shape of the SSC Tuatara is nearly identical to its 2011 concept, which was designed by Jason Castriota – the man behind the Bertone Mantide, Ferrari P4/5 by Pininfarina, and the Saab PhoeniX concept. Coming up front, we can see the similar hood design with rocket-like nose. 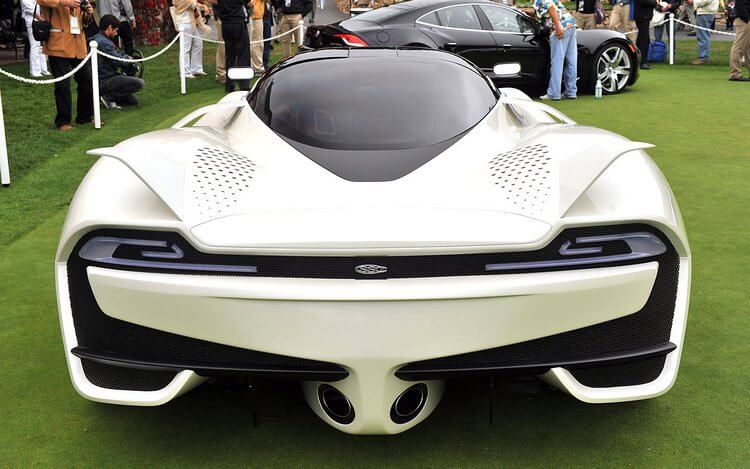 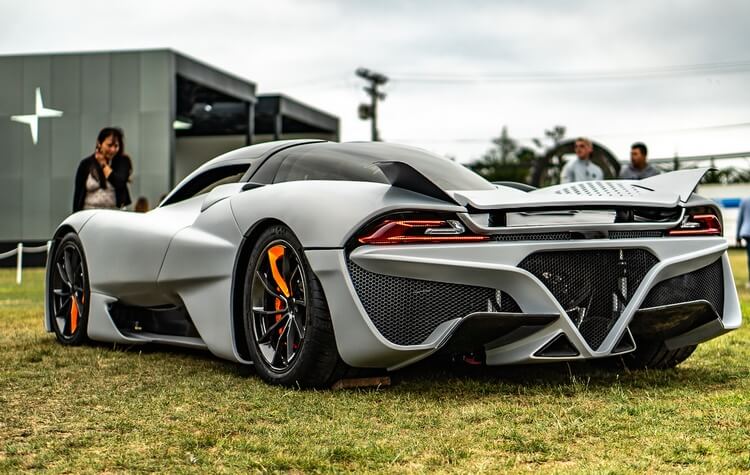 Then coming to the rear, we can see it looks completely different than the concept’s, plus, it definitely looks much, much cooler. This 2019 SSC Tuatara rear changes include a new wing design and significant venting in the rear fascia. Most importantly, its drag coefficient remains at 0.279, which is lower than Bugatti Chiron, Koenigsegg Agera, and Hennessey Venom F5. And in case you are wondering about its weight, this SSC hypercar is only around 1247kg (or about 2750lbs) of dry-weight, which is an impressive feat indeed! 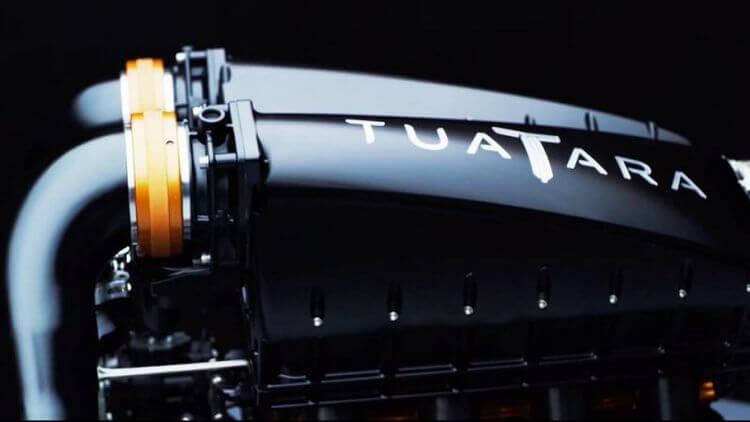 It is an insane 1750 of horsepower! (Source: Internet)

And if that was not impressive enough, here’s the real kicker: the SSC Tuatara is said to possess an insane 1750 horsepower! Mounted in the middle is the monstrous SSC-design 5.9-litre V-8 engine with 8,800rpm redline, including robotic shift system, a pair of turbochargers, and dual injectors per cylinder. And that comes with a 7-speed “computerised manual” gearbox which delivers all that horses to the rear wheels. SSC also confidently claimed that the SSC Tuatara can even reach 300mph, which already surpasses Koenigsegg Agera RS‘s current record of 277.9mph. How crazy is that? 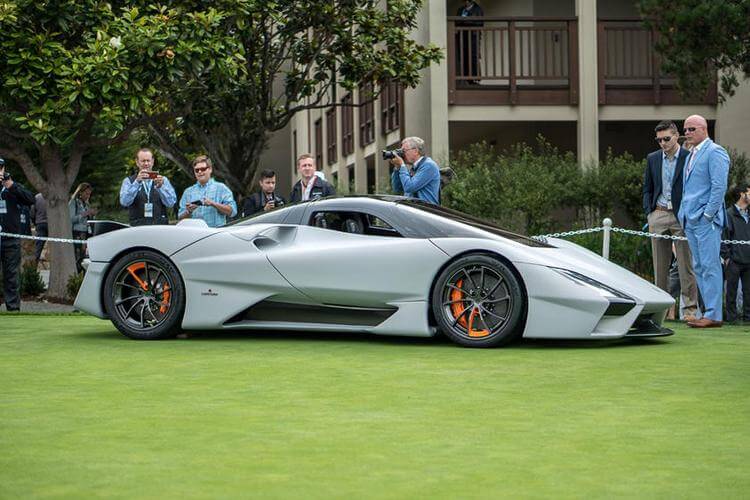 Currently the official performance stats have not been revealed yet. But with such insane 300-mph of max speed, we can already imagine how outrageous this SSC monster can be. The only thing left is probably how this 300-mph SSC Tuatara will compete with performance-oriented Bugatti Divo. Both cars are monsters of their own league. But for now, let’s enjoy the SSC Tuatara’s showcase: 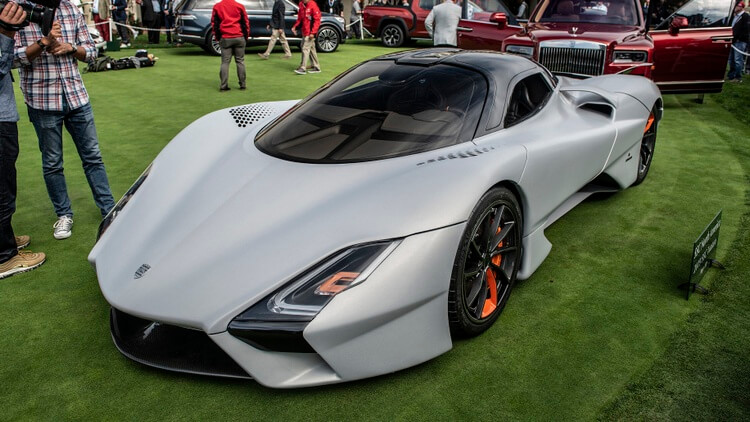 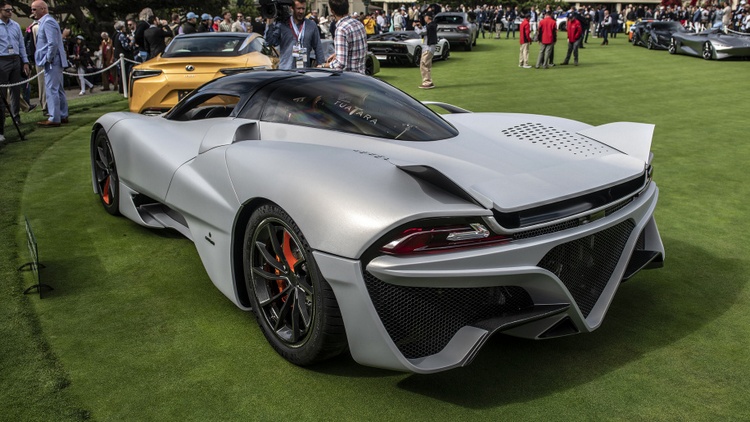 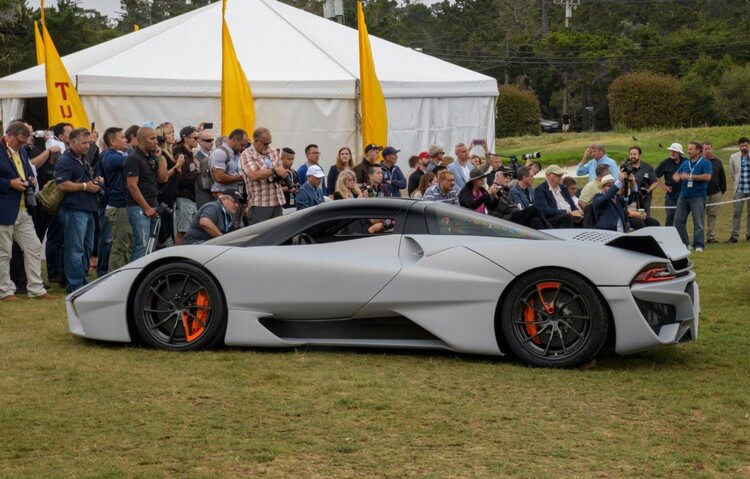 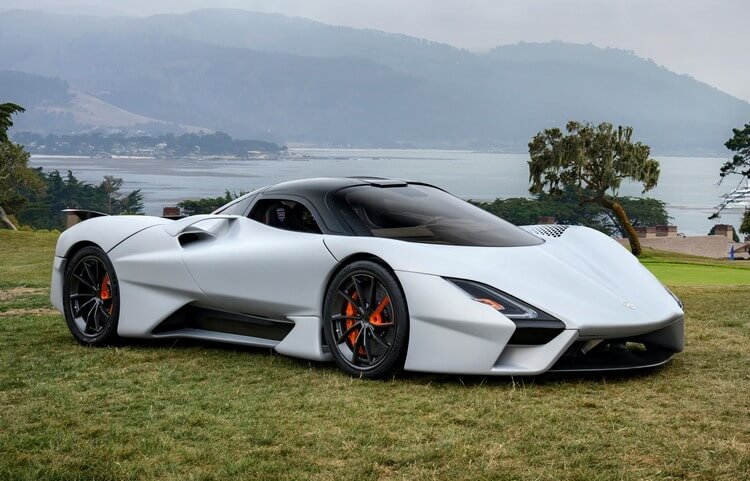 And that’s it folks! What do you think about the 2019 SSC Tuatara? Feel free to share with us and for now, thank you and stay tune for more news in the future!