2016 Doom was a surprising breath of fresh air since nobody was totally prepared for this glorious return of the Doom franchise. It was absolutely not a pretender remake, it legitly brought back the fans’ favorite Doom Slayer a.k.a Doom Guy. It nailed the gunplay and combat, the music was insanely good, the graphic was extremely detailed. After such a huge success, surely many players and fans would love to see a next sequel, alas, their wishes are granted with the reveal of Doom Eternal with the release date of March 21, 2020. So until that fateful day, let’s check out everything we know about Doom Eternal so far! 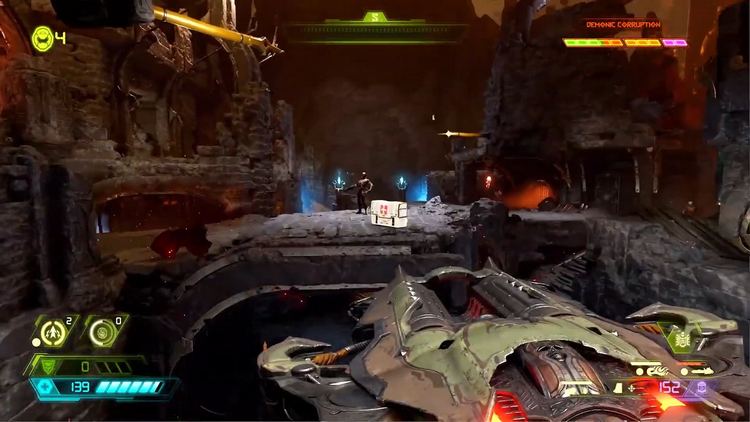 In Doom 2016, you can find various types of weapons throughout the game, from Combat Shotgun, Gauss Rifle, to the infamous BFG! In addition, you also get to upgrade any weapon with different modifications (except for the BFG of course since it is already OP). For example, you can give the shotgun Quick Load to reduce its reload speed, or make Gauss Rifle deal AOE damage with Outer Beam mod. This weapon system is extremely cool and it deepens the gameplay depth. The best part of all: this system will definitely return in Doom Eternal. 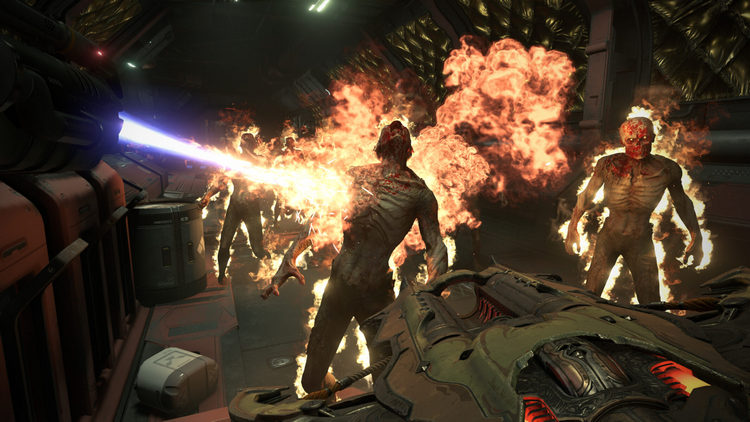 Even better, Doom Guy will also get new awesome weapons (e.g. Ballista and the Crucible!?) and new weapon upgrades, notably the Super Shotgun which now has a Meat Hook – allowing Doom Guy to hook into the enemy and jump towards them. Doom Guy’s Praetor Suit also has new good stuff, namely the Equipment Launcher which is a launcher mounted on his shoulder. This launcher can equip various bombs like the Flame Belch or the Ice Bomb. In addition, Doom Guy can now use a quick dash move. While this may not sound much, it actually increases Doom Guy’s mobility a great deal. Combining with double jump, Meat Hook, and some environmental locations, controlling Doom Guy feels extremely fast and agile. If you think about it, this feels so exciting especially when you know that the gunplay and demons are going to be awesome. 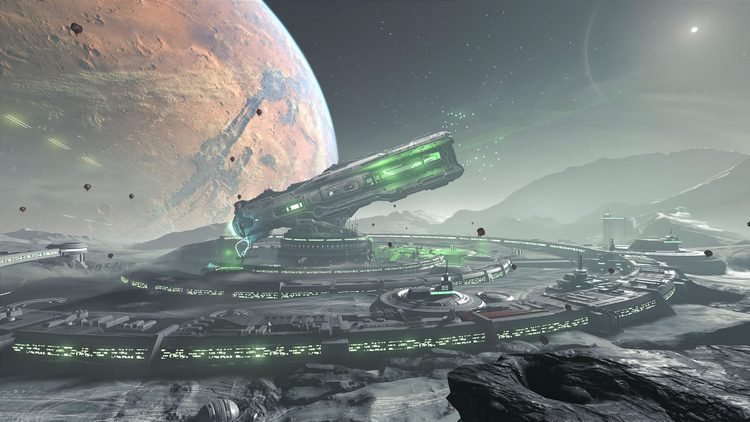 If you feel tired of Mars, do not worry because Doom Eternal will let you travel not just Mars, but also other worlds. Based on all the gameplay reveals so far, players will get to return to the Earth, but it is now decimated due to the demon invasion. We will also join the great battle on Phobos, then even “launch ourselves” via the BFG 9000 to Hell itself!

Interesting enough, there is a new hub area called the Fortress of Doom. This area seems to act as our main operational base, featuring a hologram map for us to choose our next destination. There are also lots of other unlockable areas (like the Ripatorium, which is basically a training ground); however, most of them are still unknown.

3. Get ready Slayer! It is time to save Humanity! For those who are not familiar with the Doom franchise, this series may simply look like a pure action game without much story on it. But that is far from the truth. Although it is true that the Doom series (notably the Doom 2016 reboot) is better known for its brutal, exciting demon-killing gameplay, the series actually has quite lots of lore behind it. Luckily, Doom Eternal seems to focus more on the story, featuring more cutscenes and character development. All the story trailers so far teased a bit of the plot and new characters, and possibly we can even see “angels”? It is hard to presume what we are going to see in the full game, but needless to say, those trailers made the game even more exciting. 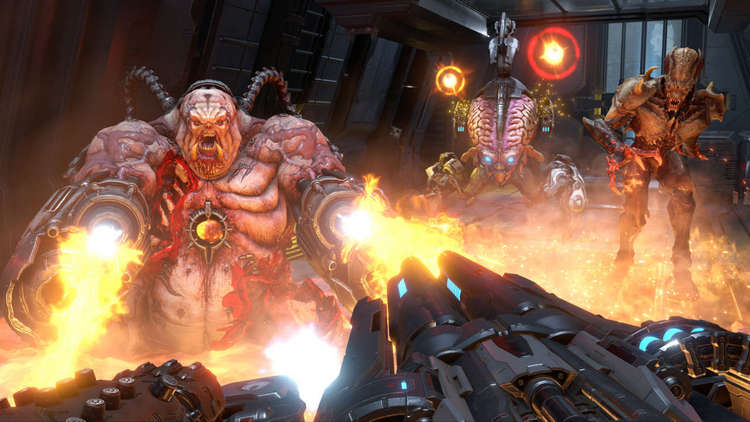 Frankly speaking, multiplayer is not exactly a focus in 2016 Doom. However, the development team seems to put more investment into this mode. The first thing they mentioned is a Souls-like multiplayer element in which other players may be summoned to your world as demons and make your life harder. In Dark Souls, this mechanic is done organically, in which players can randomly invade another player’s world and try to kill him/her for rewards. So possibly we will see something familiar in Doom Eternal. 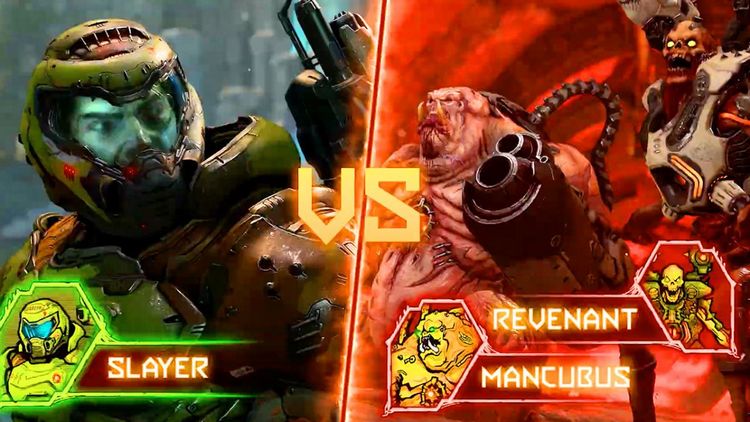